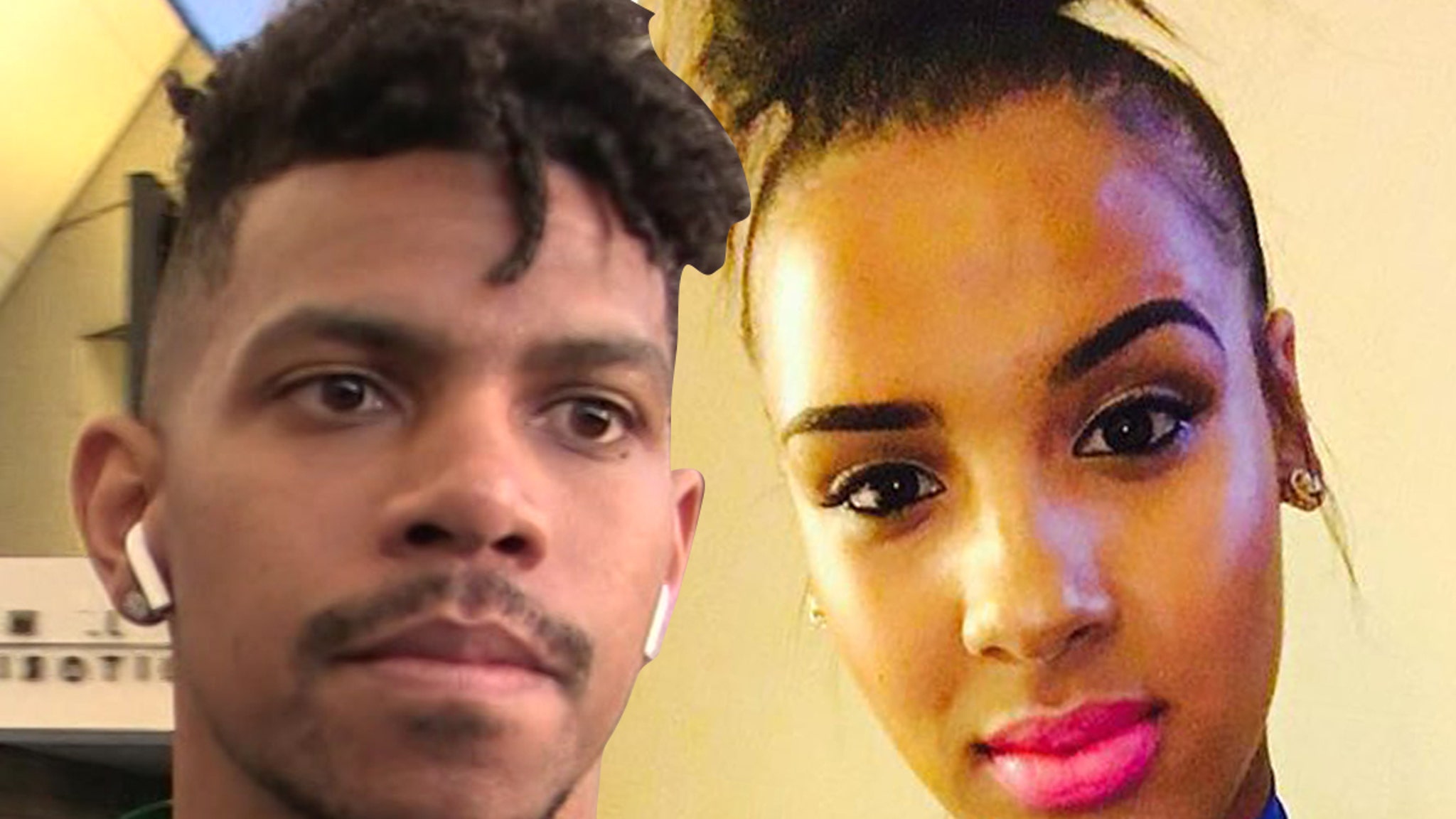 Court records show both Pryor and Briston cut plea deals with prosecutors to close out the cases Tuesday … and in exchange for guilty pleas to lesser charges, the 2 were each hit with probation.

In Pryor’s case … court records show he pled down from misdemeanor assault to harassment and got 90 days probation.

In Briston’s case … the docs show she pled down from felony aggravated assault to misdemeanor simple assault and got 2 years probation.

As we previously reported, the two were both hit with criminal charges after Briston stabbed Pryor (nearly to death) during an altercation at TP’s Pittsburgh-area home on Nov. 30, 2019.

According to the police report, a witness claimed Pryor attacked Briston and her friends after a night out of partying … which led to Briston ultimately stabbing the former Browns receiver in defense.

Pyror’s attorney had vehemently denied those allegations … claiming it was Briston and her friends who were the aggressors.

Ultimately, Pryor ended up campaigning for Briston’s release from jail in a court hearing a few weeks after the incident … reportedly saying, “let her out.”

We’ve reached out to attorneys for both Pryor and Briston for comment — as well as prosecutors in the case — but so far, no word back from anyone yet.

Pryor — who’s since recovered from his stab wounds — says he’s fully recovered and wants to continue his NFL career.