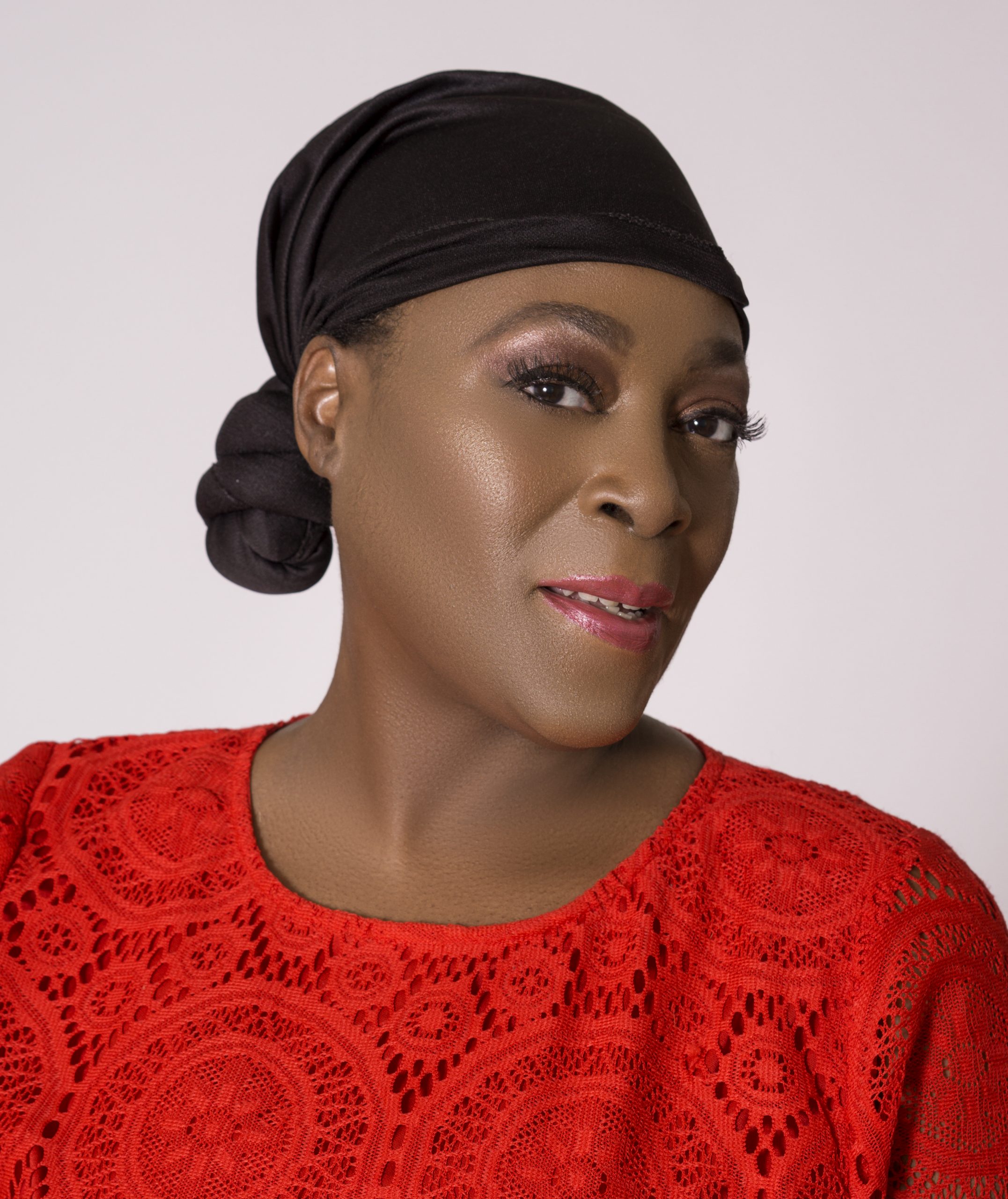 Adrienne F. Manson in many ways represents the arch of humanity. The best selling author is “ Gifted in prophetic visions of past present and future and noted for connecting and pulling your past patterns forward to heal, correct, and restore your present circumstances and situation.” She is also the founder of The Fierce Female Networks on both radio and TV which can be heard on WVON 1690AM as well as iHeartRadio, Spotify, iTunes and Google podcast on Monday nights 9 PM central time.

I shared questions and answers with her because she immediately impressed me….and I don’t even know her. After a near death experience and a tough start in life Adrienne emerged to celebrate a future that is smiling and opening its arms. It’s as if she is riding on a spiritual quest and God himself propels her chariot of fire……

What inspired you to do your radio show?

First I would like to give high regard to my late husband Robert Lewis, who was the inspiration behind my motivation, never in my life had I met a person/man who had so many life challenges, but he pressed on to become one of the most successful men in radio and entertainment management.  I met him one Saturday morning at WVON radio station where he was the producer of one of the programs, it was my first Saturday to work for the on-air talent to answer the phone lines for Cathy Lockett, owner of New Wave Tax Services, and now the Producer of the  New Wave Gospel Radio Show.

What is the theme of your show?

The theme of the show is to present women & individuals who are crushing it in their industry.

What is your ultimate goal career wise?

Believe it or not my ultimate career goal is to get back to directing.  You may or may not know I love the camera (being in front of it, and behind it).  I love, love, love radio as well; it is one of my passions, my goal in radio is to use it as a tool to open doors which will allow me to serve,  and be a catalyst in third world countries to improve their living conditions.

What do you look for in a guest?

I actually look for their shine, or that thing that sets them apart from others.  I also look for budding superstars.  At times I feel like a talent scout. Before The Fierce Female Network we were WSF Radio which was a platform for independent artists to have an opportunity to be heard nationwide. In the days of WSF Radio it was a joy, and still is a joy to scout out talent. Many artists who were on WSF Radio when on to have thriving careers, not due to being on the show but because they are very talented individuals such as: Mikey Wax, Tracy Cruz, Dan Wallace, Dangerous B, J. Stone, and Glidescope, among many others.

Who are your biggest influences and why?

Ms. Nikki Woods, CEO of Nikki Woods Media. Ms.Woods is a 20 year TV/Radio professional, who has integrity in her life, and work. I have watched her for years, and her ability to maintain consistency in her level of professionalism has never waivered.

What is the biggest challenge and triumph you’ve encountered thus far?

My triumph: Earning my B.A. and M.A.ED and enrolling in University of Phoenix to earn a P.h.D.   To date I have completed over half of the coursework necessary to complete the P.h.D even after relearning how to put a sentence together, and many did not believe I could do it.

What other projects are you involved in?

My other projects are my childrens’ book, “Gerald The Honking Goose And The Flying Winnebago,” along with my new single which drops March/2021 Slammin’ On Satan!