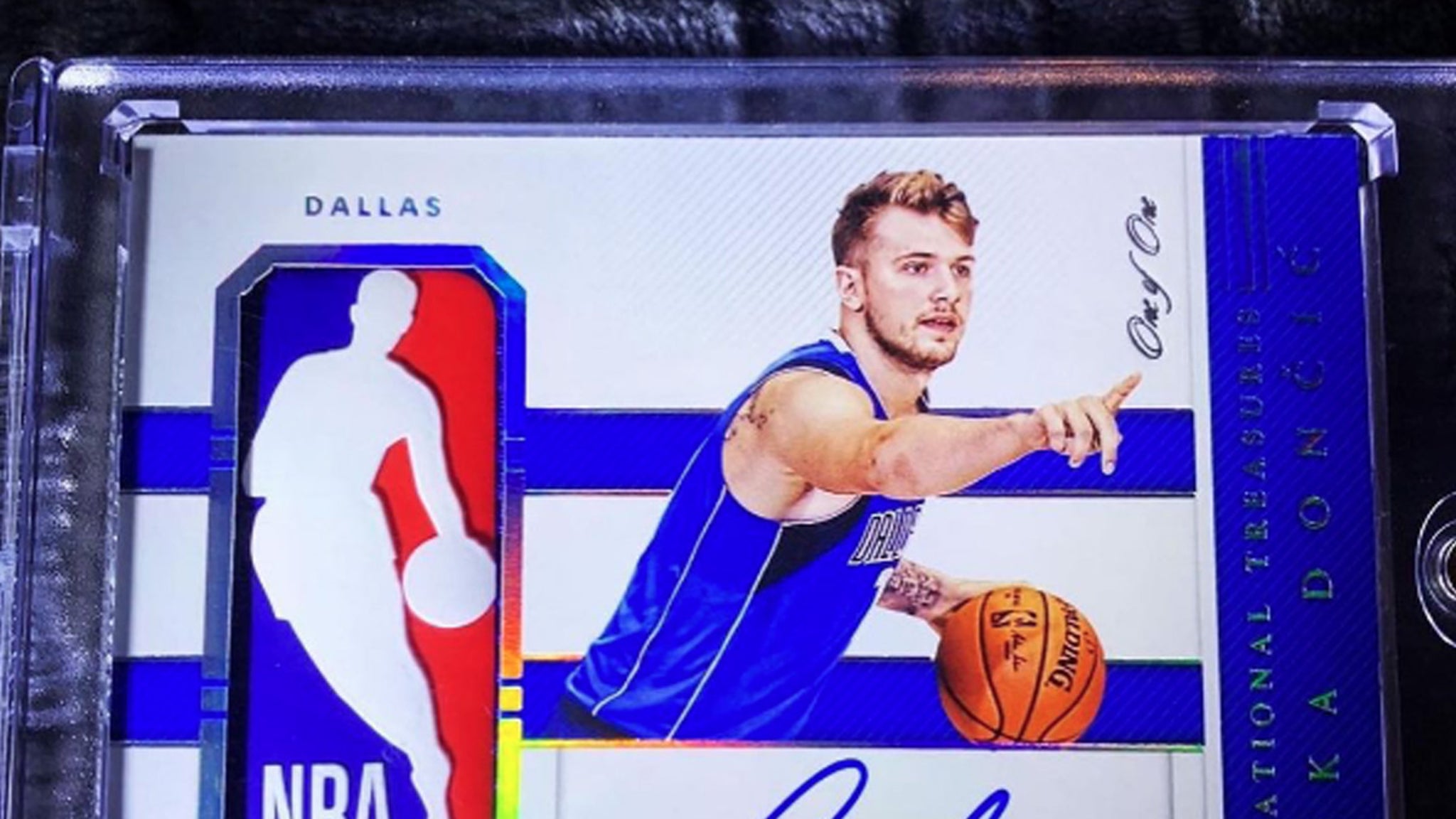 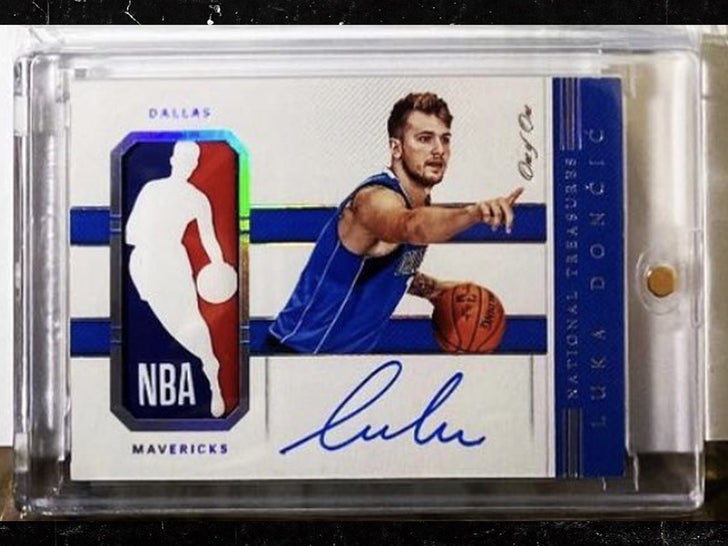 You’re looking at the most expensive basketball card ever sold — and it ain’t Michael Jordan or LeBron James.

It’s an ultra-rare Luka Doncic rookie card — a 1-of-1 that features the NBA Logoman patch from a game-worn Dallas Mavericks jersey PLUS a perfect signature with blue ink. 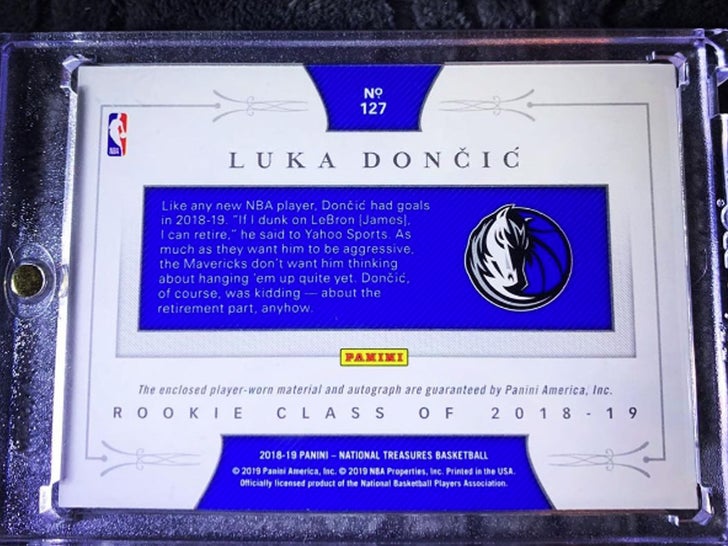 Here’s the deal … the card was originally pulled from a box of 2018-2019 Panini National Treasures Basketball in May 2019 during a live pack break at the Layton Sports Cards shop in Altamonte Springs, FL.

At $4.6M, that’s a new record for the highest price that’s ever been paid for a basketball card.

And it was pulled during a live break by @LaytonSports.

The card was later sold to collector Bolillo Lajan San (unclear what he paid, but more than $400k) who had a feeling the card could explode in value.

Well, he was right because on Sunday night, Bolillo confirmed the sale of the card to high-end collector Nick Fiorella for $4.6 million.

Here are the specifics … it’s a 2018-19 National Treasures Luka Doncic rookie autograph with the “Logoman” patch, #127.

The sale is the 2nd highest purchase of a sports trading card EVER — just behind a 1952 Topps Mickey Mantle card that recently sold for $5.2 million!

Followed by a Honus Wagner 1909-11 T206 which sold for $3.7 million to real estate mogul Kurt Rappaport back in December.