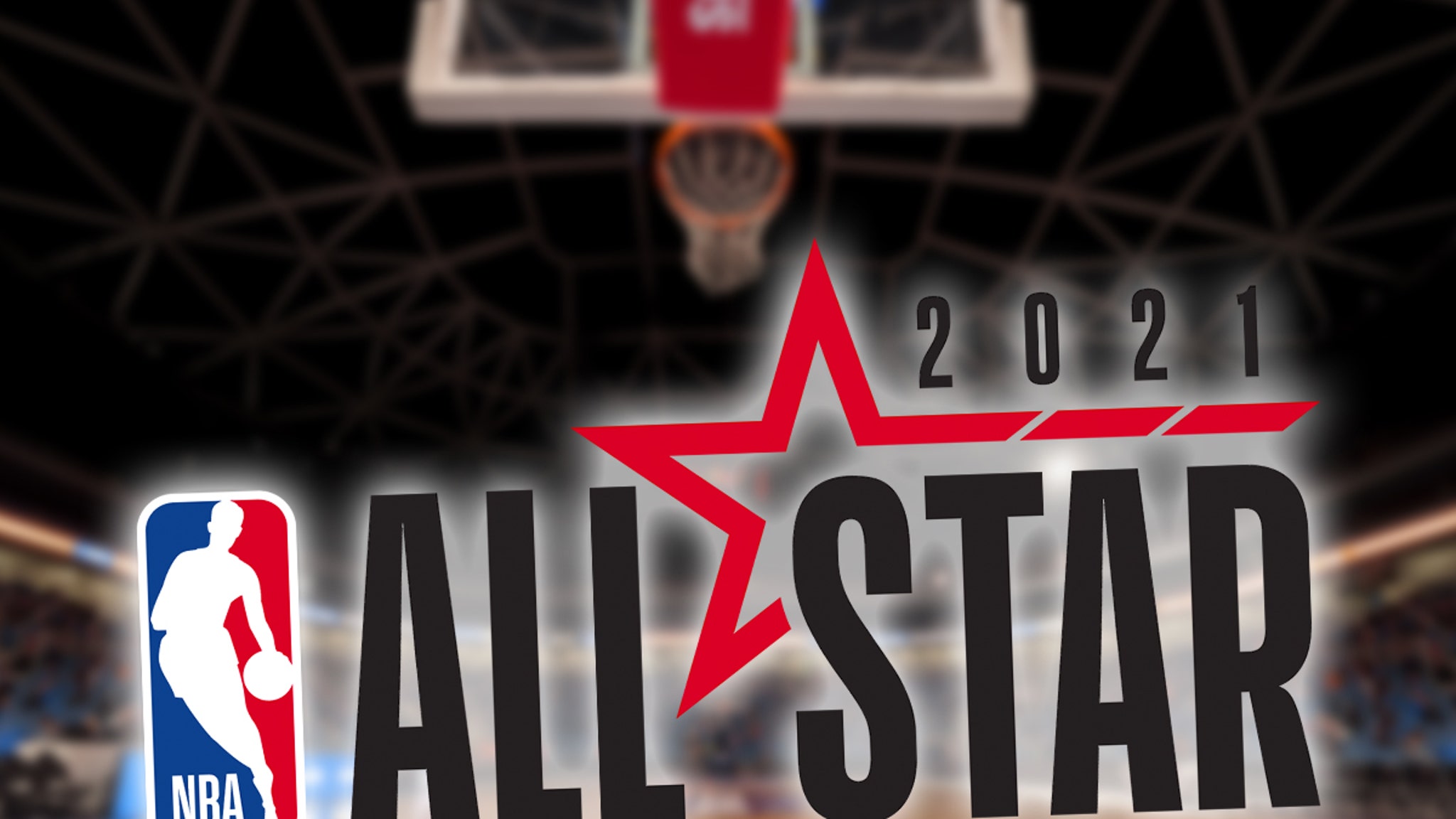 The NBA All-Star Game did NOT turn into a super-spreader for COVID-19 … with league officials saying there were ZERO new cases throughout the weekend.

Remember, there was great concern over hosting all the league’s best players in one city during a global pandemic … with players from LeBron James to De’Aaron Fox expressing their concerns leading up to the event.

“Zero energy and zero interest”@KingJames on playing in the All-Star Game. pic.twitter.com/yrVi6oedkF

But, the league says all the festivities went off without a hitch in Atlanta … announcing all testing for players, coaches and officials came back negative throughout the weekend.

In fact, the Association says all participants were tested 3 TIMES to make sure there were no on-court infections, according to ESPN’s Adrian Wojnarowski.

As for the game, Team LeBron beat Team Durant 170-150 in a crazy, highlight-filled matchup … with Bucks superstar Giannis Antetokounmpo taking MVP honors after going 16-for-16 from the field.

COVID-19 protocols did play a bit of a role in the game, as Sixers stars Joel Embiid and Ben Simmons were pulled before tip-off due to contact tracing.

Now, the players have a few days off before the second half of the season picks up later this week.

Hopefully, the trend continues the same for the rest of the season.