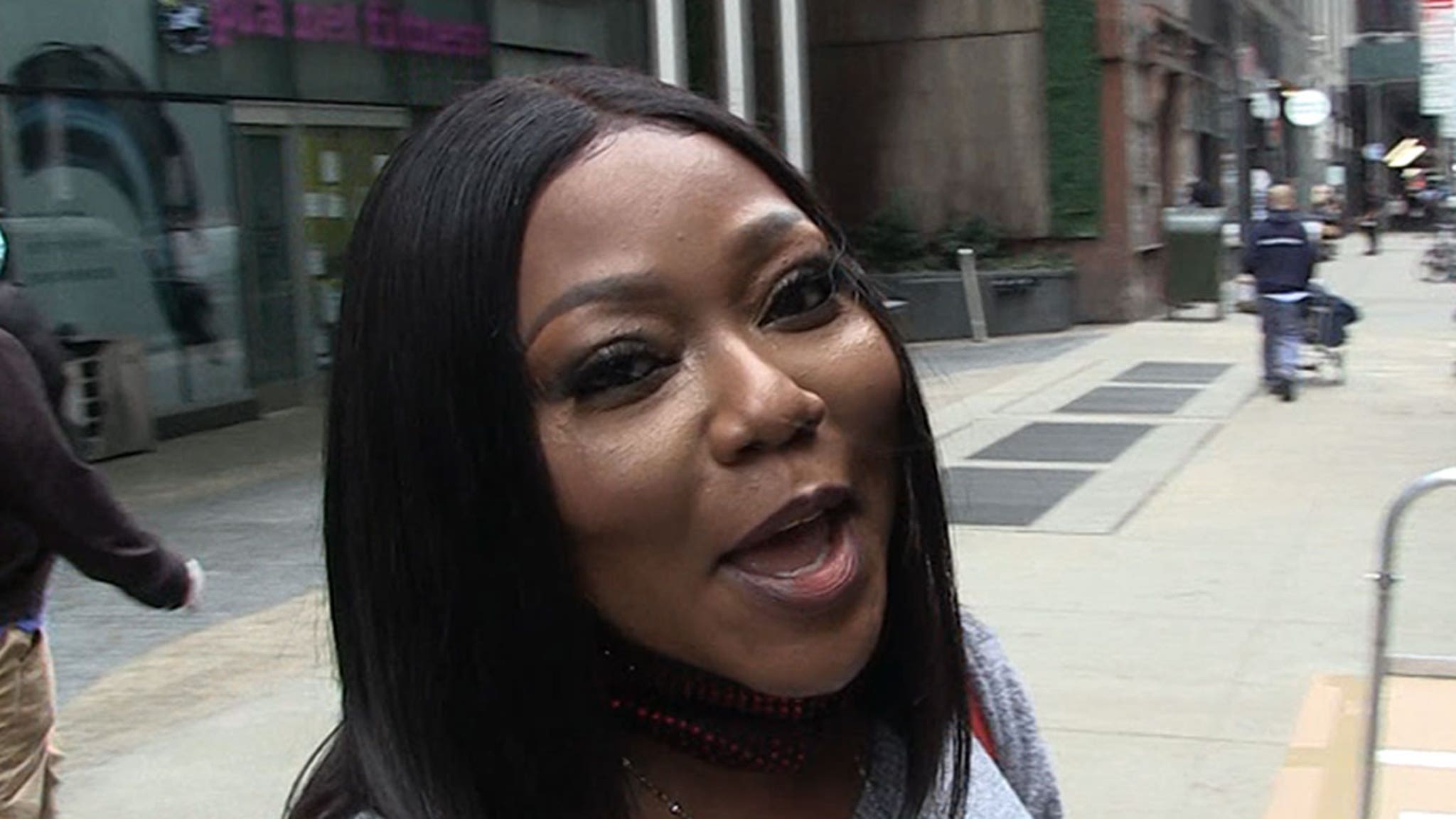 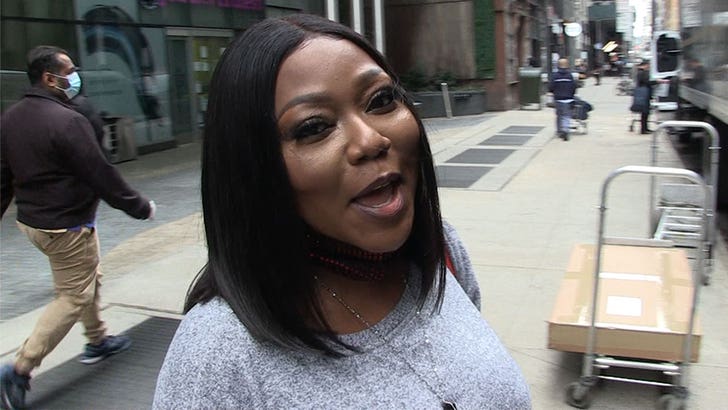 There’s a new “Verzuz” matchup on the horizon … and it’s pitting Xscape against SWV for a battle of female R&B groups.

We got Xscape’s LaTocha Scott in New York City Wednesday and she told us the rumors and speculation are true … she’s heading into battle May 8 alongside Kandi Burruss, Tameka ‘Tiny’ Harris and her sister, Tamika Scott. 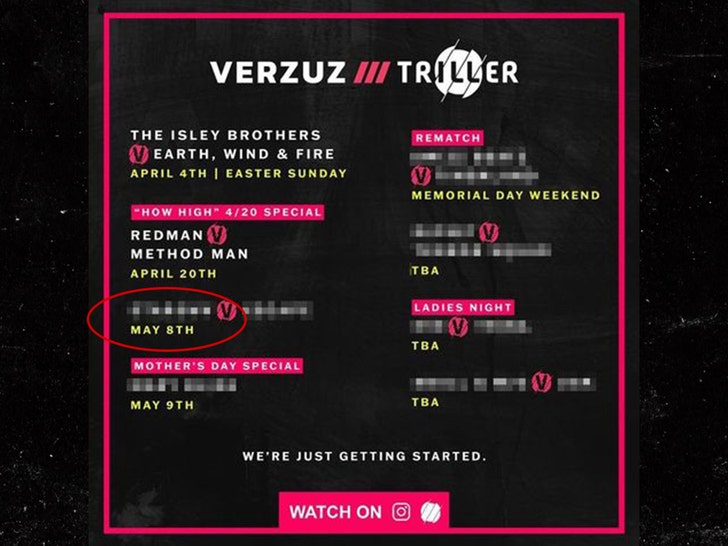 Timbaland and Swizz Beatz have managed to keep the epic matchup under wraps until now … with recent flyers for upcoming “Verzuz” battles blurring out the opponents.

The Isley Brothers and Earth, Wind & Fire are next up on Easter Sunday, followed by Redman and Method Man for a “How High” April 20 special, and then it’s on to Xscape and SWV!!!

Kandi first teased a “Verzuz” with SWV way back in December, and fans have been clamoring for the matchup ever since … and LaTocha tells us how it all came together.

Sounds like Xscape is already deep into their preparation … LaTocha says the group’s had tons of meetings to hammer out their battle playlist, so SWV better come correct!

There’s still at least 5 “Verzuz” battles yet to be revealed … and LaTocha tells us she’s hoping for a showdown between Missy Elliott and Timbaland.

Marilyn Manson Sued for Sexual Assault by ‘GoT’ Actress Esme Bianco
The Simonetta Lein Show Releases Game Changing Entrepreneurs Panel 7 With The Witches of Wallstreet: “How Can You Be A Woman of Wealth?”
Hollywood Supports Vanessa Bryant As She Launches Mambacita Line
Elon Musk Fields Ideas for ‘SNL’ Skits a Week Before Showtime
What to read after ‘Downton’