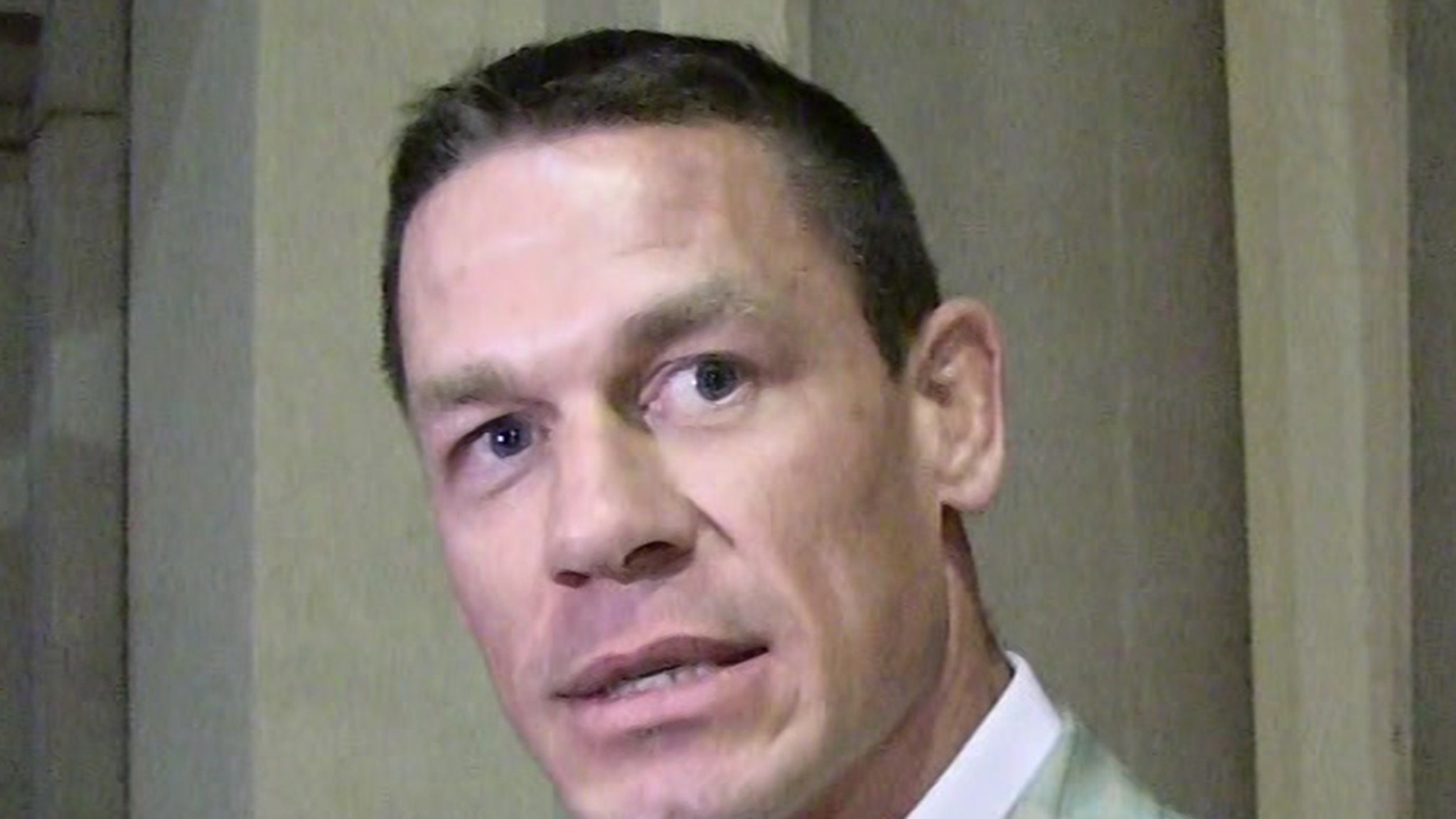 John Cena‘s decision to participate in a Nickelodeon hidden-camera show helped an 8-year-old kid SAVE HIS BABY SISTER FROM CHOKING!!!

8-year-old Jaxson Demsey was on a family outing in Hazleton, Pennsylvania over the weekend — when he noticed his 20-month-old sister was having trouble breathing.

Fortunately for the Demsey family, Jaxson had watched an episode of the Nickelodeon show, “The Substitute” … which featured a cameo from WWE superstar John Cena.

Cena was disguised as a CPR instructor on the hidden-camera show — and was tasked with teaching a group of kids how to perform chest compressions in case of a choking emergency.

Clearly, the show made an impression on Jaxson — because when his sister needed help, he sprung into action and successfully dislodged a McNugget!

“We were driving to my haircut, and I noticed she was starting to choke from a chicken nugget from McDonald’s,” Jaxson told WNEP … “I told my dad to pull over. Then I was starting to pat on her back, and it got out.”

After the incident, he credited Cena for teaching him the life-saving skills he needed that day!

“In the very first episode [of ‘The Substitute’], John Cena was on it, and in the last part, he showed how to save someone when they’re choking.”

Jaxon’s dad, Matt, was thankful his son stepped up in this situation, but he wasn’t surprised.

“He amazes us every day, you know — some of the things he says and does, and his actions. We’re simply blessed to have the child that he is, the things that he does for his family, his friends, for his little sister. He’s a good big brother.”