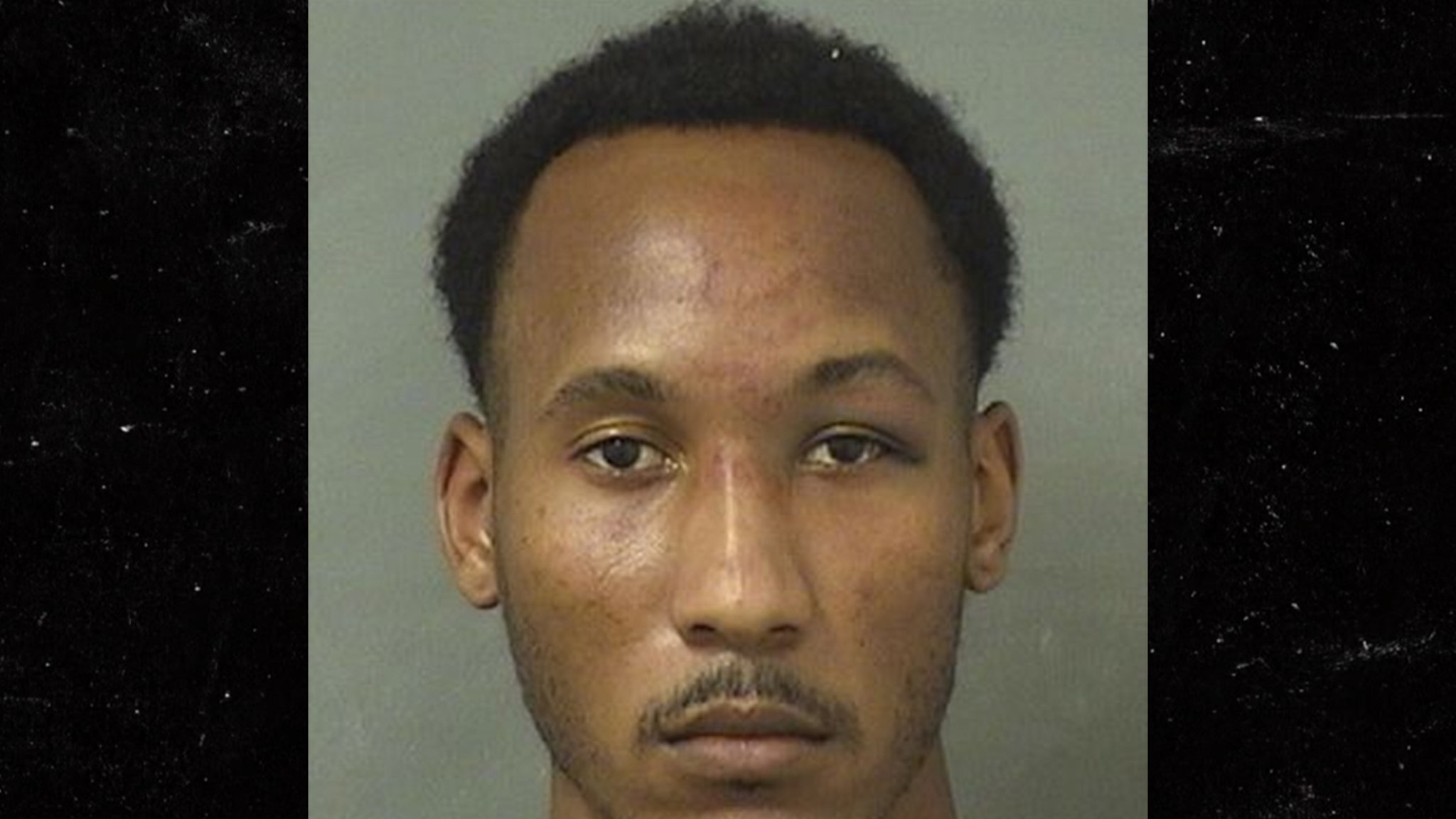 Ex-NFL wide receiver Travis Rudolph has been arrested for murder … after the 25-year-old allegedly gunned down a man in Florida.

TMZ Sports has confirmed … cops say they responded to a double shooting in West Palm Beach shortly after midnight on Wednesday — where they say one man was found dead upon arrival, while the other man had already been taken to a nearby hospital.

Jail records show he is currently being held without bond.

Rudolph was a star receiver at Florida State from 2014-2016 … leading the team in receptions, TDs and receiving yards in his sophomore season.

Rudolph went viral during a 2016 visit to a Tallahassee middle school … when he ate lunch with autistic student Bo Paske, who had been sitting alone.

The West Palm Beach native didn’t get picked in the 2017 NFL Draft … and later signed with the New York Giants, where he played from 2017-18.

Rudolph is currently a member of the Winnipeg Blue Bombers of the Canadian Football League.

Stefon Diggs Abandoned Mercedes Police Video, ‘That’s At Least A $160,000 Car!’
Michael Lohan Must Stay Away from Rehab Biz Following Arrest
Conan O’Brien Says Give Elon Musk a Shot at Hosting ‘SNL’
Jack Harlow Caught in the Middle of Deadly Louisville Nightclub Shooting
The Simonetta Lein Show Releases Game Changing Entrepreneurs Panel 7 With The Witches of Wallstreet: “How Can You Be A Woman of Wealth?”