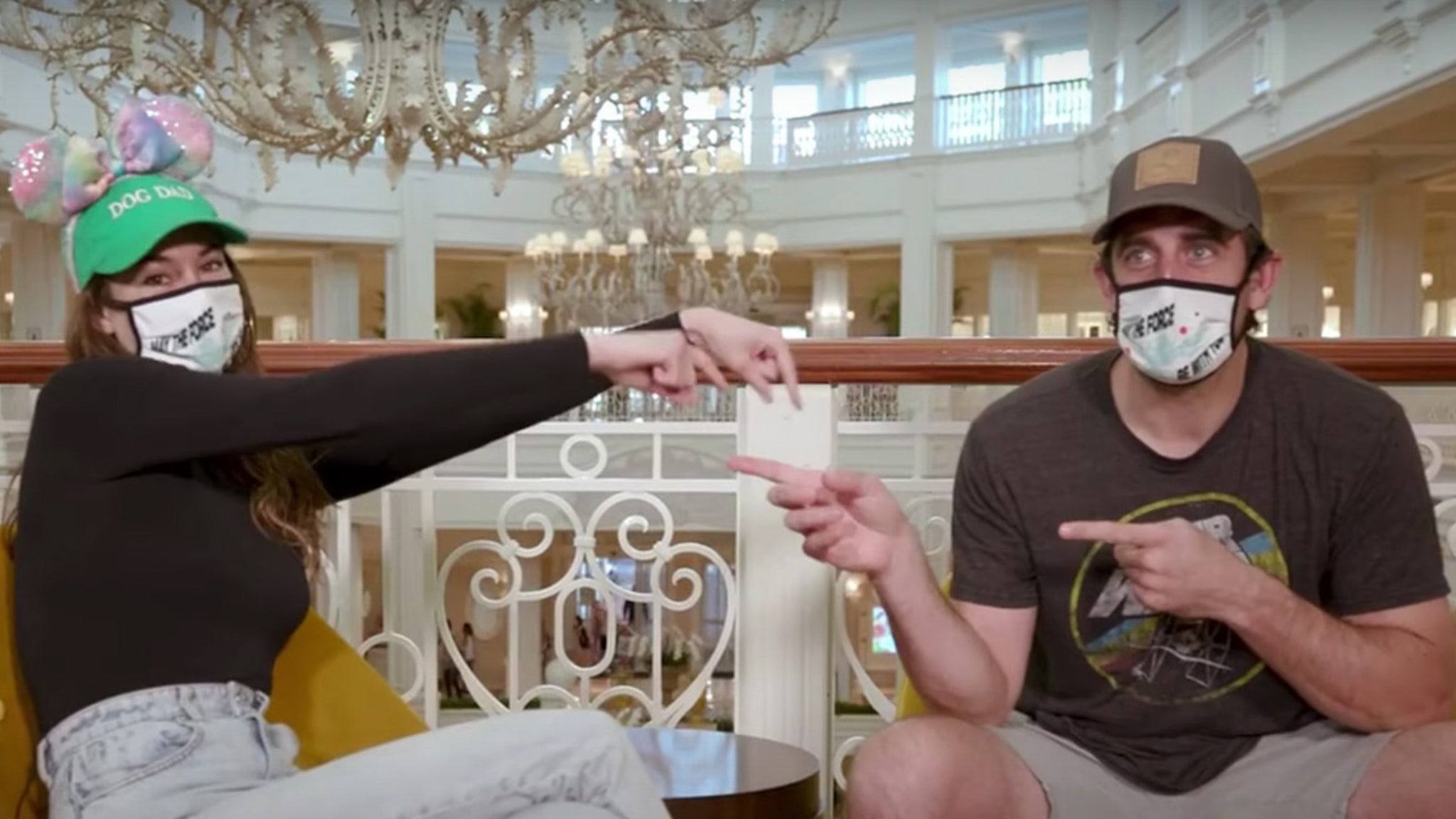 Aaron Rodgers and Shailene Woodley are officially that couple — the two got super mushy during an interview together at Disney, gushing over each other uncontrollably!!

The power duo — which went public with their engagement back in February — sat down for a couples questionnaire at Disney World earlier this month … and it didn’t take long for the sappiness to flow.

After the interviewer asked, “What is one thing that always makes you smile?” — the two pointed at each other and swooned.

The lovefest didn’t stop there, though … when the two were asked how they unwind after a long day — Shailene said a bath and wine, which made Rodgers chime in with this nugget …

“I was going to say cuddle time …”

Shailene then admitted the two sing Disney songs together often … while Rodgers said the plan for their Disney experience that day was to basically make out all over the park.

Yeah … you wanna barf from the cuteness yet???