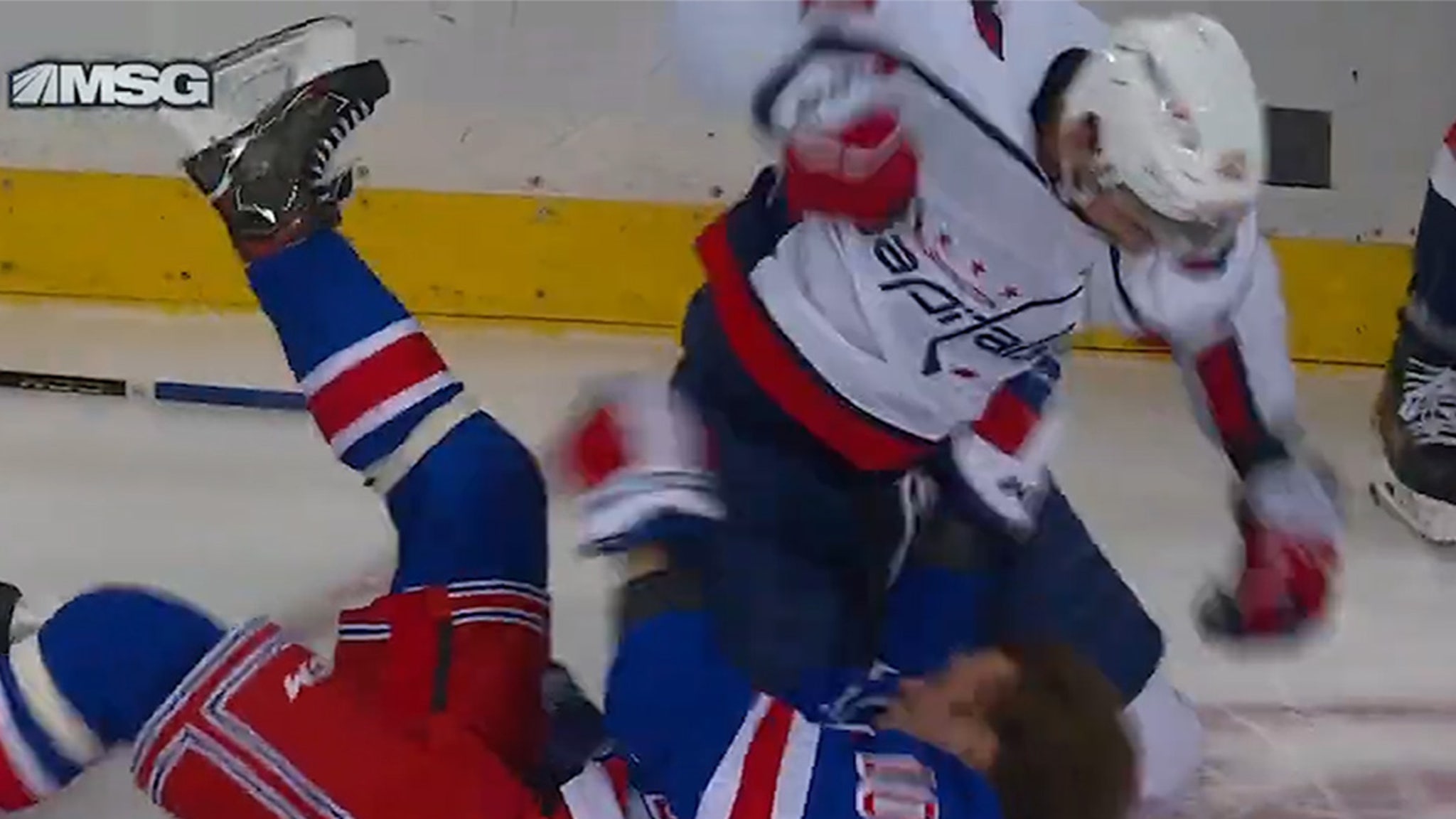 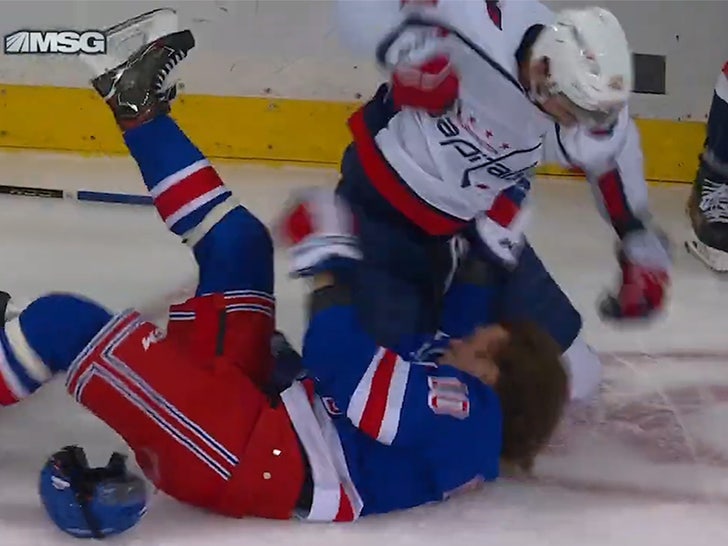 Capitals winger Tom Wilson body slammed Artemi Panarin in the middle of their game on Monday … rag-dolling the Rangers star on the ice — and now, EVERYONE’s pissed over it.

The wild scene all went down in Madison Square Garden … wherein the 2nd period of the Washington vs. New York tilt, all hell broke loose near the Capitals’ crease.

As a pile built up around the goal mount, 27-year-old Wilson jumped on Rangers star Pavel Buchnevich … and then slid in a dirty punch that pissed off NY players.

As the Rangers rushed to Pavel’s defense … Wilson fought back hard — and went to work on throwing Panarin all over the ice.

You can see in footage of the melee, Wilson body slammed the Rangers’ 29-year-old goal scorer not once, but TWICE … and it was violent.

Fortunately, it seems Panarin escaped the fracas without serious injury … but the NHL world was sent into a frenzy over Wilson’s actions regardless.

Despite Wilson receiving a 10-minute misconduct … many on social media called for more severe punishments from the league — with Rangers coach David Quinn ripping the guy for his actions after the game.

“We all saw it. There’s lines that can’t be crossed…one of the star players in this league now who could have been seriously seriously hurt in that incident” – David Quinn on the Tom Wilson incident with Artemi Panarin and Pavel Buchnevich pic.twitter.com/jDxrvNpyQ3

“We all saw it,” Quinn said. “There are lines that can’t be crossed in this game.”

He added, “You got one of the star players in this league now that could have gotten seriously, seriously hurt in that incident … You all saw what happened, and it happens time and time again with him. Totally unnecessary.”

Wilson ended up with the last laugh … the Caps player not only flexed on the Rangers from the penalty box — but he helped Washington win the game, 6-3, scoring an empty net goal late in the contest.