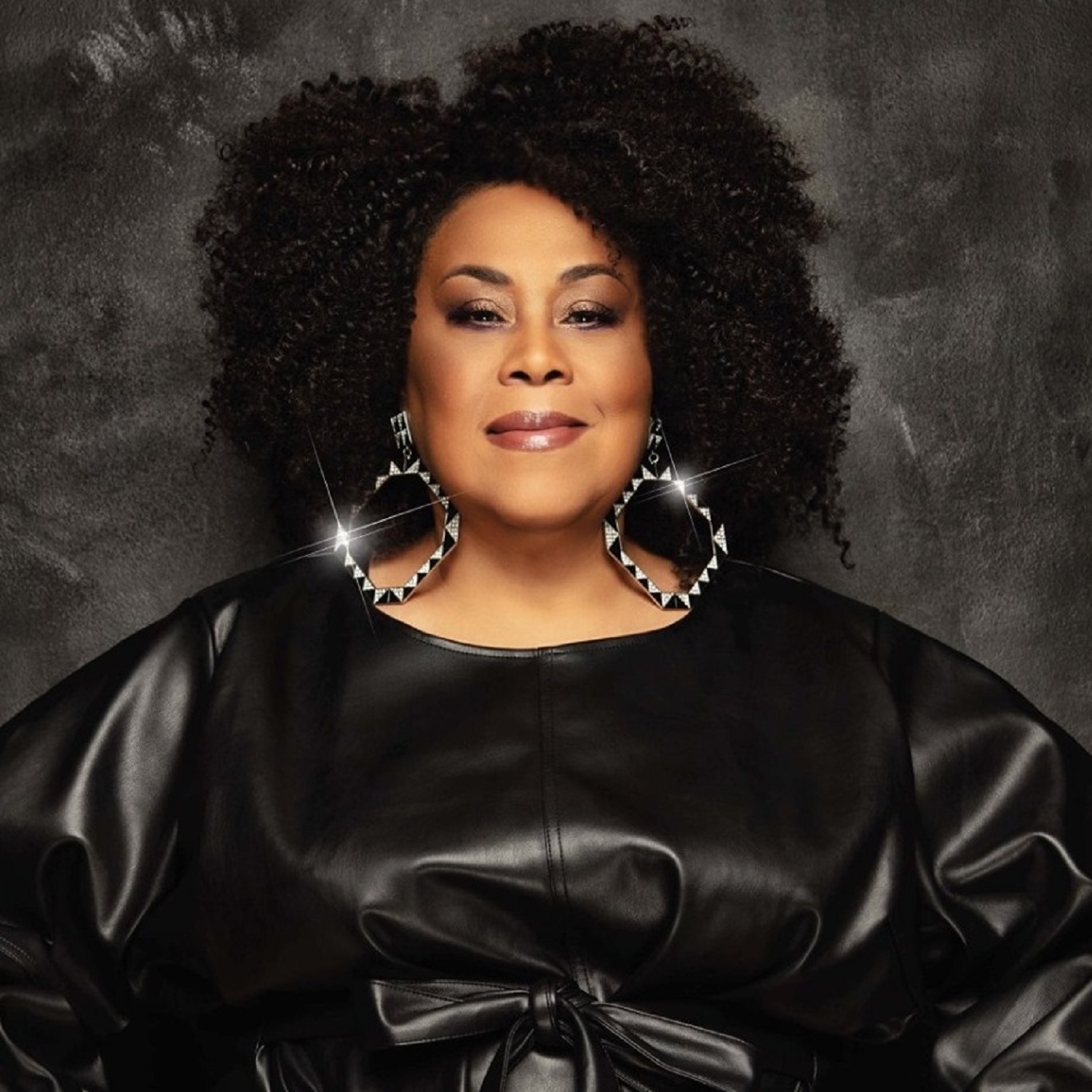 When you spend so much time and energy making work for others, be it in the form of features or singles meant to stretch your talents as an artist, it only makes sense that you should take the time to look inward and hammer out something for yourself. The “one for them, one for me” method is something widely explored in artistic endeavors with folks establishing financing for passion projects by first working as a journeyman or hand-for-hire, and this mentality seems to be the way art can move forward in the current studio-led, streaming-based cultural landscape.

For those who were lucky enough to find an established career before the integration of musical streaming, however, work might be a little different. Royalties have been intrinsic to pre-established musical acts thriving in the modern musical landscape, and all it took to acquire a decent payout was one solid hit. Martha Wash, deserving of being one of the most iconic names in modern pop, managed to wrangle seven number one hits — the rest is history, as they say.

With these hit songs under her belt and two Grammy nominations behind her, Wash was free to do as she pleased in regards to her solo music. Surprisingly, she took her time and has only released three solo projects since 1992; unsurprisingly, however, Wash seems to be someone who cherishes quality over quantity, and her latest effort Love & Conflict further proves as much. Boldly returning with her first solo release since 2013 with an album that bears a mere eight tracks and shockingly short runtime, most would anticipate something minor in the overall career arc of Wash with Love & Conflict.

That notion could not be further from the actuality of its release, however, as Wash has presented listeners with the finest, most concentrated essence of hit songwriting within her latest album. Serving up hit after hit like it’s a masterclass in effective songwriting, Martha Wash is back to prove that she deserves a place among the greats; her lyrics boldly state that she isn’t afraid to throw punches to get it, yet doesn’t need to result to violence to get her way either.

Love & Conflict opens with a smooth, nearly-grinning in its tempo, piano bar affair as “Glamour Flows” begins; the trickling piano and guitar burst into action, however, and Wash’s voice practically kicks a studio door down: “You know it’s true, money won’t buy you style.” The ever-confident Martha Wash is proud in her return, and she wants you to know it. Every song on Love & Conflict is bursting with joy and confidence, and the overall accomplishment of the album serving as a comeback without Wash ever truly having left is a noteworthy narrative for the album to have.

The density of the eight tracks that span Love & Conflict reach explosive highs (notably in “Never Enough Money” with its pop sensibilities harkening back to throwback blues-rock tunes of the 70s) and solemn lows (with “Flowers Blossom” edging a tinge of melancholy into the project.) The album never loses itself, using its brevity to its full advantage, but if you were to ever worry about a Martha Wash project losing itself, you must not know the voice behind the songs.