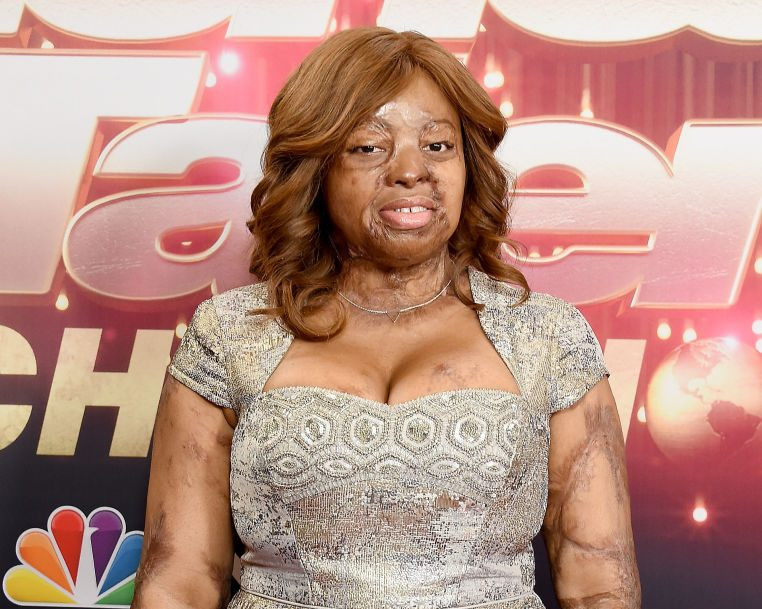 One never forgets their first love – the first time they experienced the rush and chills that go up your spine when you see your love. In the single, “All The Time” from her debut self-titled album, KECHI, singer Kechi Okwuchi bottles up that sensation and excitement. Though one of many America’s Got Talent contestants to carve out a singing career (before and after their appearance), Kechi masterfully lays out little moments that feel like big events in this unstoppable pop song. Unstoppable might be the word to describe the song, but it’s also a great descriptive to Kechi herself. No one will be holding this artist back.

Kechi, who was born in Nigeria, endured tragedy to get where she is today. In 2005 she was one of only two survivors of the Sosoliso Airlines Flight 1145 crash. It was reported that doctors gave her a 30-percent chance of survival. Her story inspired millions and she has been featured in numerous news agencies and quickly became a fan favorite on America’s Got Talent and later America’s Got Talent: The Champions. Though her time on the show was short, the impression she left on judges and audiences has grown. Listening to her sing, one would never know the amount of physical anguish she has endured. It’s truly a privilege to hear her voice and the natural gifts she shares. All it takes is that voice, and I was hooked.

Not one iota of that tragedy makes its way into “All The Time”. This song is all about celebrating love, focusing on the budding relationship. When you know, you know Kechi infers. I always ask the question when listening to music, “what is this artist trying to communicate?” In this case, I feel that Kechi is sharing her love of humanity and her joy in finding love. I think it’s about a new relationship and could also be about holding onto something and honoring it. I think this song is cute, but not too girly. It’s real love and not a fantasy. She’s just soaking it all up, basking in the happiness. I imagine this song being played in the background in a young adult movie or TV series, but adults will get into the beat and Kechi’s vocals are just the same. This one is appropriate for all ages.

“All The Time” is one of the year’s best pop songs. Scratch that – it’s one of the year’s best songs. I’m not just saying that because of Kechi’s backstory – it’s because the song really gets the listener to escape for some time and be happy. I don’t know about you, but it’s nice to listen to a song and feel that love and really know that the person singing it believes the same. With so many songs hitting Spotify daily, it’s nice to cut through the noise and hear a song that is authentic. Kechi sings with abandonment and has such a sweet sound of freedom in her voice – the music world is hers for the taking. ‘