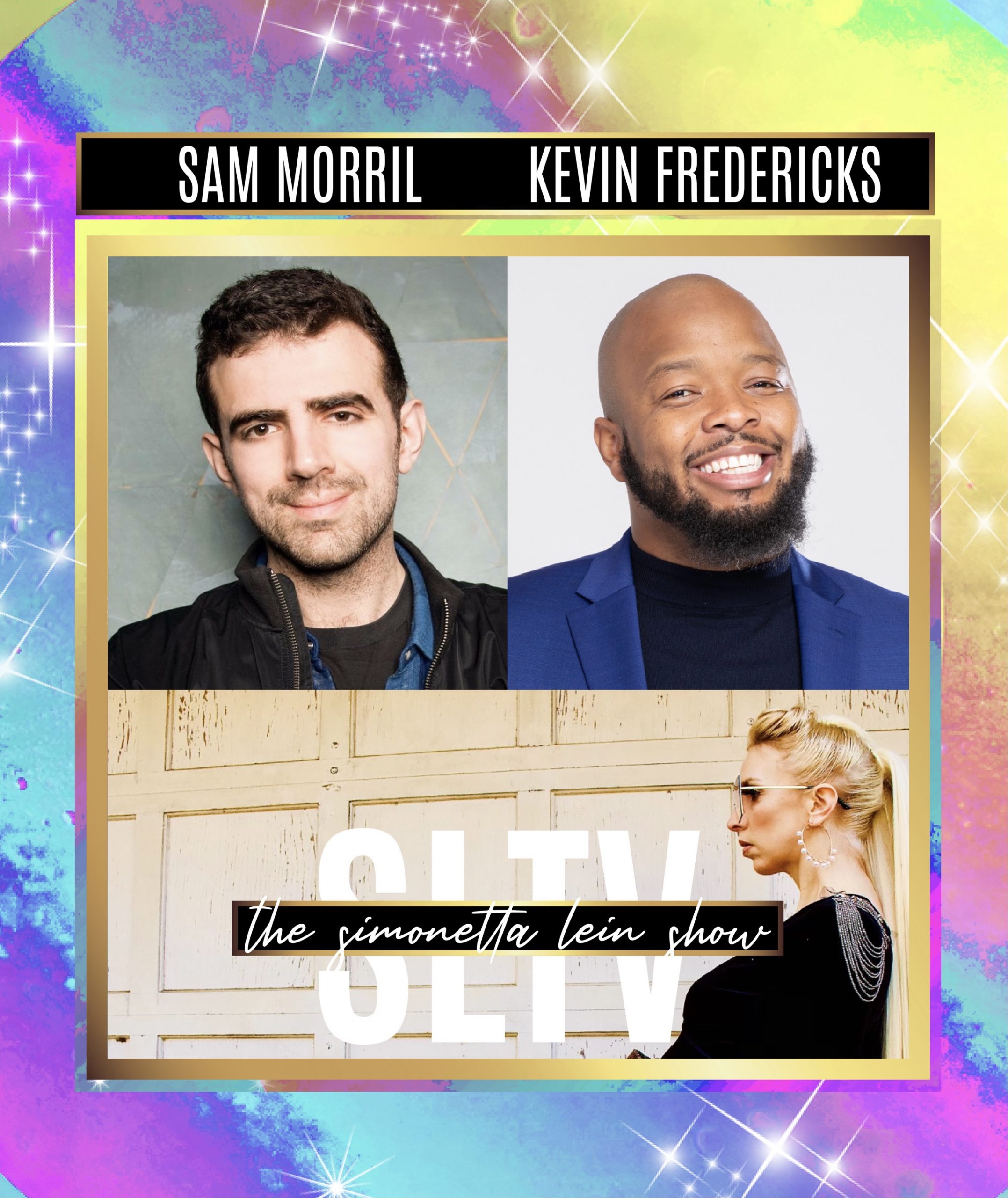 Kevin has become a household name for his viral videos and stand-up comedy that is deeply rooted in faith and family. He has grown his fanbase into a booming digital media company and even created a Kev On Stage App, to bring viewers the greatest in digital Black content from artists they know and love. He has developed and hosted several popular podcasts and even independently produced The Real Comedians of Social Media tour and the series, “Keep Your Distance”.

Sam Morril is one of the fastest-rising stand-up comics in New York City. He is a regular on Comedy Central and has performed multiple stand-up sets on “The Late Show” with Stephen Colbert and The “Late, Late” Show with James Corden and Conan. In 2015, the comedian recorded his debut album, Class Act, which went to #1 on iTunes and made numerous top 10 lists. Morril was the host of his very own show on MSG, receiving an Emmy® nomination and he also appeared in the Academy Award-nominated film, Joker. In 2020,Morril released 2 successful stand-up specials including Comedy Central’s “I Got This” and his most recent, “Up On The Roof Top.”

The duo joined The Simonetta Lein Show to discuss some of the biggest changes we’ve seen in the comedy industry over recent years, the opportunities social media brings for artists, and what their goals are as comedians for the coming year. One thing is for sure, these two can’t wait to get back on stage in front of live crowds and make people laugh.

Watch the comedy panel with Sam Morril and Kev On Stage on The Simonetta Lein Show on SLTV here:

Thank you to the beautifully dedicated SLTV team!