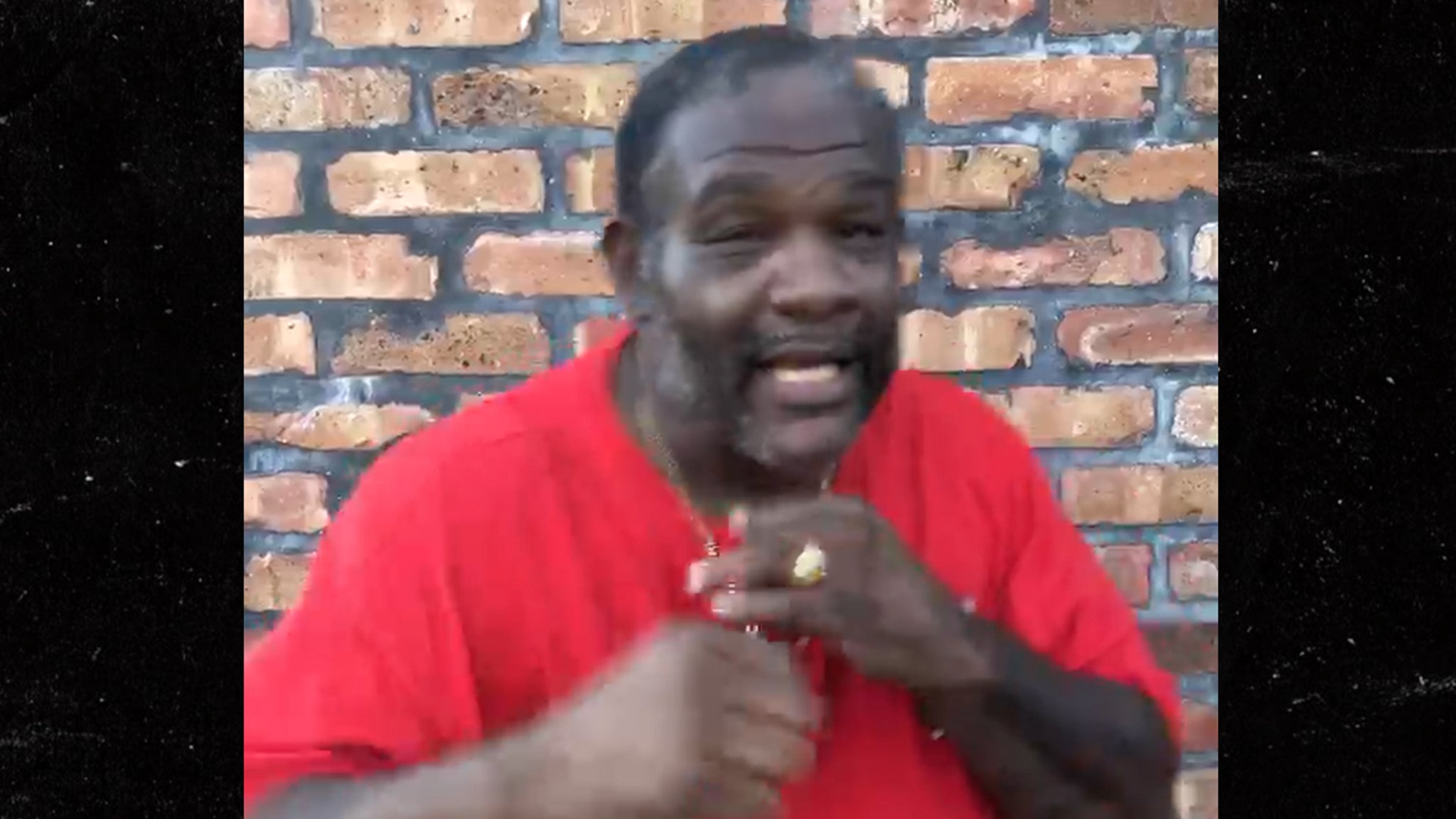 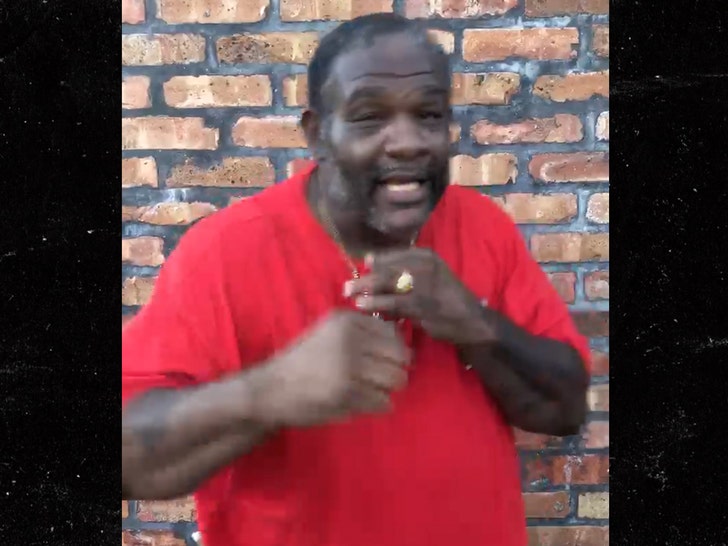 Riddick Bowe is back!!

We’re told the 53-year-old former 2x heavyweight champion has inked a deal with Celebrity Boxing to fight October 23 in Miami.

Bowe — who last fought to a unanimous decision victory in December 2008 — does not yet have an opponent.

Back in his day, Riddick was one of the BADDEST dudes in the world. His pro record stands at 43-1 (33 KO’s) … with 1 of those big wins coming at the expense of the legendary Evander Holyfield.

Bowe is just the latest 50-something former champ to re-lace up the gloves.

It’s a fight boxing fans badly wanted back in the day, but the stars never aligned for Mike and Riddick.

We’re told fight promoters are currently tracking down an opponent … and an announcement will be made sometime over the next few weeks.