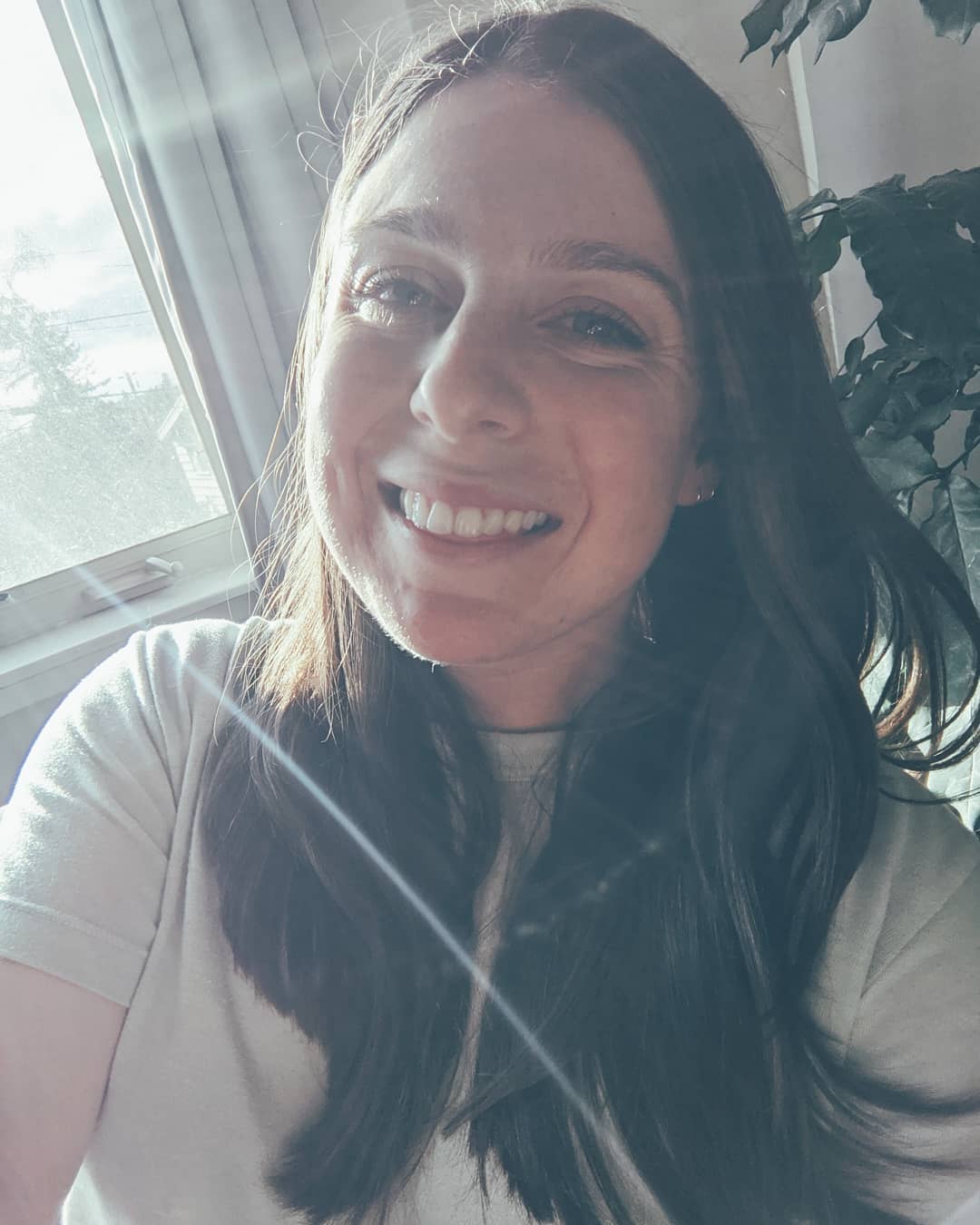 When I was starting up “R.U.O.K.,” I first tried to decipher what the initialism could stand for. There wasn’t a word that it ultimately spelled so the concept of it being an acronym didn’t stick. Still, my gears were spinning. “Really Unclear Ornery Kings.” Probably not that. “Radically Unusual Octopus Kisses.” Swing and a miss. When I hit play, I instantly realized that this wasn’t the kitschy pop song I had been anticipating as I was greeted by highly-articulated, sweeping work from a piano and the soft, sullen vocals of Melanie Rogers.

The jokes all disappeared from my mind as I found myself entirely wrapped up in the musicianship Rogers had crafted, and as soon as it ended I started it over once more. I did this half a dozen times in a row and felt sensational with how moved the song left me. Each successive playthrough had me considering people in my past and present, with the lyrics working almost as a form of therapy to reconsider a variety of relationships I had encountered throughout my life. “Your memory in me overflowing, I don’t know where you are. Are you doing okay?” I feel like everyone that gives this song a listen or twelve will have a specific person attached to this line in particular, and Rogers has managed to write something so open and raw regarding her own life that there’s an abundance of bravery attached to this single.

Melanie Rogers isn’t someone I was familiar with before starting this latest release from her. I discovered she only had two songs released before the astounding “R.U.O.K.” and gave them a spin; the first song was a cover performed exceptionally well, and I assume the artist she covered is a massive influence on her sound — the second track worked as her debut single and felt like it in the best ways. This is to say that “Fever” felt realized yet bursting with unattainable potential. Well, it’s safe to say that the potential has been captured and put to good use in “R.U.O.K.” The instrumental work from the piano is more polished, the vocal integrity feels stronger than ever, and the overall tone of the song is a dangerous one to attempt out of risk of becoming cheesy; luckily, Rogers hones in on her ambitions and own experiences to give the song an emotional core that feels indisputably genuine to the singer.

When it comes to admiring Melanie Rogers’ dynamite confidence regarding her songs feeling so personal, there’s no telling what fully inspired the massive swings she has taken with this sophomore single. Her distance gained from being a faith-based musician felt like a natural evolution to discover, as her songs do feel deeply rooted in the church to an extent. There aren’t any detractors to bring “R.U.O.K.” or the massively talented Rogers down, and the future singles will certainly only further prove this point. There aren’t any funny initialisms to make out of the title, and that’s okay — what “R.U.O.K.” has to offer is far more crucial than any one-liner could ever be.