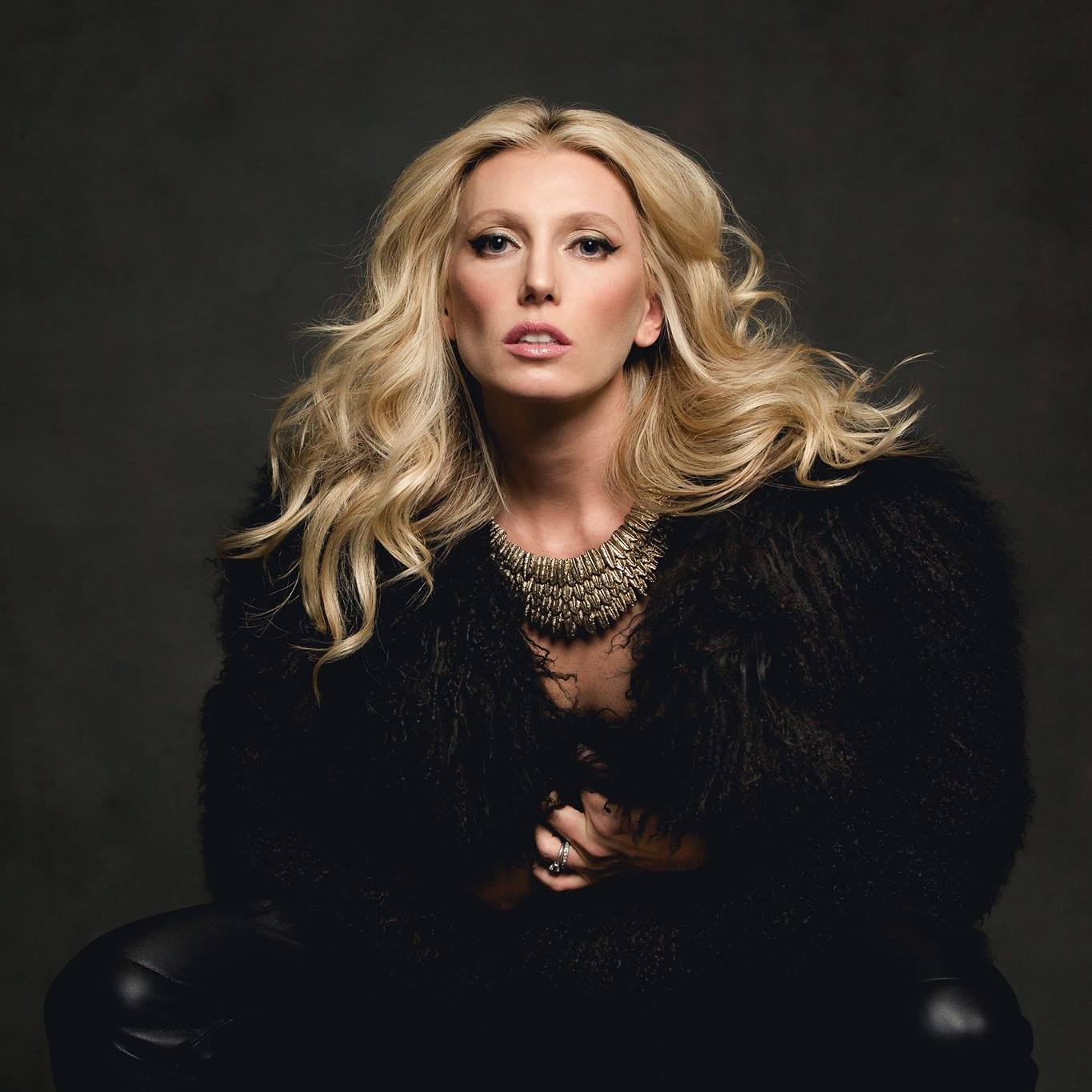 Brooke Josephson’s new single release “Rainbow” comes from her forthcoming studio EP Showin’ Up. It’s an ironic title for no other reason than it implies the bare minimum, in some uses, while Josephson goes far beyond anything resembling a token or cookie-cutter effort. “Rainbow” has an uniformly positive message running through its lyrics that never succumbs to a rose-colored glasses Pollyanna point of view. It’s realistic yet affirmative.

The musical arrangement backs that mood all the way. Josephson and her musical collaborators set a challenging and strident pace from the first but it’s never a track that gets carried away with itself. Josephson’s artistic touch, honed by a handful of earlier releases, is in fine fettle here. Her time in the musical spotlight began in 2013 and, though she’s never prioritized fame over her first duties to herself, as a mother, and wife, Josephson has worked long, hard, and well above all else. The proof is plentiful throughout this single.

“Rainbow” gains much, as well, from the superb musicians playing on the track. Drummer Seth Rausch has played with A list acts such as Keith Urban, but he’s much more than high priced window dressing. His drumming gives a vital sense of urgency to this cut. Guitarists Tim Pierce and Chris Nordlinger impress their personalities on the song through urgent playing, as well, but it never crosses the line into needless flash. There’s tension crackling off this track from the start and it even ends with a relatively extended burst of pure guitar noise. It is as if the song is a firecracker and those concluding seconds are its final fizzle.

Josephson’s singing has plenty of emotion. There’s a lot of muscle backing those pipes, as well, and she has the flexibility to approach songs in more than a single way. Her voice has the raw power to dominate the performance, but never does, and instead she mixes moments of beguiling sensitivity with forceful physicality.

It gives the song’s message much more weight. Her choices on when to amp up the emotional stakes are invariably unerring and she emphasizes particular moments for dramatic effect. Josephson never overplays her hand, however. There’s a far greater instrumental presence in this song than vocal but that isn’t a criticism. Singer/songwriters often excel with their lyrics and vocal arrangements while the instrumentation can sometimes feel like an afterthought or secondary consideration.

Brooke Josephson leaves no stone unturned in her quest to deliver a satisfying listening experience. It’s easy to wager that moving from one track to the next on her new EP Showin’ Up is moving from strength to strength, but “Rainbow” is exceptional by any measure. It illustrates steady growth for the Los Angeles based musical artist since first hitting the scene eight years ago and she shows no signs of slowing down. You’ll likely finish listening to this new release excited to hear the remaining tracks. You should. Taken as a whole, it’s Brooke Josephson’s finest moment and points towards an even brighter future.