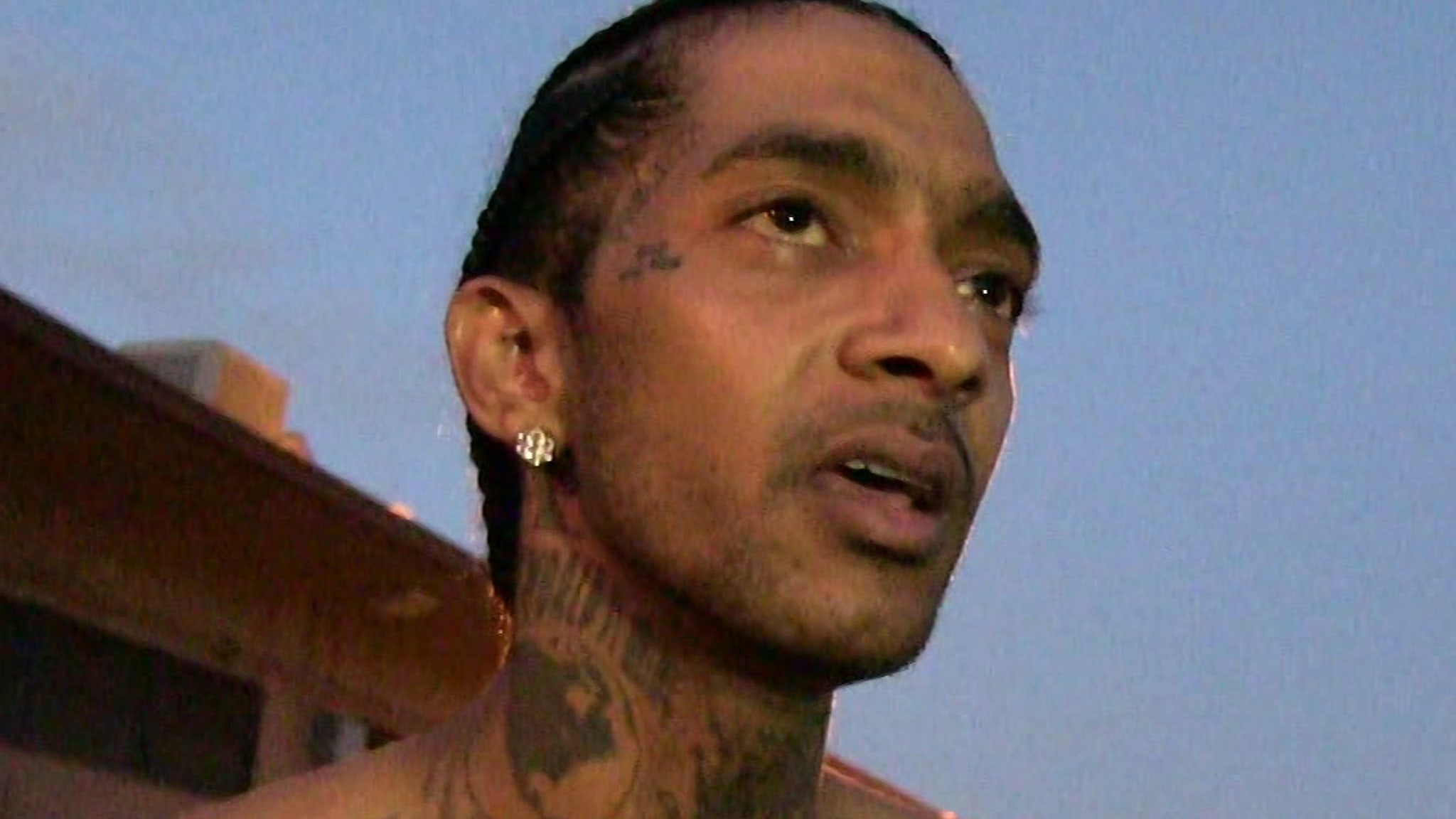 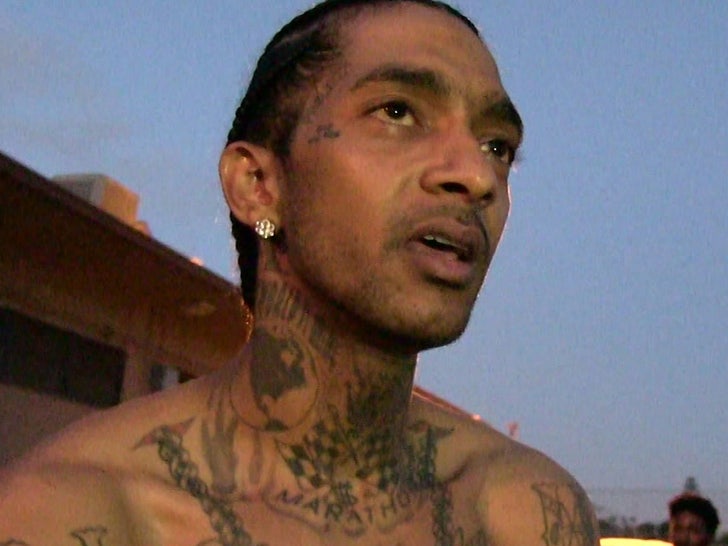 Nipsey Hussle‘s estate wants to stop alleged bootleggers from hawking merch with his popular brands on them, but it’s got a problem … the estate says most of the sellers operate out of China.

The late rapper’s brother and estate administrator, Samiel Asghedom, just filed suit against several entities that the estate believes are behind a bunch of e-commerce websites selling knockoff Marathon-related clothing … which is Nip’s line.

Asghedom says the estate has the rights to several registered trademarks — including a “Crenshaw” logo for clothing, another clothing line called “South Central State of Mind” and others — but claims the websites in question are using the marks without permission.

The estate also says the foreign e-commerce sites have specifically targeted sales to Illinois residents … which appears to be why the lawsuit is filed in a federal court in Illinois.

According to the lawsuit, there are tell-tale signs linking the various sites … including misspellings, similar checkout methods and accepted payments, ad tactics and so on.

The estate also believes a lot of these sites are operating out of China, and perhaps in concert with one another, using different operating systems and domain host sites to cover their tracks. 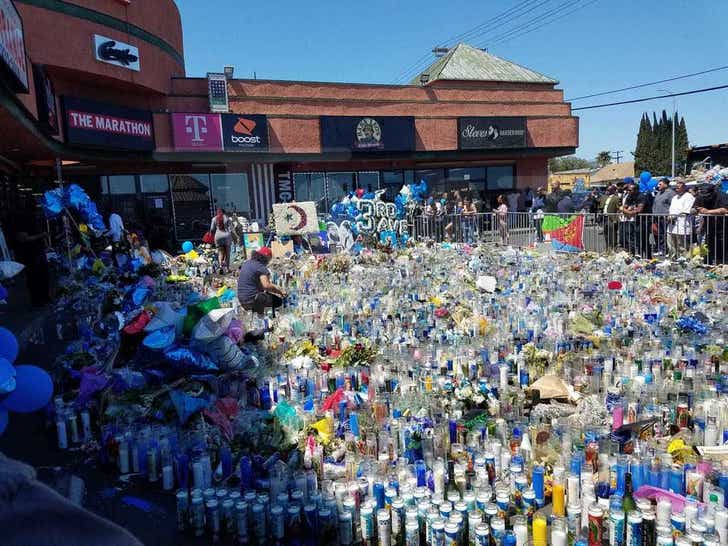 Nipsey’s estate wants the judge to force the sites to hand over their domain registrations and is also looking for big damages — either all the profits from the merch sales using the trademarks, or $2 million per infraction!!!