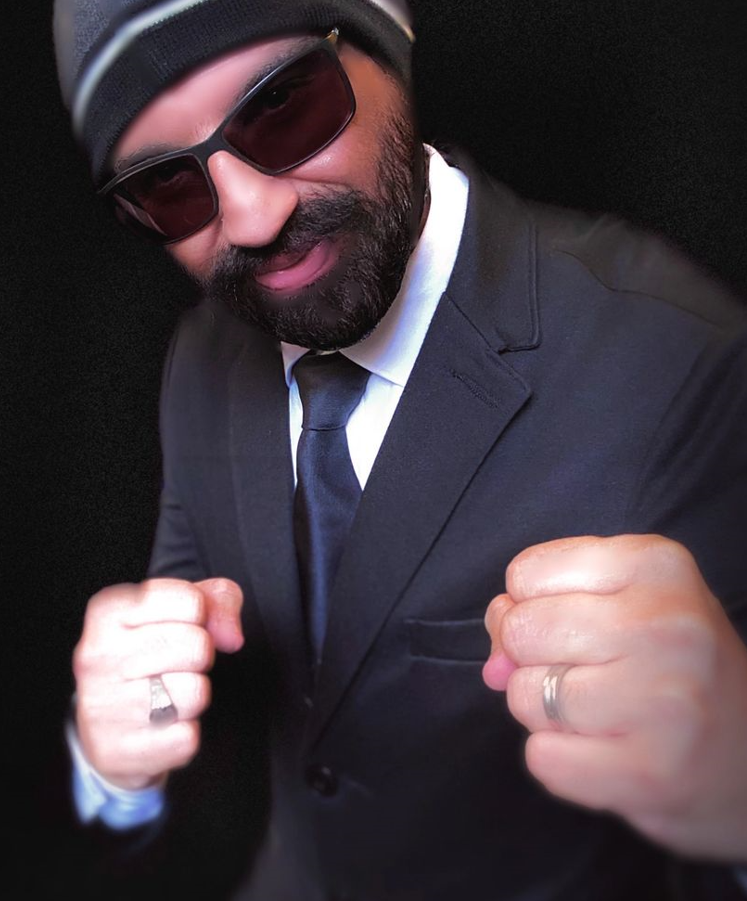 It isn’t championing some social cause or advocating revolution. Vineet, instead, wants to inspire listener to see their personal freedom and explore it to the fullest. Life is short. He doesn’t get up on an aural soapbox and hector listeners with his ideas, thank god, but instead dramatizes those sentiments with an exhortative lyric. It never bites off more than anyone, including Vineet, can chew and keeps the language conversational. He, more importantly, shapes the words to serve the song.

The music is excellent for such thoughts. The headlong funk figuratively grabs listeners by their collars and doesn’t let go, pulling you through invigorating verses, and hitting its peak with one of the year’s strongest choruses in this style. He knows how to orchestrate the initial verses, building tension, and releases it with the needed explosiveness. The song has a natural progression; there are few surprising turns in the arrangement and any predictability in its composition will please many listeners.

These aforementioned qualities are illustrative of how Vineet brings the mental and physical together. No one will mistake “WTF? Where’s the Fun?” for a cerebral outing but it’s clear that he placed a great deal of thought into both the song’s subject and its construction. This isn’t ever paint by numbers pop songwriting, even if it utilizes familiar elements, and the individual character of both the song and its video stand out.

The promo footage uses clips from assorted Marvel comic superhero movies. Vineet changes the footage to comport with his song and you likely won’t mind. These movies are wildly popular so there should be little doubt that a significant portion of his fanbase will get a belly laugh at the video. It’s a little out of step from what you might expect, and many listeners/viewers will relish that as well.

It has musical substance. The bass and guitar included in the song will have many fans thanks to their lively contribution. The former, in particular, stands out even more thanks, in no small part, to a short solo later in the song. It doesn’t come across as a gratuitous moment, however, but rather entrenching itself deeper into the funk style. The electronic instruments bob and weave through the mix, occasionally flourishing, and fill the performance with a simmering glow.

“WTF? Where’s the Fun?” should expand Vineet’s profile even further on the global stage. This is a songwriter who writes for himself, first and foremost, but balances that with a strong desire to entertain. He works at a consistently high level and never strains for effect; his songs are always open to any sort of listener and speak to the audience like a trusted friend. Such things are in short supply nowadays. Vineet’s recent songs have provided a welcome respite from the grim news of the day and offers us a chance to take our minds, for a time, off our troubles. What more can you do for a person than that?