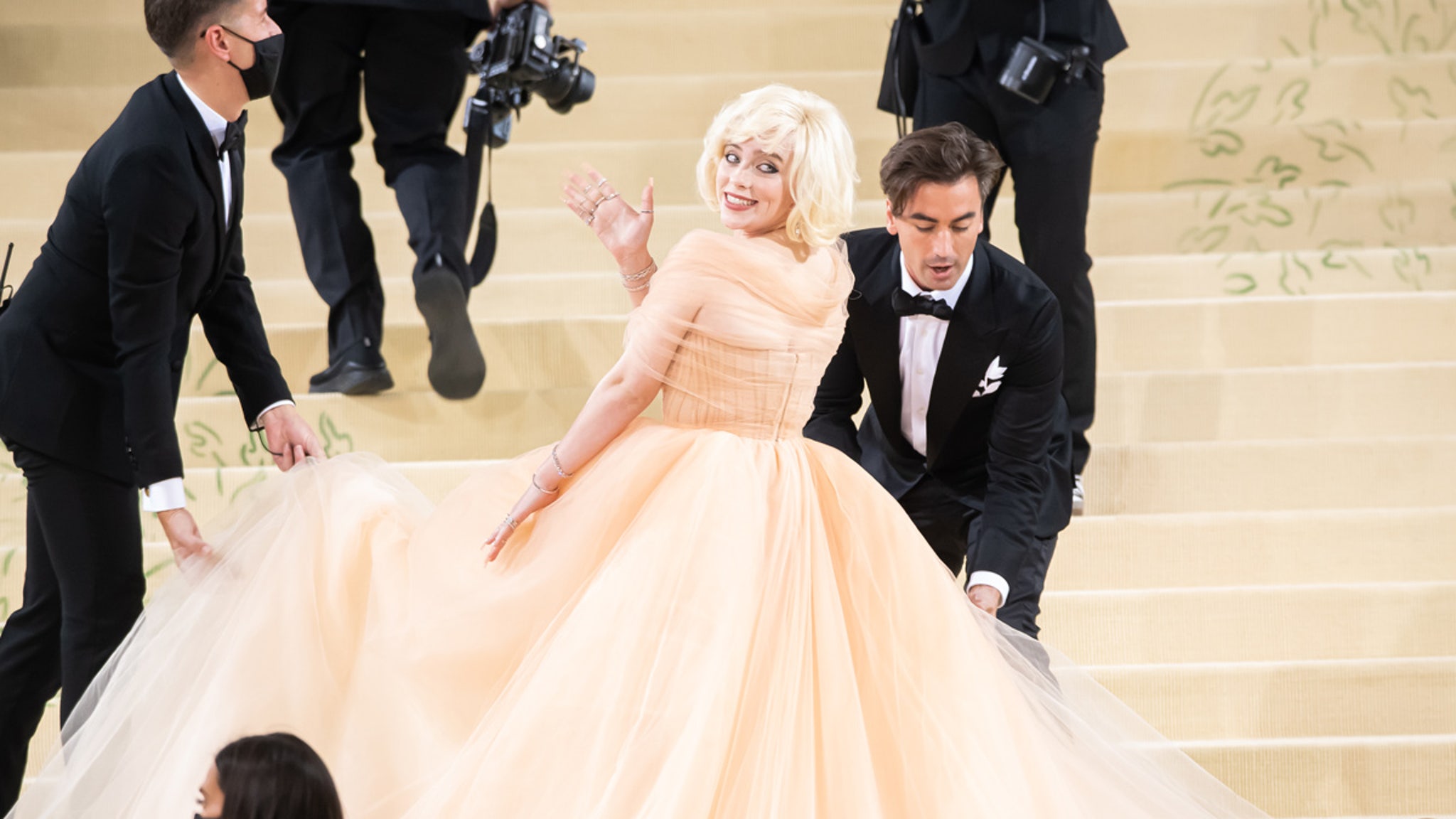 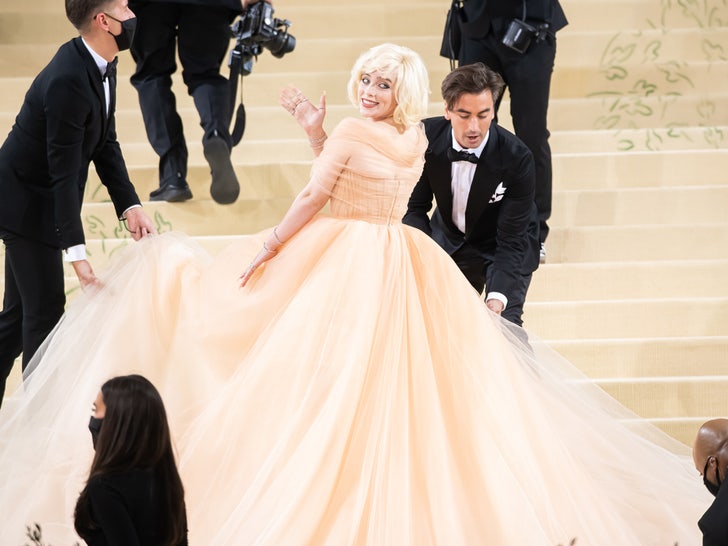 Billie Eilish had just one condition if she was going to wear an Oscar de la Renta gown to the Met Gala … the company had to stop selling fur. And, it obliged.

The “Happier Than Ever” singer gave the company a shout-out for the “BEAUTIFUL dress” she wore to Monday’s highly-anticipated event in NYC. She particularly thanked ODLR for “bringing my ideas and vision to life.”

Those ideas and vision? She wanted the brand to ditch fur — not just for her gown, but for the whole label. She said, “It was an honor to wear this dress knowing that going forward oscar de la renta will be completely fur-free!!!!”

She added, “I am beyond thrilled that … the entire team heard me on this issue, and have now made a change that makes an impact for the greater good, not only for animals but also for our planet and environment too. i’m honored to have been a catalyst and to have been heard on this matter.”

Billie, who is vegan and an animal rights activist, reportedly had a meeting with the label about all of this and, in the end, the company’s chief executive, Alex Bolen, agreed.

It should be noted … the company hasn’t used fur for its runway designs for years but fur products were still available in stores. According to the New York Times, de la Renta’s own widow, Annette, has said the practice of selling fur products is “barbaric.”

Thanks to Billie … ODLR’s going to be out of the fur business altogether, and she’s urging ALL designers to do the same.