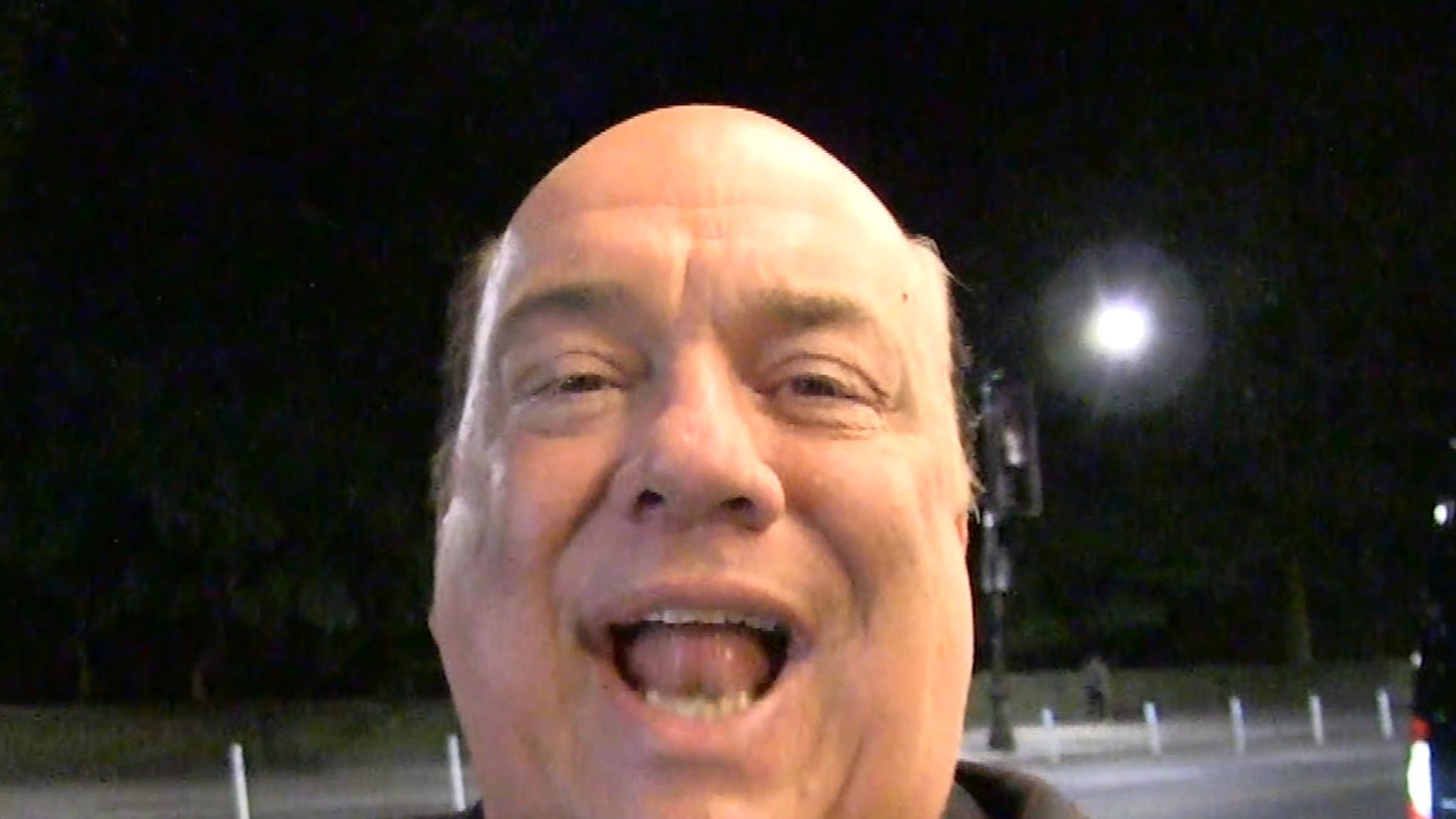 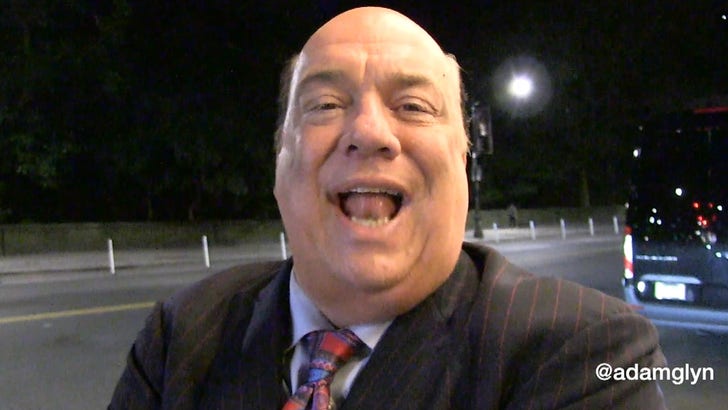 “I am personally responsible for all of Gable Steveson‘s right business decisions in his life and his gold medal and his Hodge trophy and his NCAA Division 1 Heavyweight championship.”

Welp, that’s wrestling legend Paul Heyman claiming ALL credit for everything positive the newly signed WWE superstar has done, telling Adam Glyn he’s been behind it all.

Of course, 21-year-old Steveson had a bunch of options after the Olympics … but opted to sign a contract with WWE.

So, how does Heyman think Gable will fare in the squared circle?

“Now, we’ll see how he does in WWE. He’s not at quite the level of a Ronda Rousey or a Brock Lesnar, certainly not of the Tribal Chief, Roman Reigns.”

“So far, Gable Steveson understands to listen to the wise man and he’s doing alright with that counsel.”