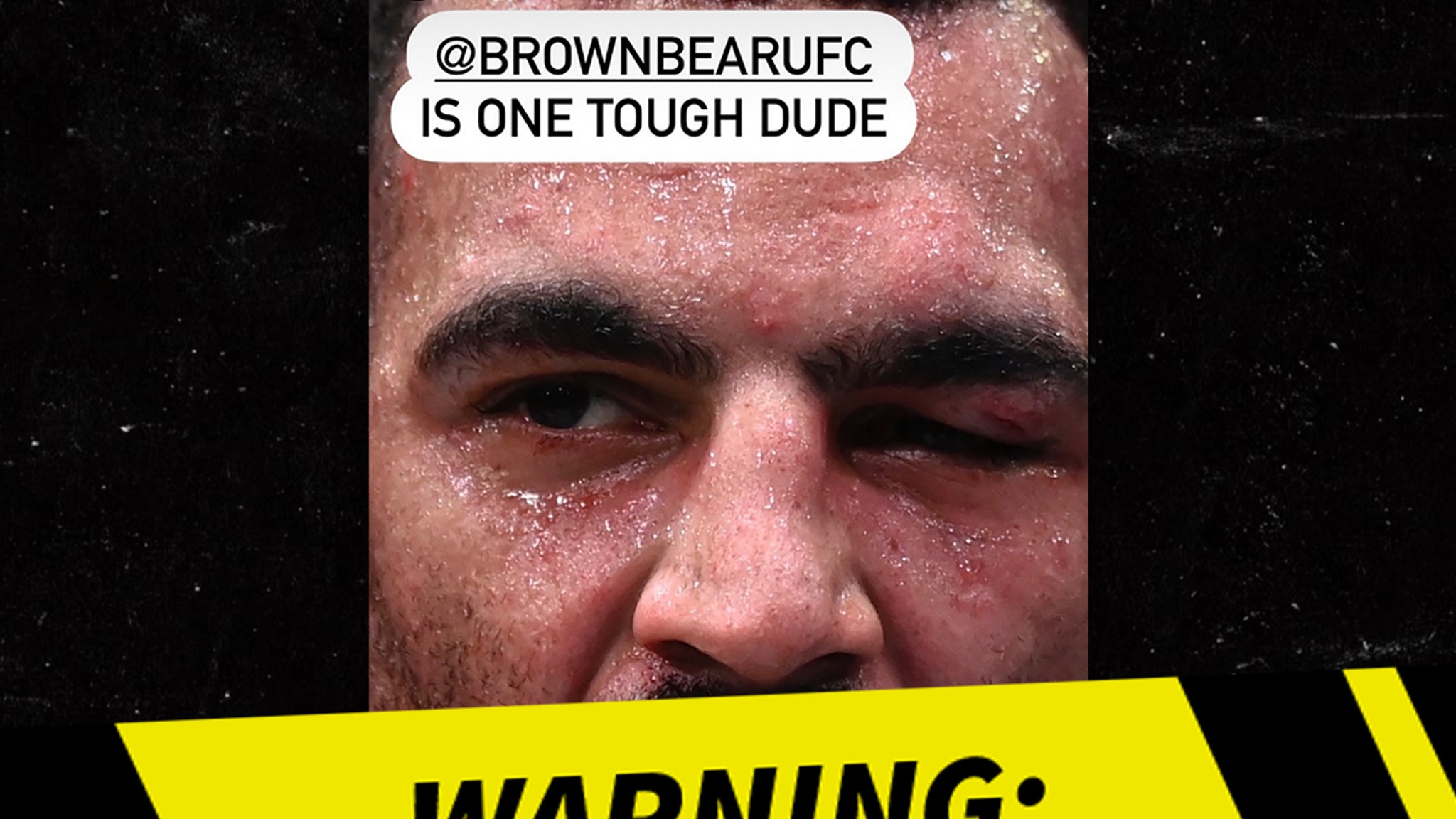 Talk about getting smashed up … UFC fighter Devin Clark is going to be spending LOTS of time in the dentist’s chair this week, because his teeth are a mess after losing a fight.

It’s pretty gruesome … Clark went the full distance against Ion Cutelaba, but it wasn’t easy.  Clark was pummeled the first 2 rounds, and that appears to be when the damage was done.  Cutelaba smashed in the bottom row of Clark’s teeth. 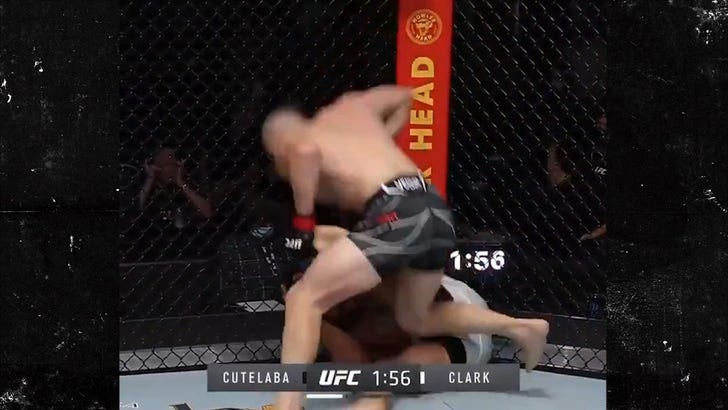 The fight, at the UFC Apex in Vegas Saturday night, almost ended after round 2. Clark told his corner his teeth were messed up and there was talk about throwing in the towel, but he came out for the third and final round.

Things got even worse in round 3 when Cutelaba bashed Smith’s head into the canvas.

The decision was unanimous in favor of Cutelaba.

UFC honcho Dana White was impressed with Clark’s fortitude to stay the course, posting the hard-to-look-at pic with the caption, “one tough dude.” True that.