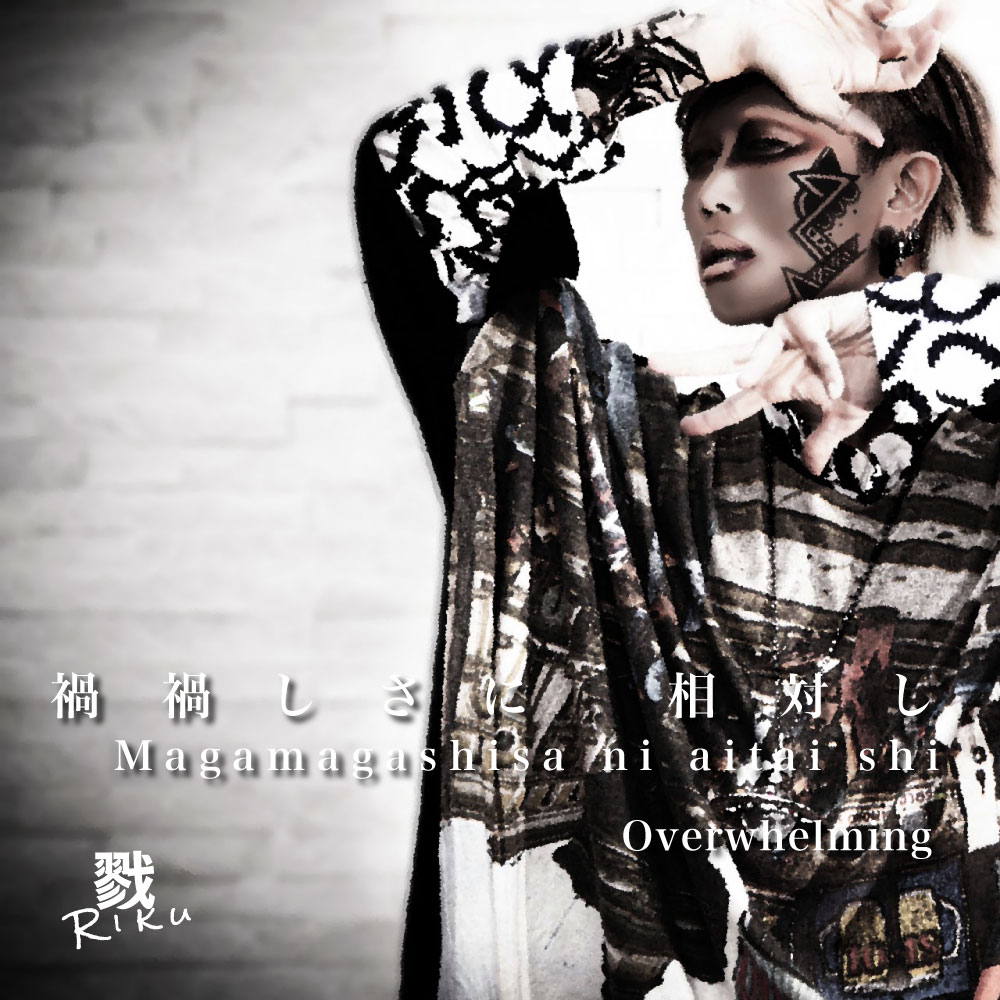 Throbbing, pulsating, cornering us around every turn in the rhythm. When you’re listening to a song as guitar-laden as “Overwhelming” by Riku is, it can be hard to focus on anything other than the fiery fretwork holding everything together at the top of the mix; that said, with a voice like Riku’s in the song, to say our attention is spread across an entire composition just wouldn’t be doing the boldness of this piece justice. “Overwhelming” tries to capture the essence of its title in more than one sonic facet, but in all honesty, I think it’s a lot more soothing a listen than anyone would have expected this fall.

Riku’s singing is enrapturing, but I noticed right from the start of his opening verse that this is a more modulated approach he’s taking to the microphone than he has in other releases. He’s not being hesitant with his verses, but there’s more of a swing in his delivery than I was expecting for sure. Although he always sounds a little more focused when the arrangement is tight, it would be fun to hear him experiment with his vocal to the extent he has in this single more often, given that he has the talent to do just about anything he chooses.

The beat that guides the melodic instrumentation in “Overwhelming” has an ironically metallic aesthetic directing its every move, but I would stop just shy of calling it a heavy metal influence over the other elements of the song. Riku hasn’t crossed into that genre’s realm just yet, but if you take into account all of the different ways he’s been making his music heavier in 2021, there’s no debating whether or not he has it in him to make a full-on metal record. In some ways, this is as close to a true metal song as he’s made to date.

If there’s one thing that Riku hasn’t skimped on in any track I’ve reviewed, it’s making the production quality as sterling as his actual performance is, and the substance of the mastering of this piece does not disappoint on any front. “Overwhelming” features the Midas touch on its high-end frequencies and doesn’t abuse a scooped EQ on the guitar parts as much as I’m used to hearing as a rock critic, but best of all, it doesn’t sacrifice melodicism in the name of emphasizing machismo – a disturbing 1980s trend making its way into the mainstream once more.

I also think that, at this point, he’s got the kind of respected reputation in the underground that doesn’t obligate him to push his artistry any further than he already has to own a certain segment of his scene. “Overwhelming” confirms that his abilities are no joke nor some fleeting good luck a lot of short-term stars enjoy; he’s here to stay, and his output reflects this.