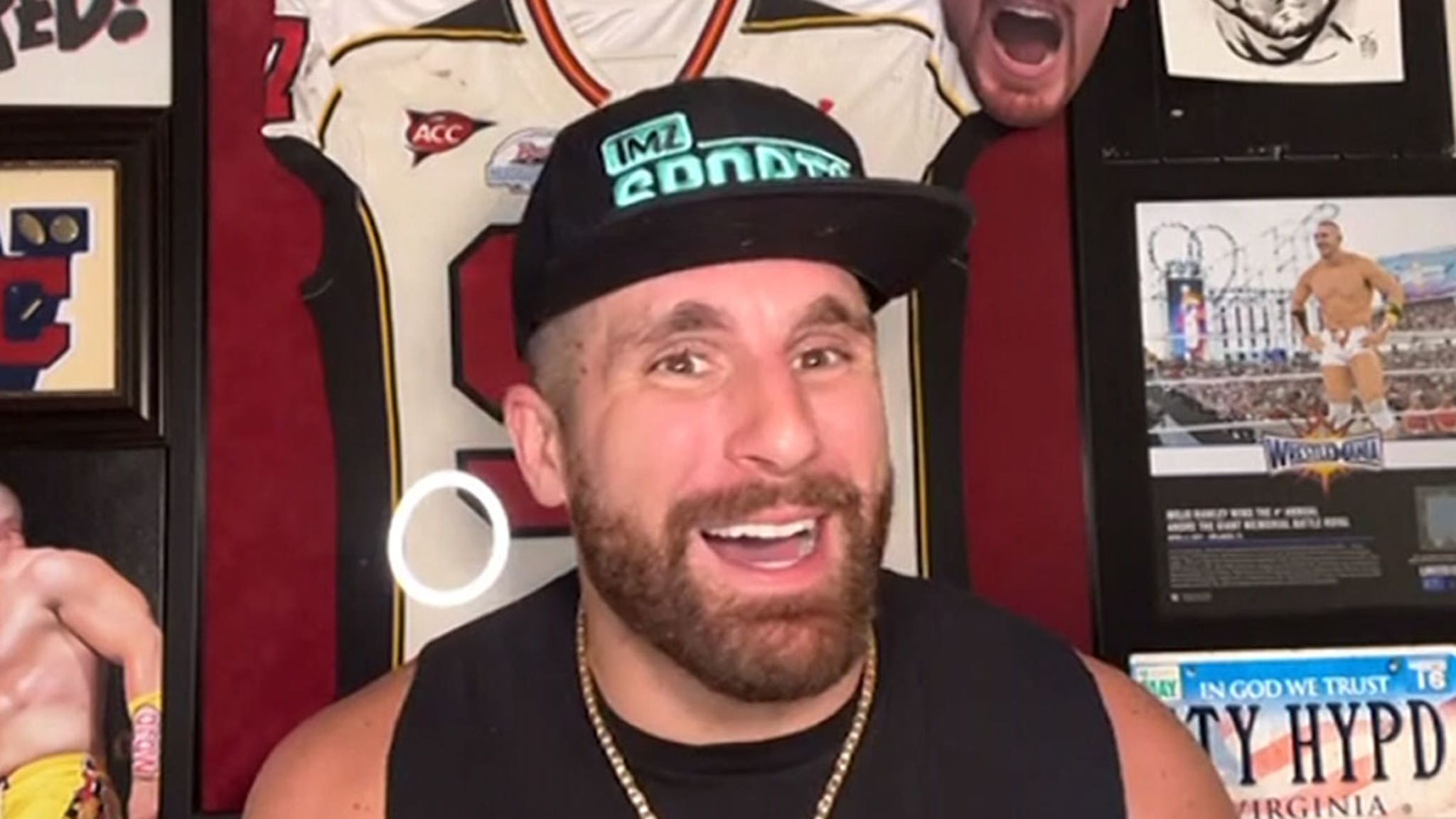 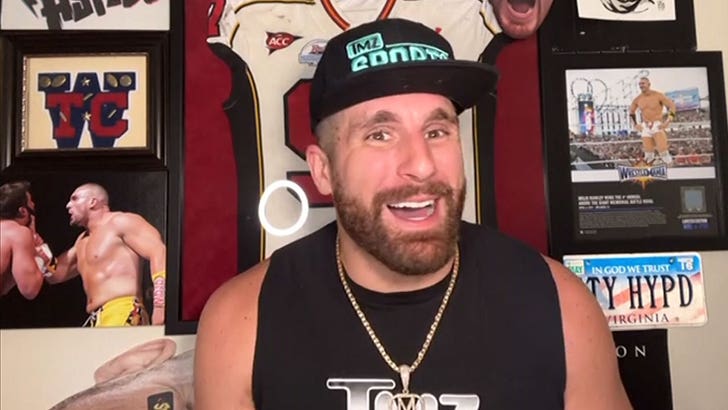 Rob Gronkowski ain’t down in the dumps at all after busting up his ribs … in fact, his “spirits are high” and he WILL be back this season better than ever — so says his best pal Mojo Muhtadi.

The former WWE star and co-host of the “TMZ Sports“ TV show on FS1 (airs nightly) said Monday he’s been in talks with Gronk constantly since the Bucs TE was injured against the Rams on Sept. 26 — and he raved over how the Bucs star is handling everything.

“His spirits are high,” Rawley said. “If anything, he’s probably a little bit more bored this week not being able to turn up and go full tilt.” 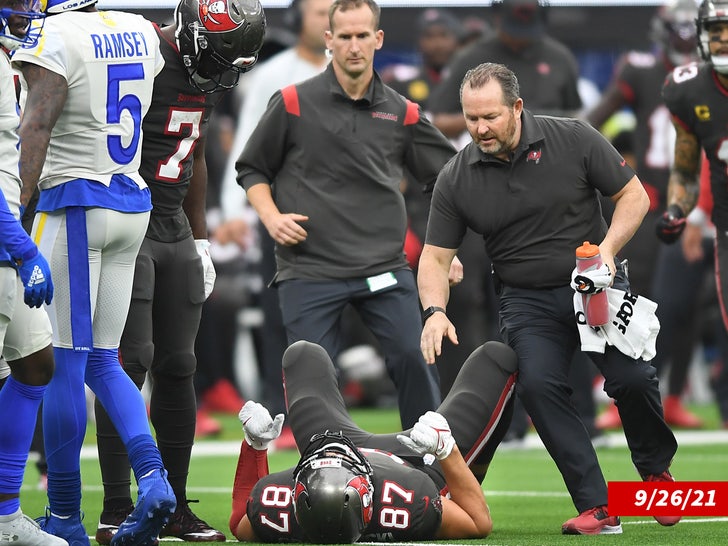 “But, man, I’ll tell you what, I don’t care if he would have punctured both lungs, broke every rib in his body — you can only keep that man down for only so long.”

Rawley — just like Tampa Bay themselves — isn’t sure when the 32-year-old will make his return to the field … but he did make it clear, the injury is no threat whatsoever to ending Rob’s career.

“It’s going to take a lot more than that to stop Robbie G!” Mojo said.

That’s got to be great news for Tom Brady … ’cause in the first game without Gronk on Sunday against the Pats — the star QB threw for just 269 yards and no TDs on 43 pass attempts.

“I’d say this is probably the sixth, or the ninth-most severe injury I’ve seen from Rob,” Rawley said with a smile. “So, yeah, we’re good. Don’t worry about it.”