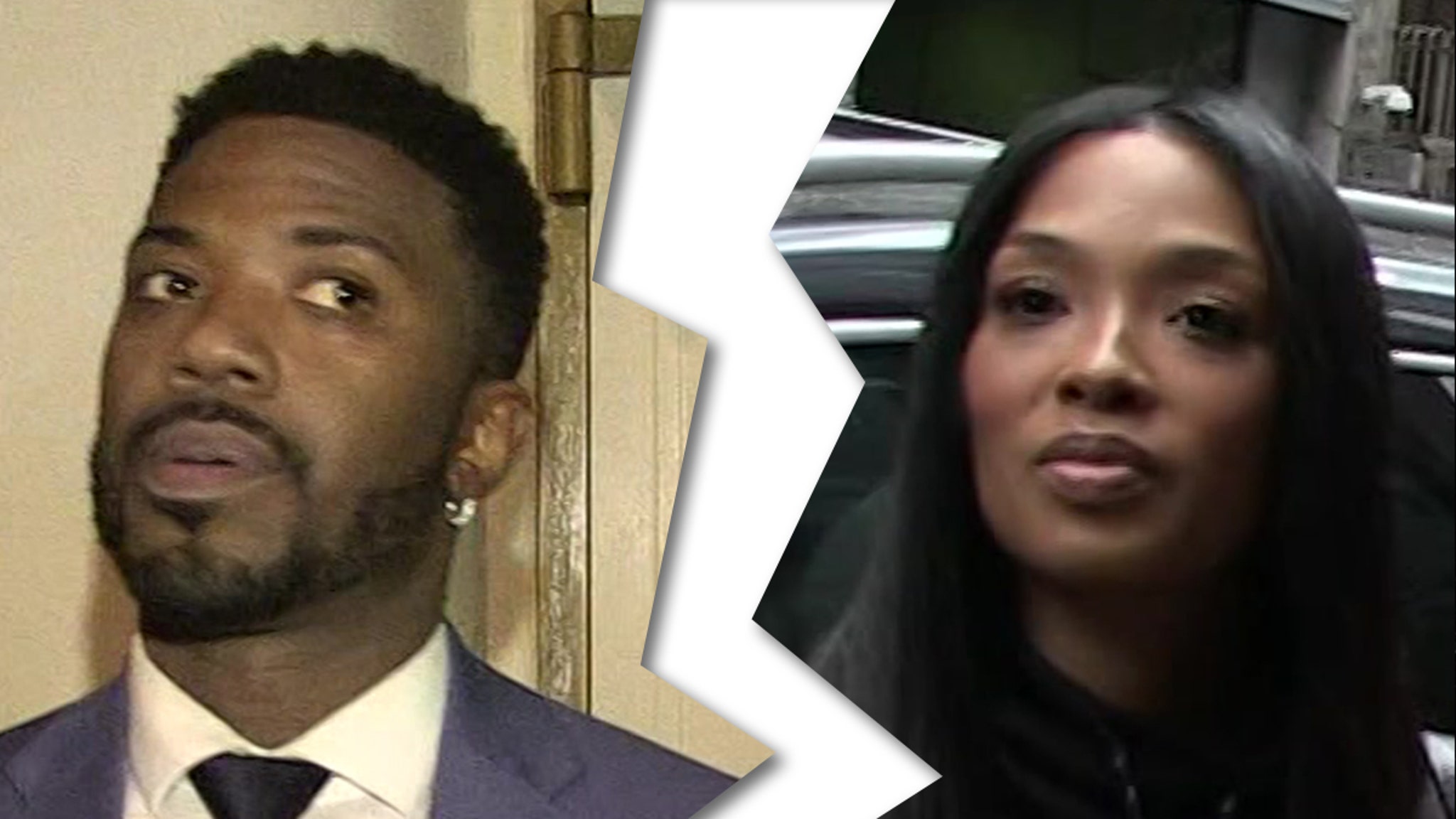 Ray J is starting a new battle — that’s actually an old one — even as he’s fighting off a nasty case of pneumonia … he’s filed to divorce Princess Love. Again.

Ray’s divorce docs — filed Wednesday in L.A. County Superior Court — mark the third time the couple’s now walked down the divorce aisle. Princess fired the first salvo with her divorce filing in May 2020.

They spent that summer in quarantine, and tried to patch things up, but by September Ray had filed. Since then, the couple’s made another attempt at reconciliation — both moved to Florida with their 2 kids.

As we reported, Ray’s been hospitalized this week with pneumonia, but for 2 days doctors were worried he was also dealing with COVID-19 … and even held him in the hospital’s COVID ward.

We spoke to him briefly Wednesday morning, and he was still struggling — so, the fact he’s pushing forward with a divorce at this moment seems like a sign of just how far south things have gone with Princess.

The couple’s marriage first hit the rocks in late 2019 when Princess accused Ray of abandoning her and their baby girl, Melody, in Las Vegas. She was also pregnant at the time … and gave birth to their son, Epik, in January 2020.