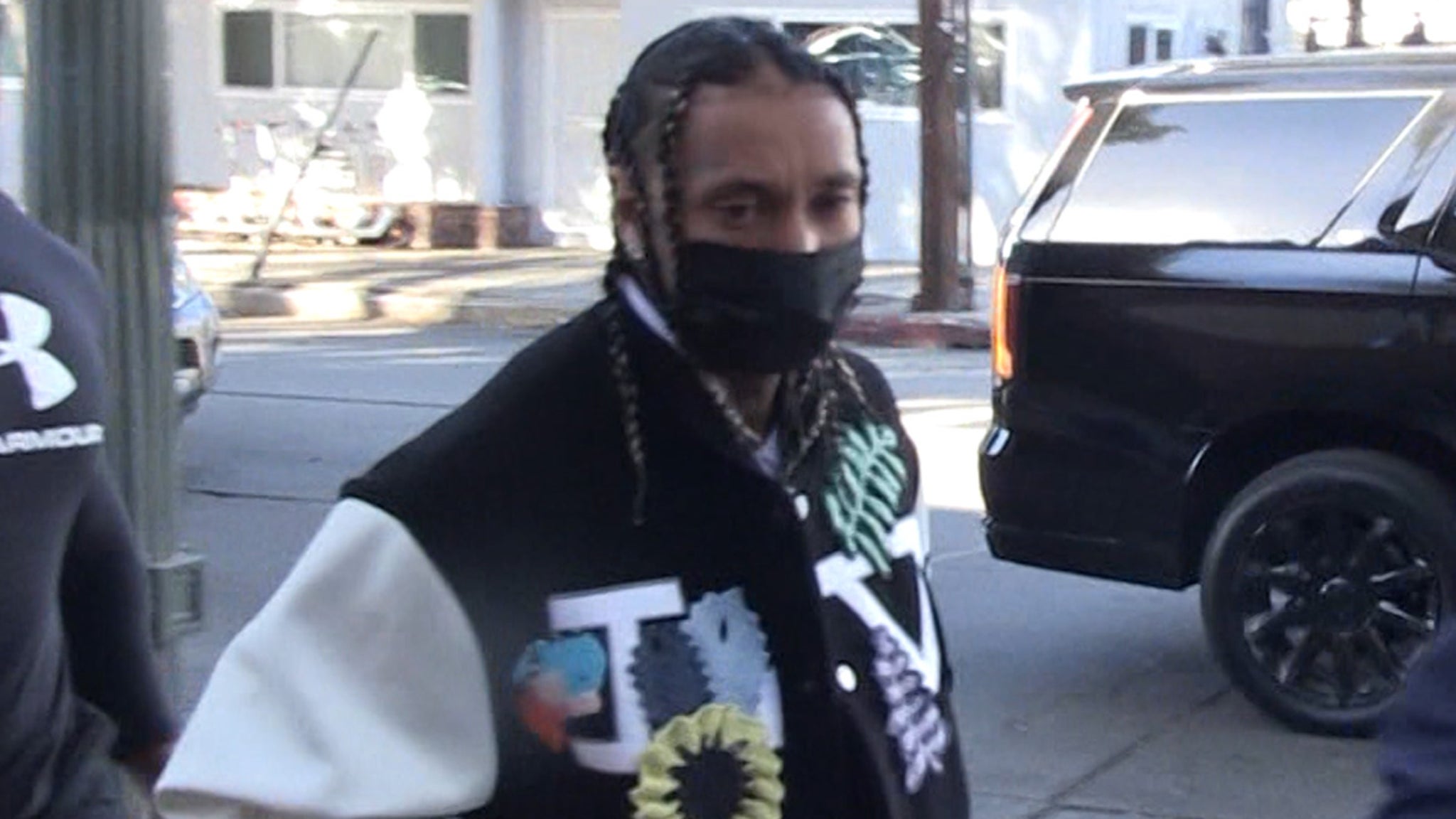 Tyga is voluntarily turning himself in to LAPD to face allegation he got physical with his ex-girlfriend — who’s posted images of her alleged injuries … and we’re told it’s possible he could be hit with a felony.

TMZ broke story … the rapper was planning to have a sit down with cops Tuesday morning to explain his side of the story after Camaryn Swanson accused him of roughing her up during an early Monday morning dispute at his house.

We’re told Tyga’s decided to turn himself in, and a charge of felony domestic violence is on the table.

We got Tyga, who wasn’t willing to chat, on his way inside the station … he refused to answer any questions about what happened.

As we first reported, sources close to Tyga say Camaryn showed up at his house around 3 AM and started acting belligerent at the door. We’re told Tyga let her inside and the yelling continued.

As for what happened next? Camaryn claims he hit her and says she has bruises to prove it, while also saying she’s prepared to stand up for herself.

The cops also saw what she’s showing off — apparent visible marks on her face — and they took a report over it. Officers tried to talk to Tyga at his house on Monday, but he refused. 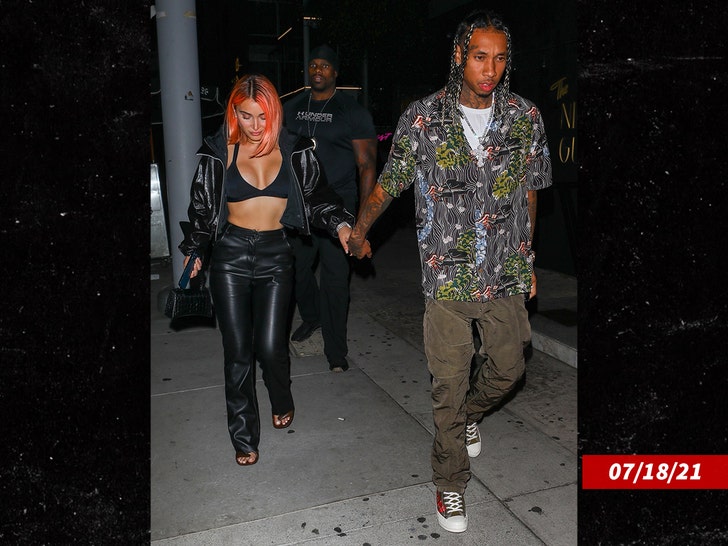 Now, though, he’s facing the music … and might end up having to answer for this in court.