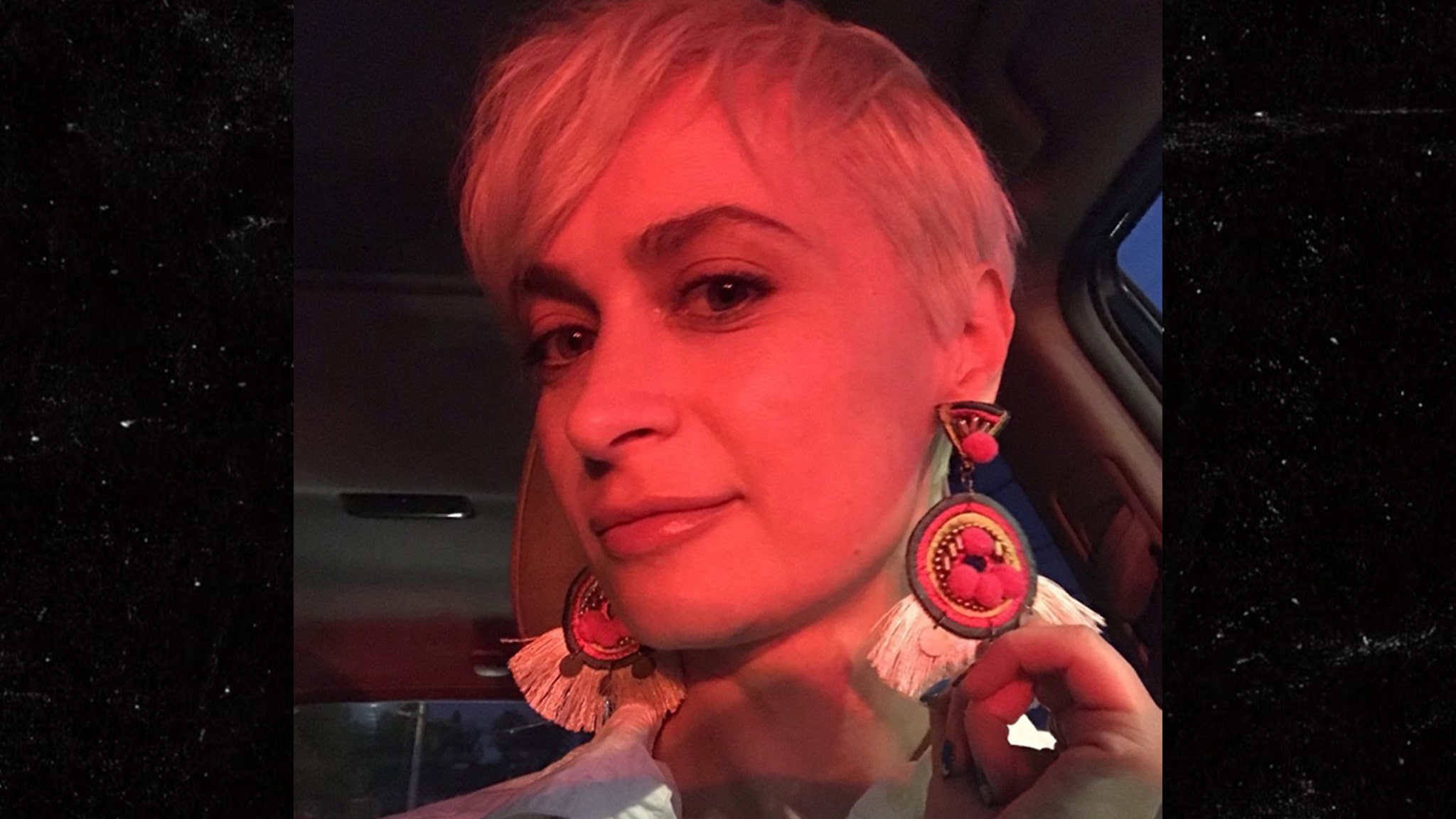 The woman killed on the set of Alec Baldwin‘s film “Rust” once described herself as a “restless dreamer” and “adrenaline junkie” — but it was her “brilliant talent” that stuck with those who worked with her.

Halyna Hutchins, the 42-year-old Director of Photography, hailed from the Ukraine and grew up as an “army brat” on a Soviet military base “surrounded by reindeer and and nuclear submarines” … according to her website. She was also named one of American Cinematographer magazine’s “rising stars” in 2019.

Most recently, Halyna worked on the film “Archenemy” as the DP. The project starred Joe Manganiello, who praised her talent in a touching tribute, saying, “… she was the kind of cinematographer that you wanted to see succeed because you wanted to see what she could pull off next.”

Adam Egypt Mortimer, who directed “Archenemy,” also paid tribute, calling Halyna a “brilliant talent who was absolutely committed to art and to film.”

As we reported, Halyna and “Rust” director Joel Souza were both struck — either by a bullet or shrapnel — after a serious mishap from a gun fired by Alec Baldwin. Halyna was airlifted to a local hospital in Santa Fe, New Mexico where she died from her injuries. Souza is expected to survive.

Baldwin was spotted shortly after the accident looking distraught … he had also recently posted a photo from set, which was later deleted.

Halyna leaves behind a son.