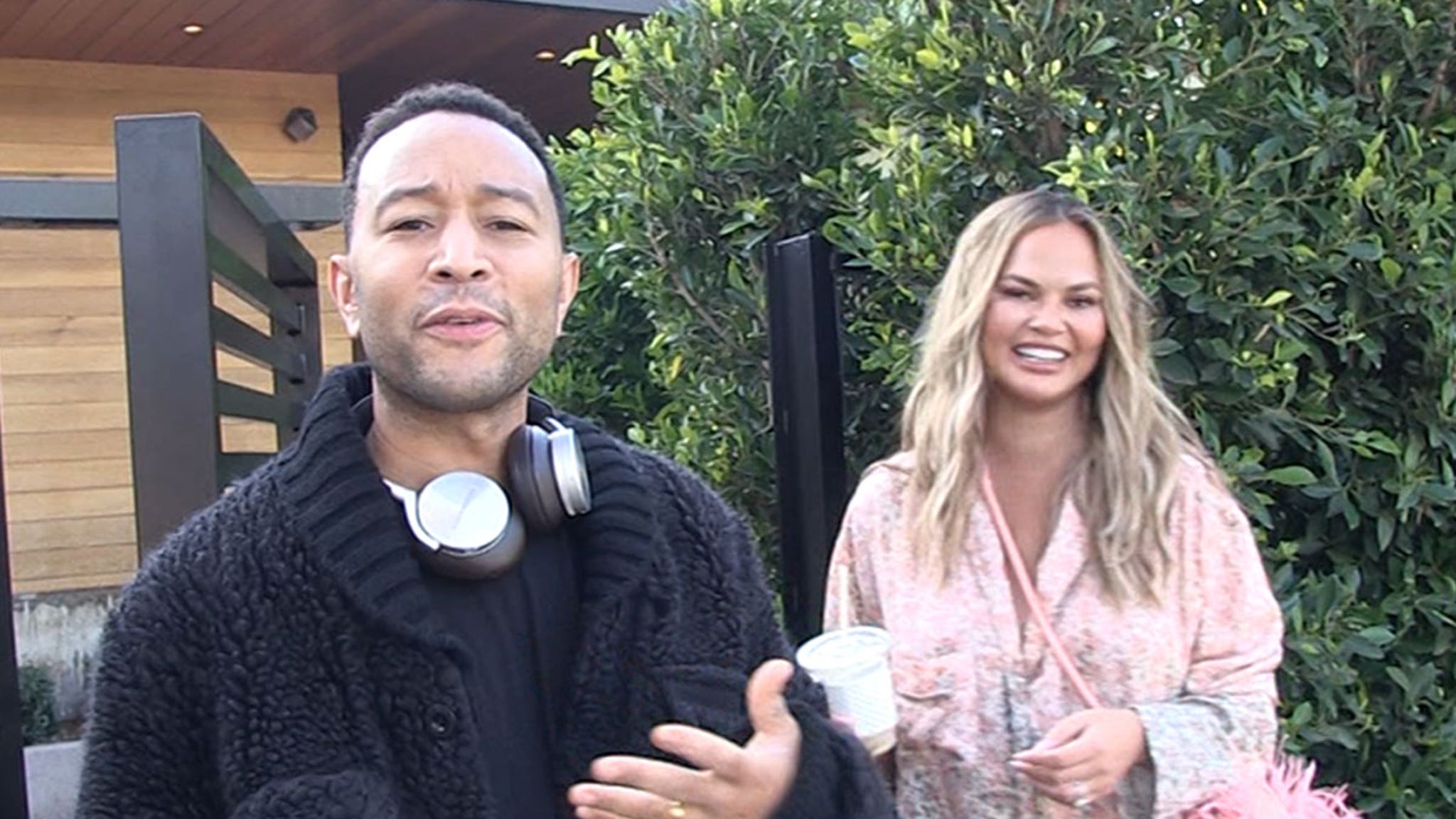 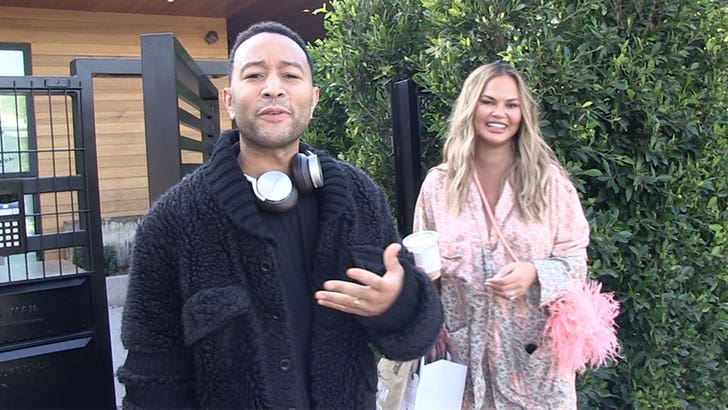 John Legend and Chrissy Teigen say there’s one specific thing about Pete Davidson that could be the key to wooing Kim Kardashian — his enormous funny bone.

We got John and Chrissy outside her office Wednesday and our photog asked what they make of Pete and Kim going on a secret dinner date in his hometown of Staten Island.

Chrissy, who is one of Kim’s friends, says being funny is doing a lot for Pete … and she says it’s a quality that drew her to John.

TMZ broke the story … Kim and Pete grabbed dinner Tuesday night at his favorite Italian restaurant … a rendezvous that comes on the heels of them working closely on “Saturday Night Live” and hitting up a SoCal amusement park together.

The way John sees it … what girl wouldn’t want to fall in love with a funny guy?!?

Kim’s past could also be working in Pete’s favor … Chrissy says KK needs someone to make her laugh after some intense months with estranged husband Kanye West, and Pete definitely fits the bill.

The ‘SNL’ star also famously coined the phrase “big d*** energy” … and Chrissy admits BDE might be at play here. 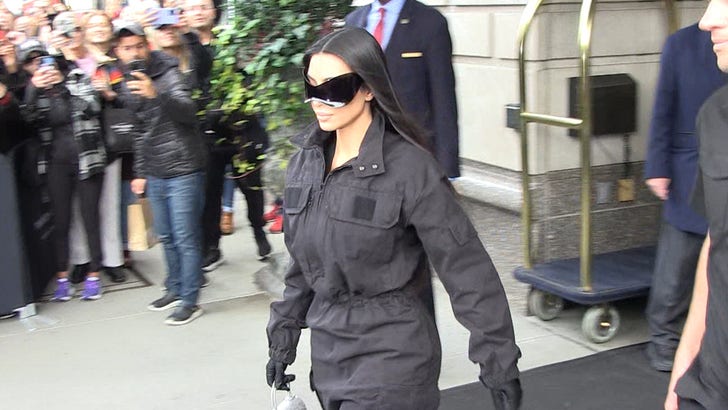 While Chrissy’s not willing to say Pete and Kim are definitely an item … she’s got an answer ready if they ever ask her and John out on a double date.