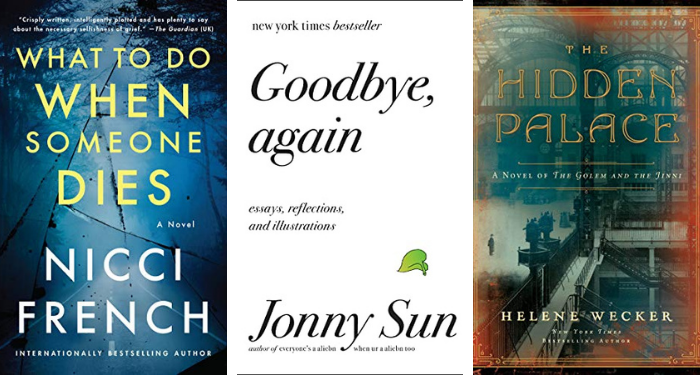 Catherine House by Elisabeth Thomas for $1.99

Pretty Girls by Karin Slaughter for $2.99

Rich and Pretty by Rumaan Alam for $1.99