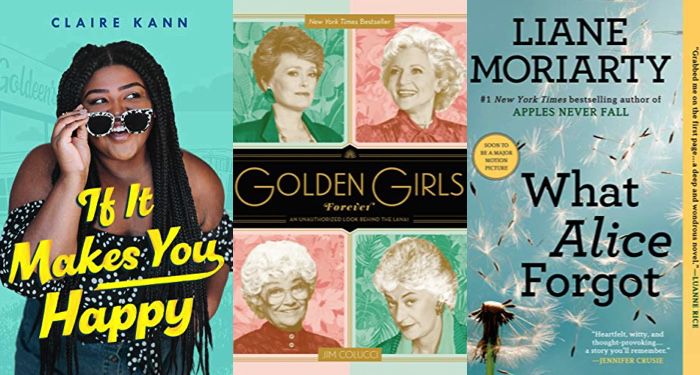 When They Call You a Terrorist by Patrice Cullors and Asha Bandele for $2.99

The Cooking Gene by Michael W. Twitty for $2.99

The Library of Lost and Found by Phaedra Patrick for $2.99

Never Look Back by Lilliam Rivera for $1.99