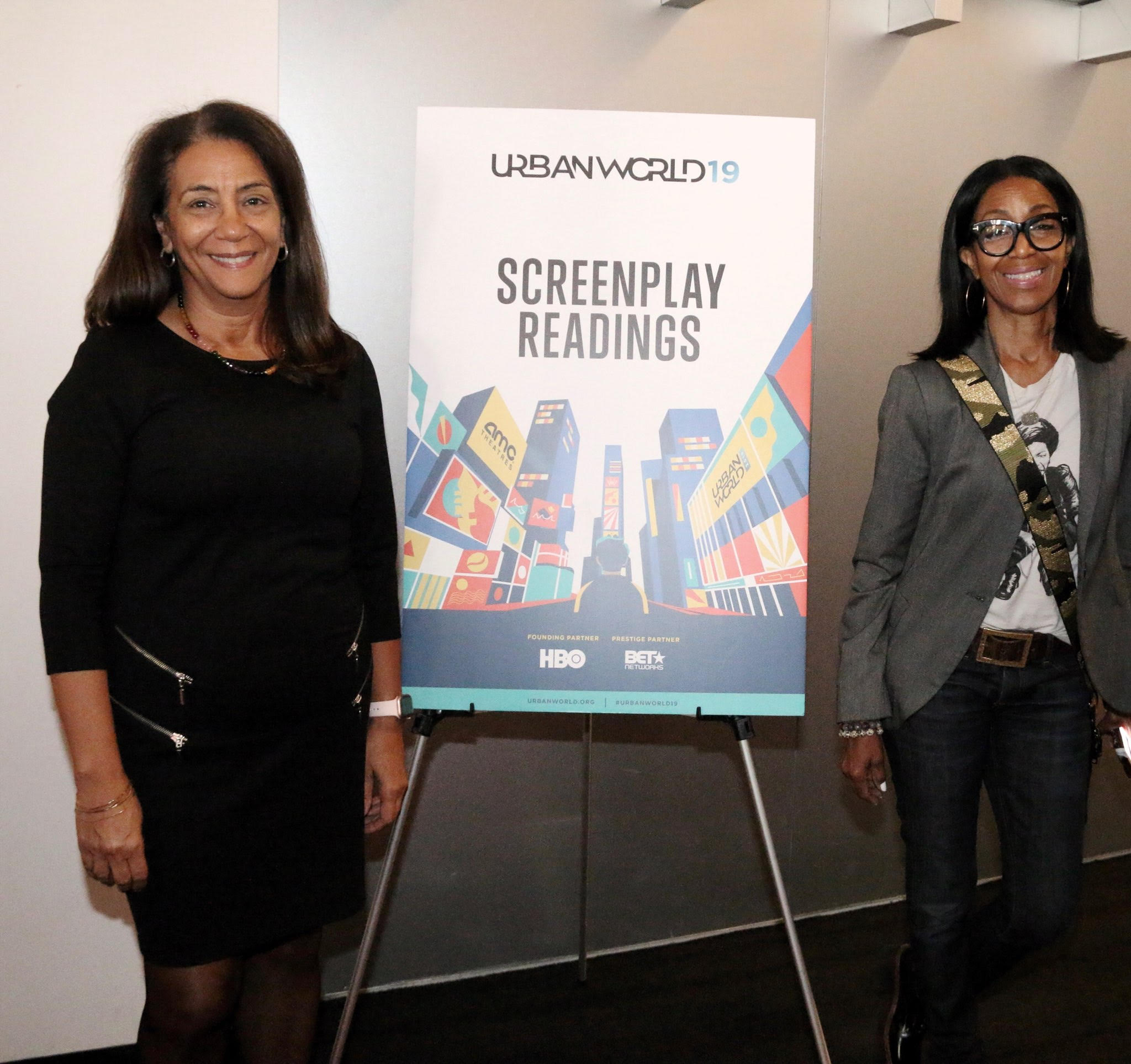 Deborah Lee Fong is one of those all-around performing talents with the ability to transform anything she participates in. This is thanks to her singular skillset, personality, and background. Fong is a trained dancer with specialties in the salsa and pole dancing styles and those talents are major contributors to an over three decade long career. A growing interest in acting has led Fong to important roles in the movie You and Your Decisions as well as PBS features Footsteps and Footsteps 2 served as a springboard to even greater heights than before.

She took part in a recent UrbanWorld Film Festival staging of the screenplay Secret Santa. Many remarked on her performance as Agnes in this praised portion of the festival’s Live Screenplay Readings and its prompted many to take a long look at Deborah Lee Fong. The results have been a bevy of new bookings and callbacks galore. She’s gathering more and more momentum each week and there’s no signs of it slowing.

Taking part in that festival is a telling read of her status. The UrbanWorld Film Festival, first established in 1997, has championed the cause of cultural and artistic diversity since its founding and works with performers who share those ideals. Deborah Lee Fong’s varied cultural roots make her a perfect illustration of sorts for the dreams festival participants are striving to achieve.

She has weathered the innumerable changes her years in entertainment have witnessed. When she began in the late 1980’s-early 1990’s, far fewer opportunities for female performers, particularly minority roles, existed. By sheer dint of will and talent, however, Fong crafted herself a place in the industry that continues growing with each new role. She now enjoys a level of acceptance unthinkable when first starting and brings a knowing voice to any project she involves herself with.

Her ability to play any role is a rarity regardless of gender. The physical adaptability she learned as a dancer translates into this realm as well. Fong’s skills allow her to be malleable, to shape and mold her persona into whatever the imaginative moment demands, and such chameleon-like attributes are wonderful for a performer to possess. Fong is in the prime years of her artistic power and you get the feeling she’s “letting it fly” -she’s chasing after roles with the energy of someone twenty years her junior.

There’s enormous bravery in all this that often goes unappreciated. Imagine standing alone on a stage, frozen in the stage lights, beads of sweat popping along your brow and, out there in the near half-dark, an audience hangs on each words and watches your every move. Or imagine, if you will, pouring personal emotion into a film role that will soon be screened and judged by people you do not know in a faraway room. It can be daunting. Deborah Lee Fong, however, seems like she’s geared every fiber of her creative being in this direction. She’s at home when she has an audience and, based on her latest moves, that audience will only continue growing.