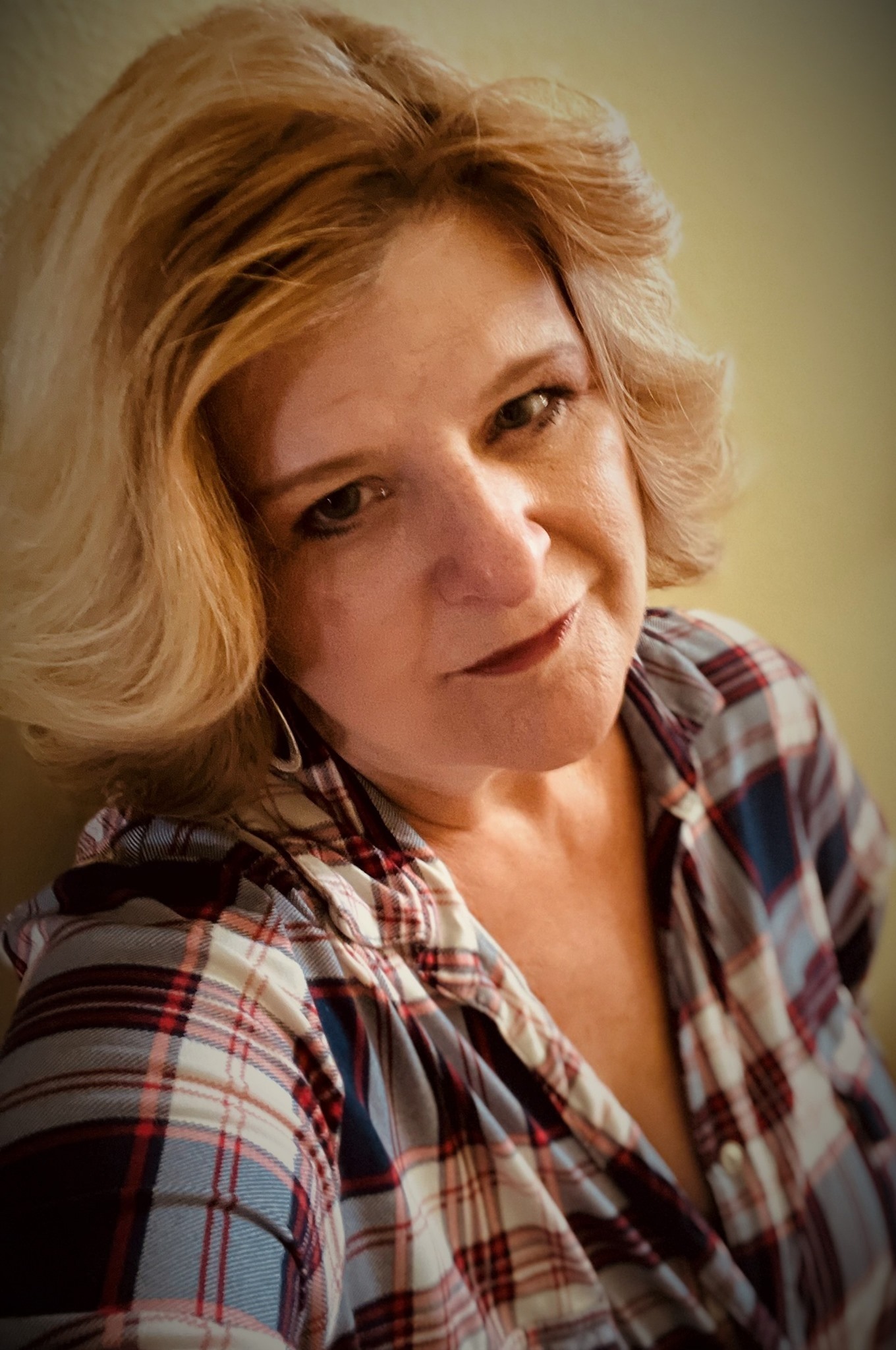 Mary Kay LaBrie is on the cusp of spectacular success as both a screenwriter and food blogger. Her food blogging began in 2009 when she first started writing on the Internet about her passion for the subject. LaBrie entered numerous cooking contests, as well, including the famed World Food Championships. Her reputation has reached a level that Menu Innovator, a respected online publication for chefs, hired her as writer in 2019. It’s beyond question she’s already made a mark on this area of modern culture, but additional attention will only further inspire her. She’s poised to break through to a higher level with the kind of work she’s recently put in.

LaBrie’s screenwriting has already landed her two options and a developmental deal with WiseGirls and Boys Klub producer Jessica Russell. LaBrie has many talents you can’t teach but one, her storytelling gifts, is a defining characteristic of her career. Her 2019 screenplay for the comedy/murder series The Monongahela Mysteries has enormous promise, but she didn’t stop there. The Year of COVID, 2020, stands as likely the most productive year of LaBrie’s writing life as she wrote two holiday themed screenplays and three romantic comedies. Stories, voices, and characters pour out of LaBrie and it’s easy to imagine that continuing for many years to come.

A master’s degree in management and more than twenty years in the staff development and leadership fields probably has given her countless personalities to draw from. There’s a very handmade quality to Mary Kay LaBrie’s work though. It’s difficult to define. The best this article can say about it is that everywhere you see her unfettered and completely free in every guise. There’s nothing calculated about the trip she’s on and it encourages others to throw their full support into what’s she doing.

Her enthusiasm for her career is unmistakable. There’s nothing careerist about it, however. This isn’t someone sustained by love of money and fame alone but, instead, someone who wants to share something of themselves with the world. This manifests itself in many ways. Born in Pittsburgh, LaBrie now calls Orlando, Florida home. She calls herself a “psychology geek”, but there’s no doubt that she’s building a body of work that many listeners can relate to. This is someone crackling with widespread appeal.

LaBrie’s output will keep up at this pace. It isn’t everyone who can work this hard and well, but she’s made the choice to ride this wave while it lasts. There’s no visible end in sight. Her creative presence has staying power that most lack and it’s easy to envision she’ll continue finding new forums for her voice in the coming years. This may be your first exposure to her name. If you value engaged and personable content, professionally and artistically written, Mary Kay LaBrie’s screenplays and culinary writing will educate; illuminate and entertain. It’s difficult to imagine a better combination and let’s hope she continues working for decades to come. As long as she wants it, it’s only up from here.