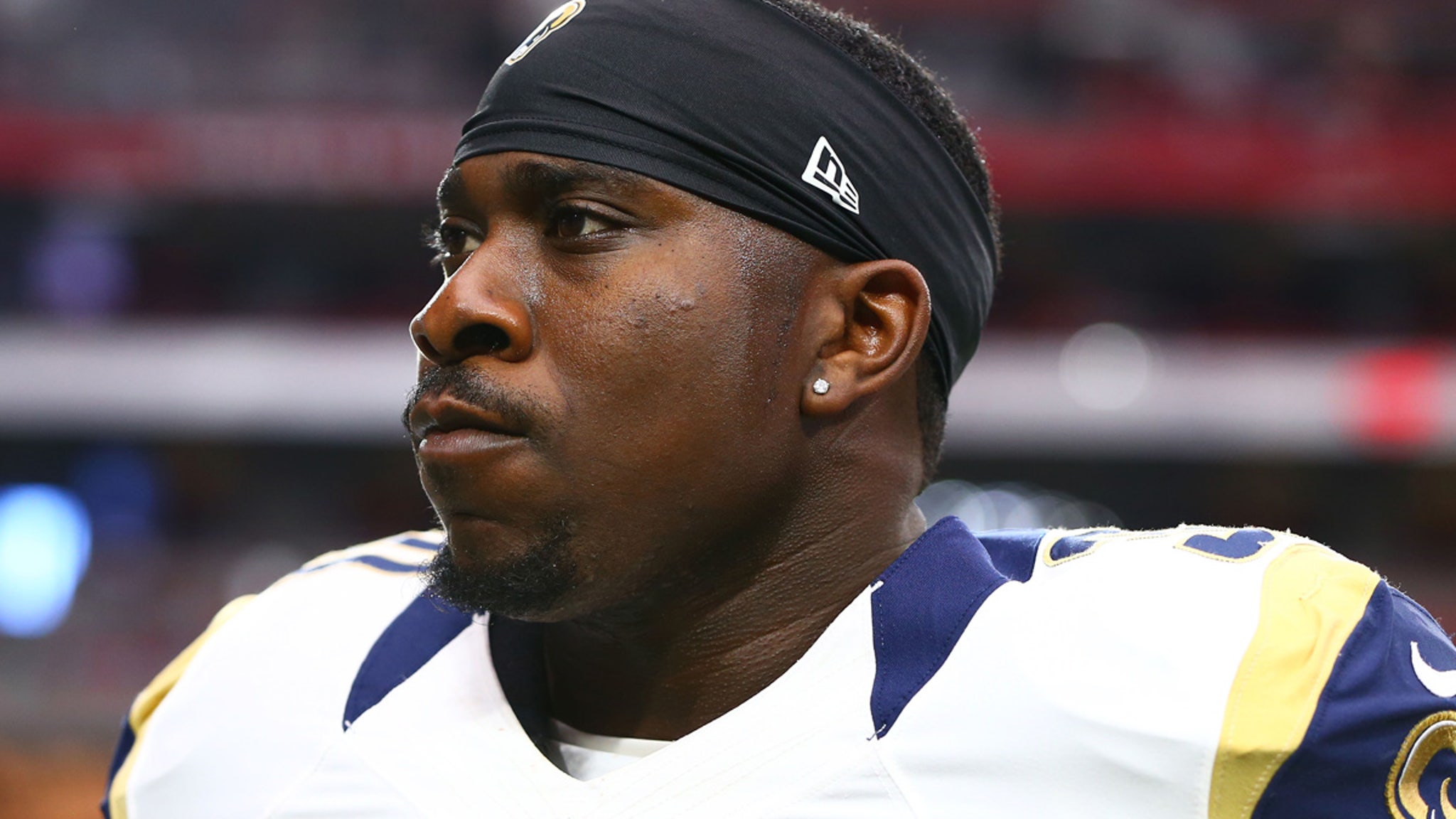 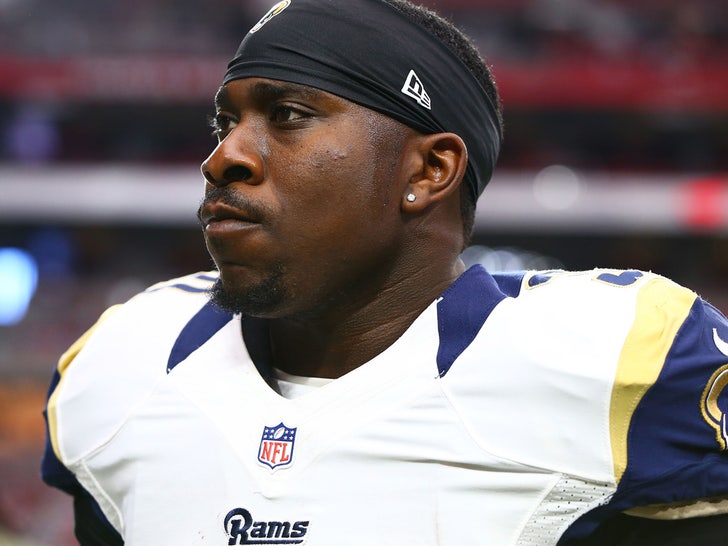 11:39 AM PT — Stacy is facing 2 felony charges stemming from the incident — aggravated battery and criminal mischief, according to police docs obtained by TMZ Sports.

In the docs, cops say the woman sustained injuries to her face, torso, and legs.

11:03 AM PT — The victim of Stacy’s attack is urging anybody with information regarding the former football player’s whereabouts to come forward to law enforcement. 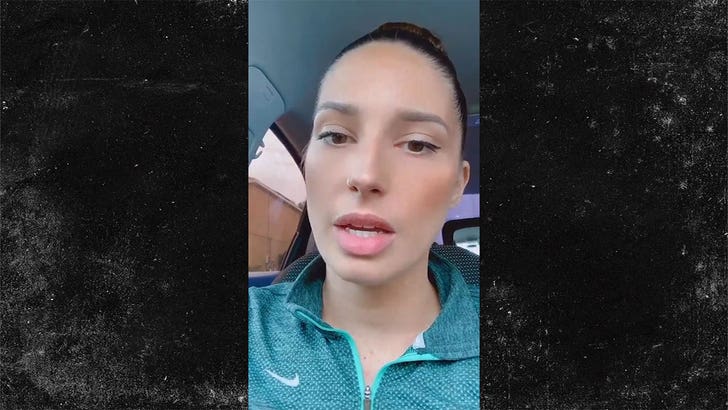 “Please, again, if you see him or you know of any location that he might be, please turn him in or call your local authorities.”

Cops say Zac Stacy is on the run following the brutal attack on his ex … claiming the former NFL running back has fled the state of Florida in an attempt to avoid arrest.

The Oakland Police Department tells TMZ Sports … officers responded to the domestic violence call “within two minutes” of Stacy’s attack last Saturday — but claim the 30-year-old had already left the scene when they arrived.

Per an OPD spokesperson, cops immediately launched a manhunt for Stacy — but say they have yet to locate the ex-St. Louis Rams player.

“Efforts are underway to capture Stacy,” the spokesperson said. “And we would urge him to turn himself in and face the criminal charges.”

As we previously reported, Stacy exploded on his ex-girlfriend this past Saturday — punching her and throwing her into a television in a terrifying altercation that was all captured on disturbing video.

The woman, who says she went to the hospital following the attack, miraculously avoided suffering any serious injuries.

Stacy, meanwhile, has already been dropped from his role as a youth football ambassador for the Music City Bowl this year … and several NFL stars, including Davante Adams, have advocated for locking the guy up forever.