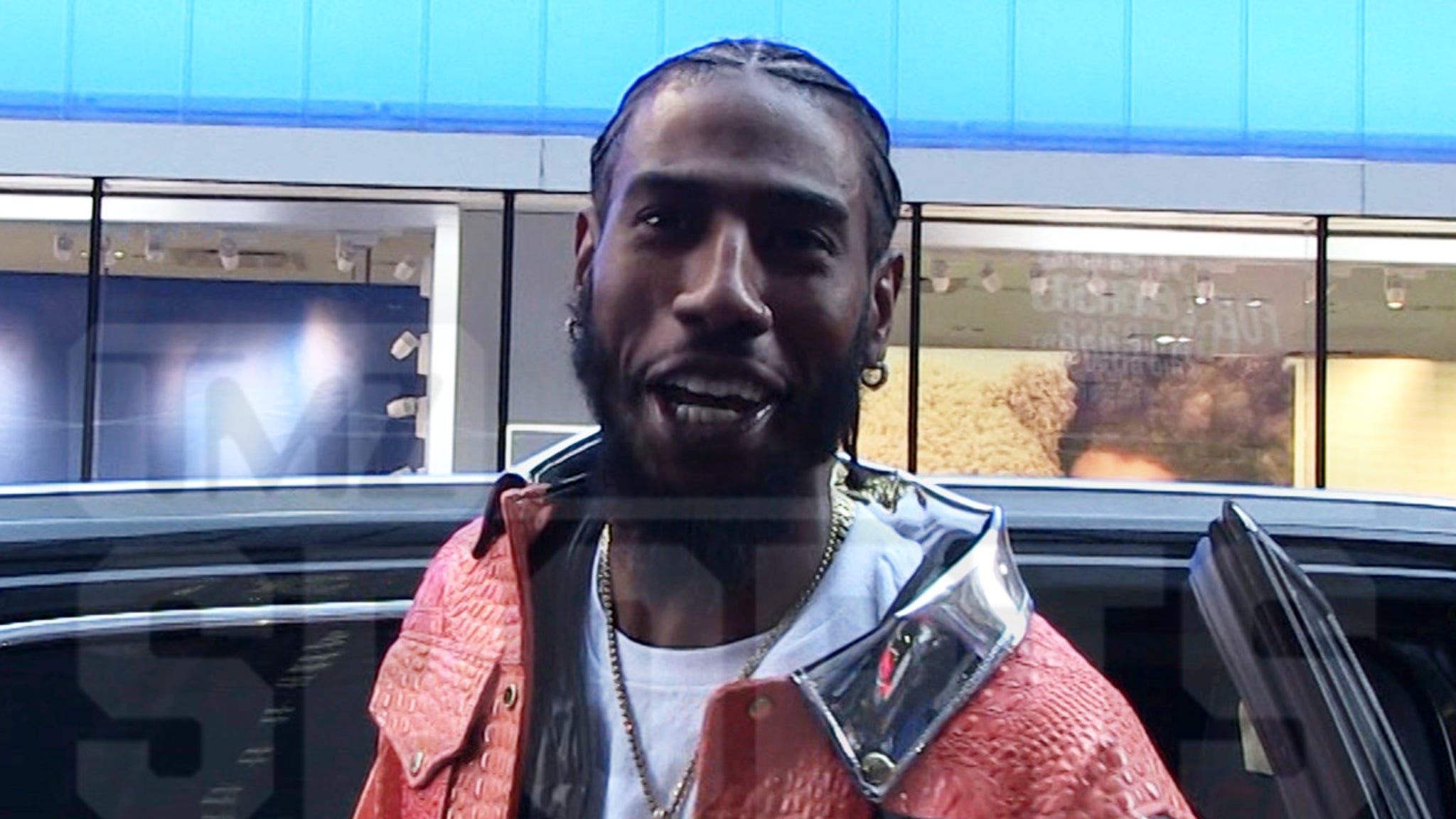 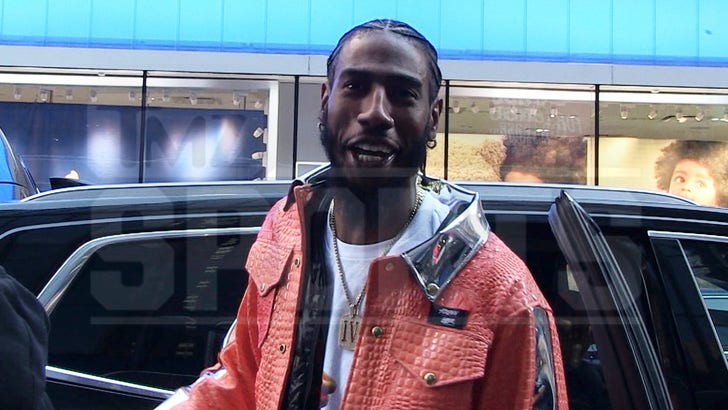 Iman Shumpert might’ve been focusing on mirror balls more than basketballs recently, but the NBA champ says he’s NOT done hooping … telling TMZ Sports he’s got a lot left in his tank.

We caught up with the 31-year-old fresh off winning the 30th season of “Dancing With the Stars” this week … and we asked with all the moves he displayed on the dancefloor, is he going to take his talents back to the basketball court??

“Tryna see what we can get done,” Shumpert said, “I love basketball. I never stopped playing.”

“They call me a ‘former’, ‘ex’ but I told them the league just didn’t pay me this year.”

The reason for the past tense verbiage is ’cause Shumpert hasn’t played a game since Feb. 23, 2021 … when he was a member of the Brooklyn Nets. He scored 2 points in 6 minutes during that game.

But, he insists he’s still an NBA player saying, “it’s not an ‘ex’ thing. Me and the league didn’t break up!” 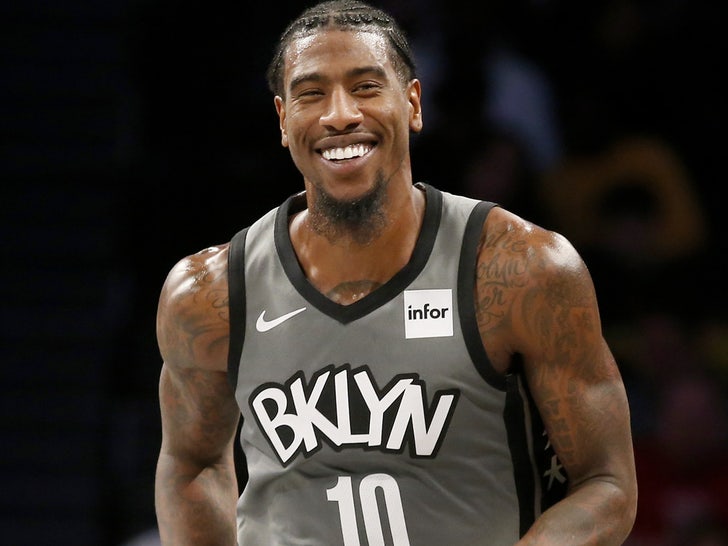 Now that ‘DWTS’ is over, we could see Shumpert in a jersey again soon — the guard’s been in the league since 2011 … winning an NBA title in 2016 with LeBron James and the Cavs, making more than $48 million in his career.

BTW, you remember his wife is singer/dancer Teyana Taylor, right? We had to ask if winning ‘DWTS’ automatically makes him better than her. His response is hilarious!!!