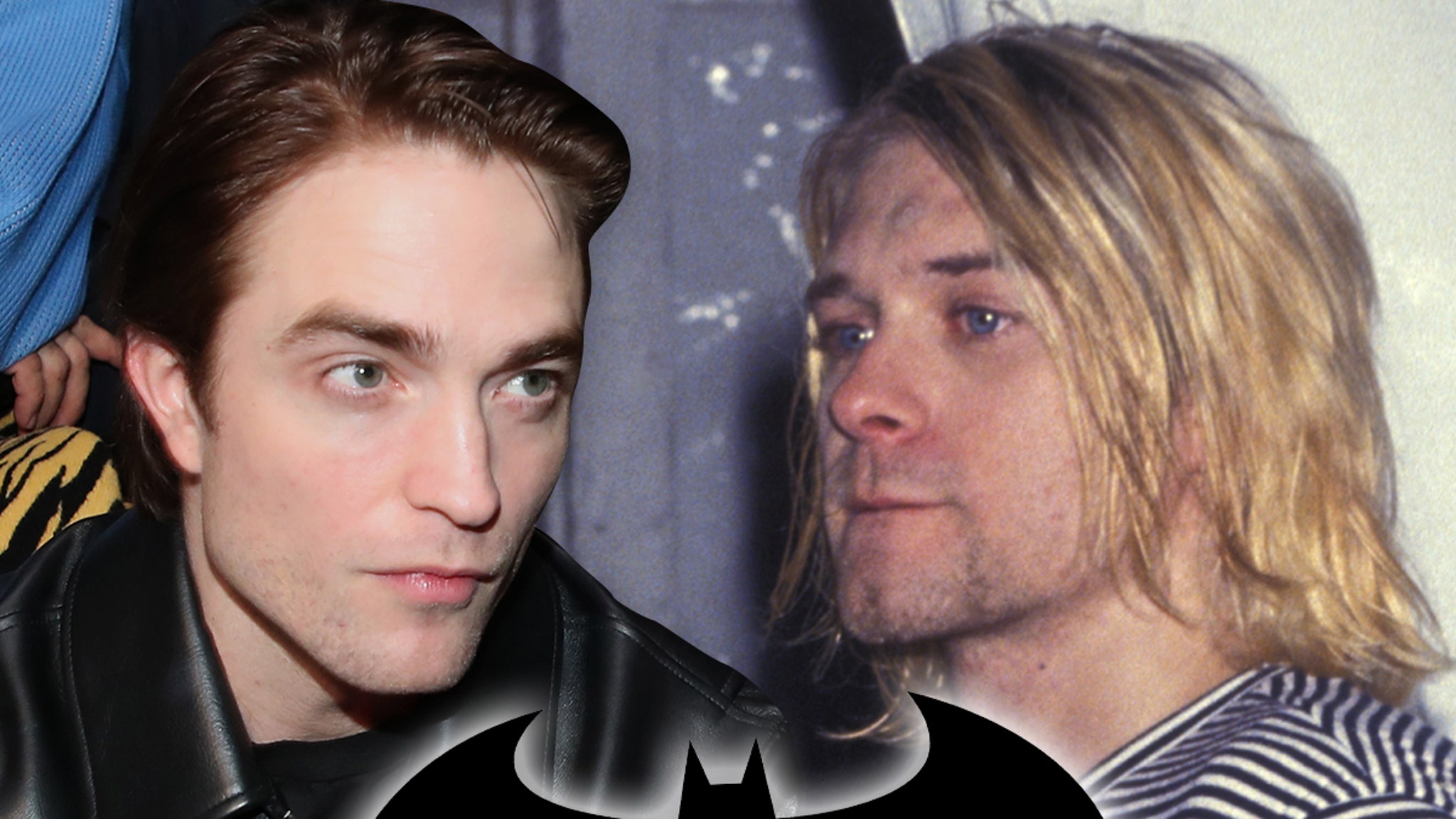 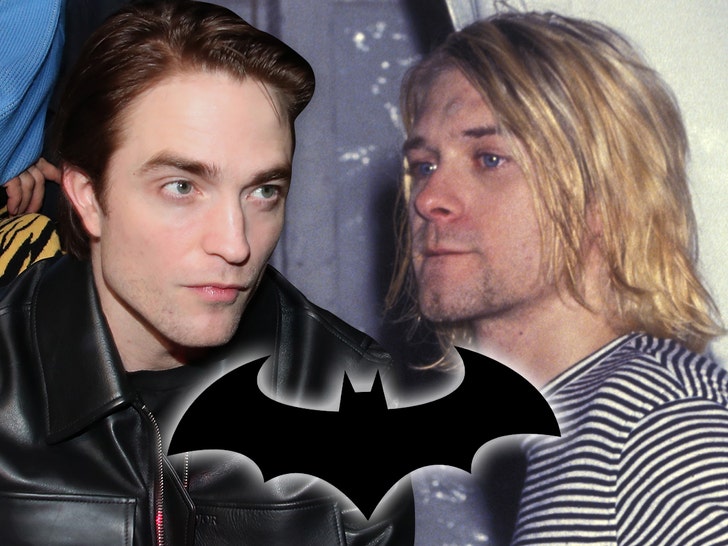 Matt Reeves really said “come as you are” to Robert Pattinson for his new Batman movie — and he meant it in every sense of the word … because Kurt Cobain is on his brain.

The ‘Batman’ director spilled the beans this week in a new Empire interview about the inspiration behind his version of Bruce Wayne — with Pattinson playing the billionaire playboy by day, and the Caped Crusader by night. 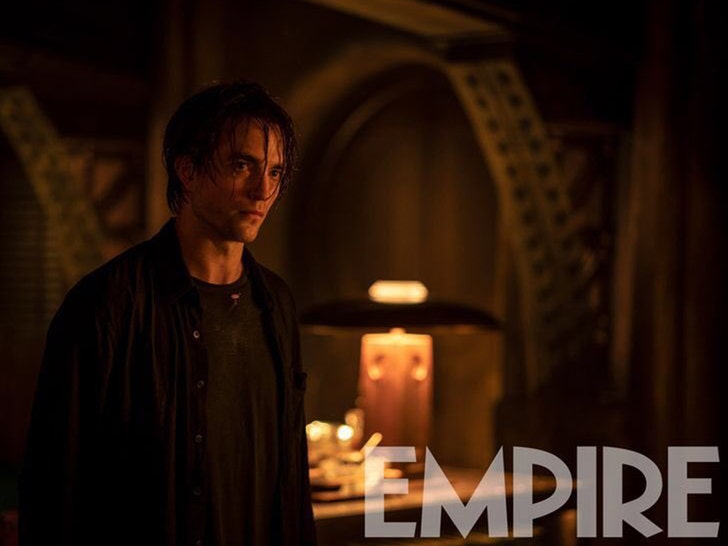 Lo and behold … it was the late Nirvana singer that actually inspired RP’s look — which makes a ton of sense. The guy looks pretty grungy, and now we know why.

Reeves says of the process behind figuring out a new take … “When I write, I listen to music, and as I was writing the first act, I put on Nirvana’s ‘Something In The Way.'” 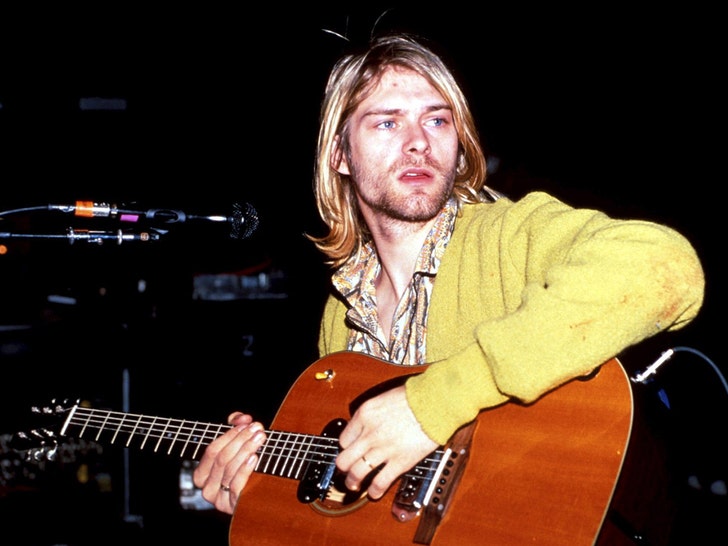 He adds, “That’s when it came to me that, rather than make Bruce Wayne the playboy version we’ve seen before, there’s another version who had gone through a great tragedy and become a recluse. So, I started making this connection to Gus Van Sant’s Last Days, and the idea of this fictionalized version of Kurt Cobain being in this kind of decaying manor.”

That’s a pretty sweet tribute to Kurt, no doubt. But, fans are pointing out Pattinson’s Wayne appearance is perhaps less punk rock … and more emo. Or at least it was before this new shot of Bob surfaced, where his hair is a little more messy — and he gives off Cobain vibes.

Anyway, Reeves apparently thought Pattinson was the whole package after watching 2017’s “Good Time,” from which he discerned this … “In that movie you could really feel his vulnerability and desperation, but you could also feel his power … He’s also got that Kurt Cobain thing, where he looks like a rock star, but you also feel like he could be a recluse.”