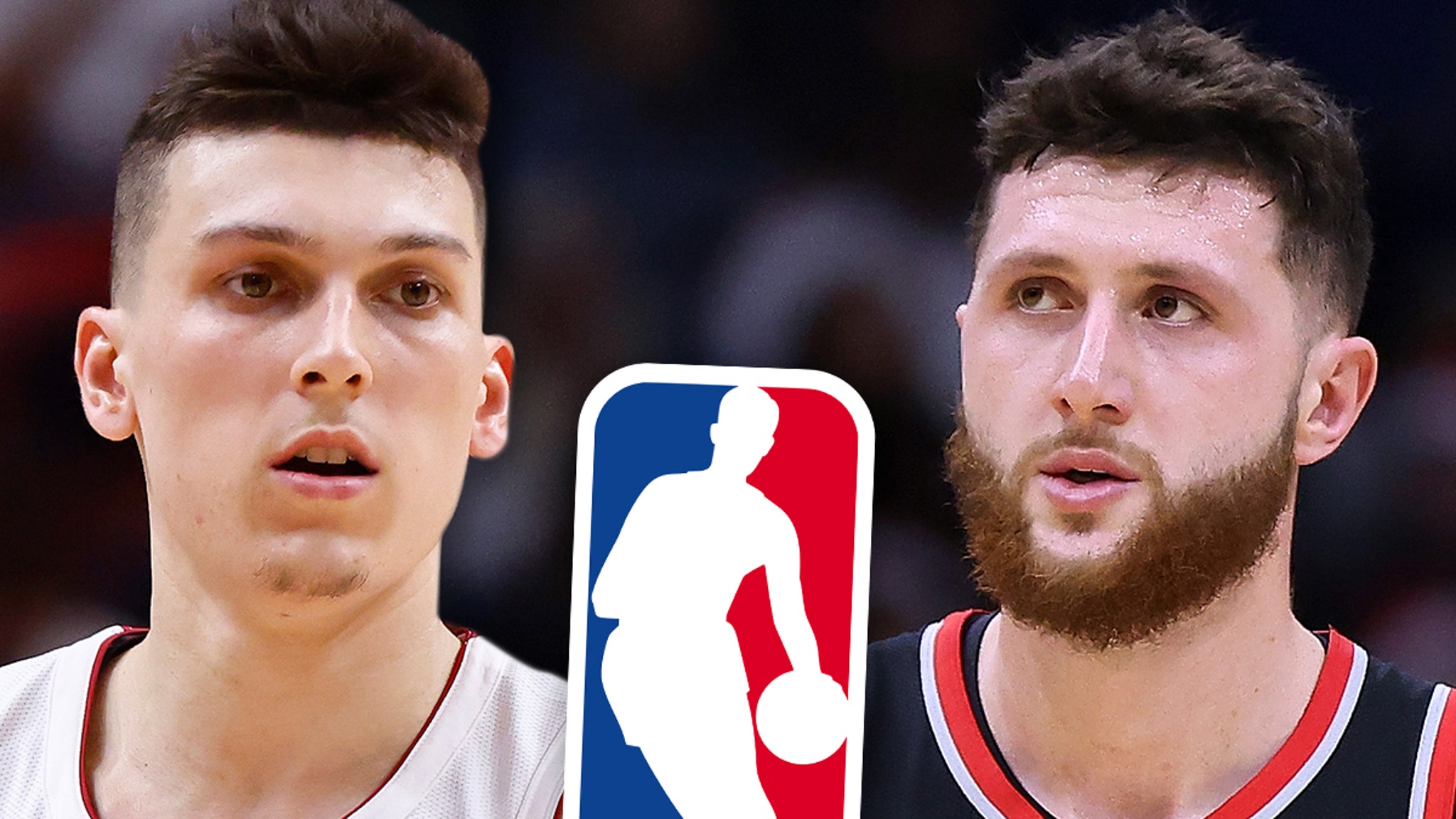 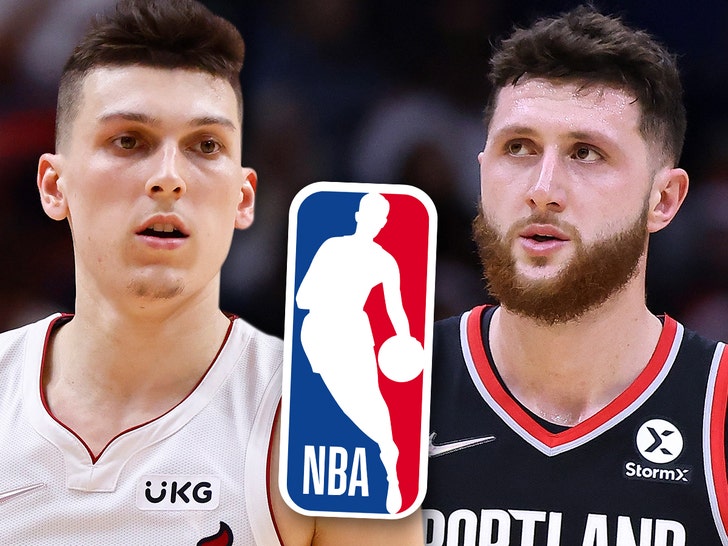 Tyler Herro and Jusuf Nurkic‘s tussle just cost ’em a chunk of change — the NBA has fined both players $25,000 for their involvement in an on-court altercation, league officials announced Friday.

It all went down during the 4th quarter of Wednesday night’s Heat vs. Blazers game … when Nurkic set an on-ball screen on Herro, knocking him to the hardwood floor in the process.

A frustrated Herro got up and ran after Jusuf — shoving him in the back from behind. Nurkic retaliated by swiping at Herro’s face with his left hand.

In video of the incident, you can see right after Nurkic — the 7-foot, 290-pound center — hopped over Tyler’s body … and the 6’5″ sharpshooter made a direct dash towards the Blazers big man.

Both players were ejected for the scuffle … and on Friday, the Association handed down more punishment.

Fortunately, nobody was hurt or injured — players from both teams and officials were able to diffuse the situation before it could escalate further.

Time to whip out the checkbook, boys.