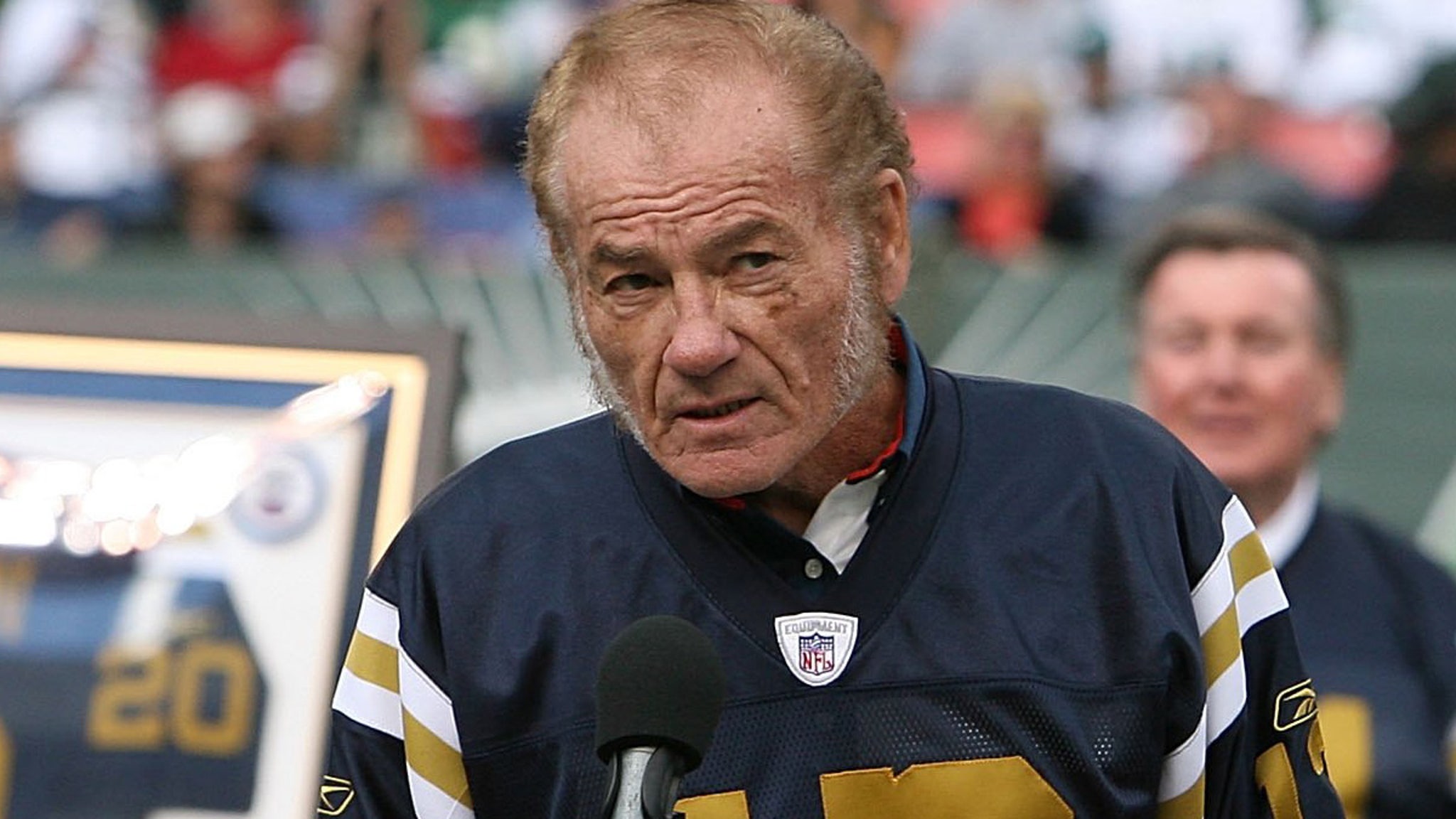 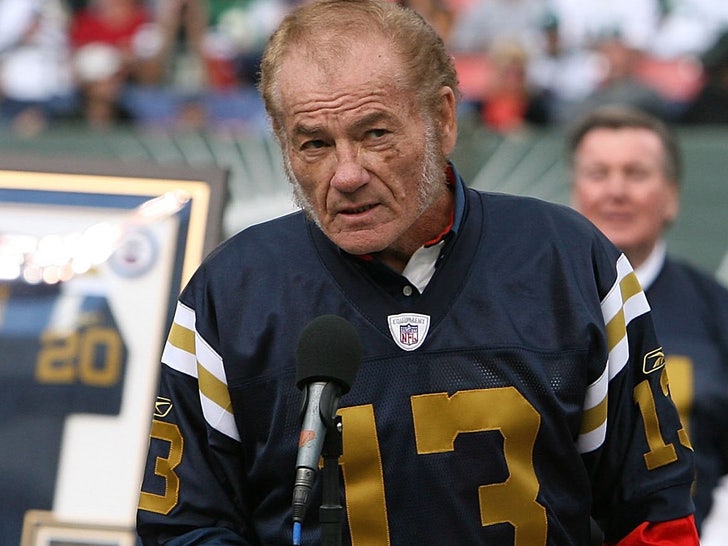 Don Maynard — one of the greatest wide receivers in NFL history — died on Monday, the Pro Football Hall of Fame announced. He was 86 years old.

No cause of death was revealed.

“Our Pro Football Hall of Fame family mourns the passing of Don Maynard,” Hall of Fame president Jim Porter said. “He was a resilient man on and off the field — and someone that his teammates could always count on.”

Maynard — who was drafted by the New York Giants in 1957 and played for several pro teams in his football career — is most known for his incredible run with the Jets’ franchise.

In his 13 seasons with the team — spanning from 1960-1972 — Maynard logged over 11,000 receiving yards and 88 receiving touchdowns. He also helped the Jets win Super Bowl III — the famous Big Game that Joe Namath guaranteed a win in. 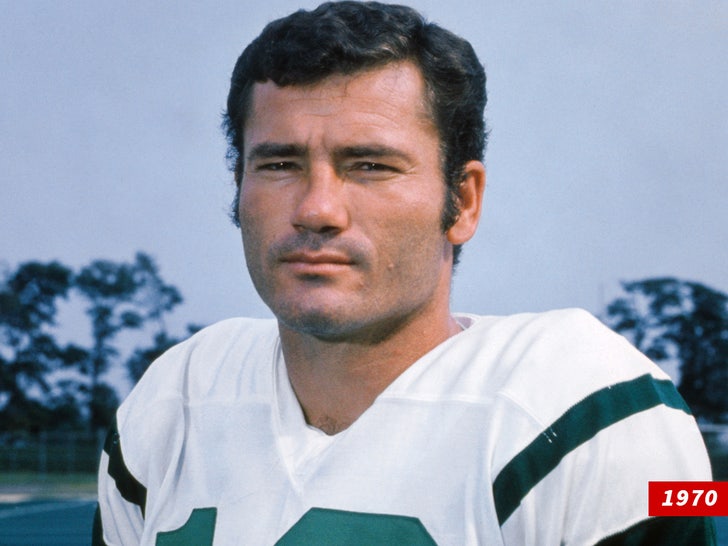 Maynard meant so much to the Jets, the team eventually retired his number.

He was ultimately inducted into the Hall of Fame in 1987.