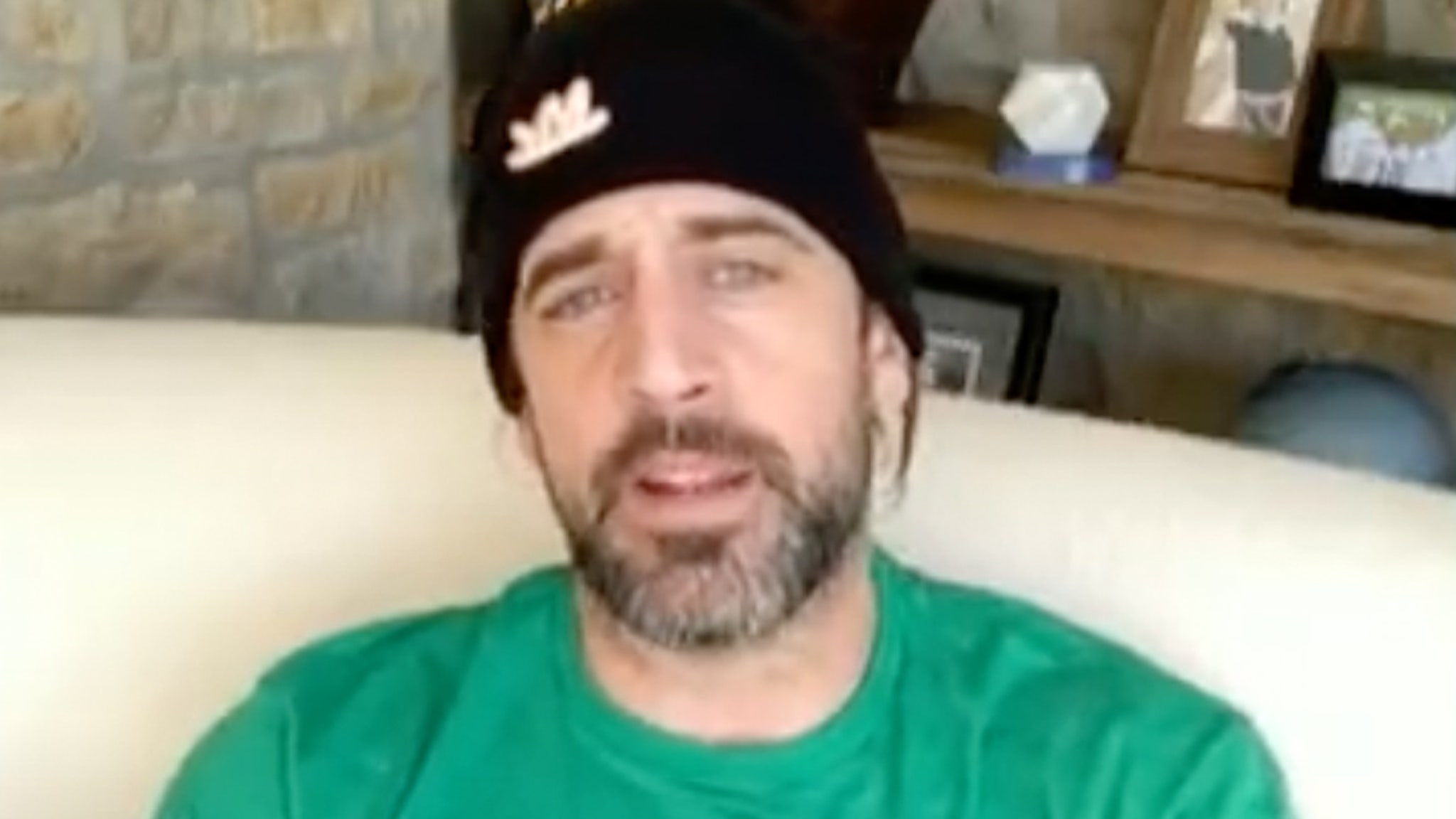 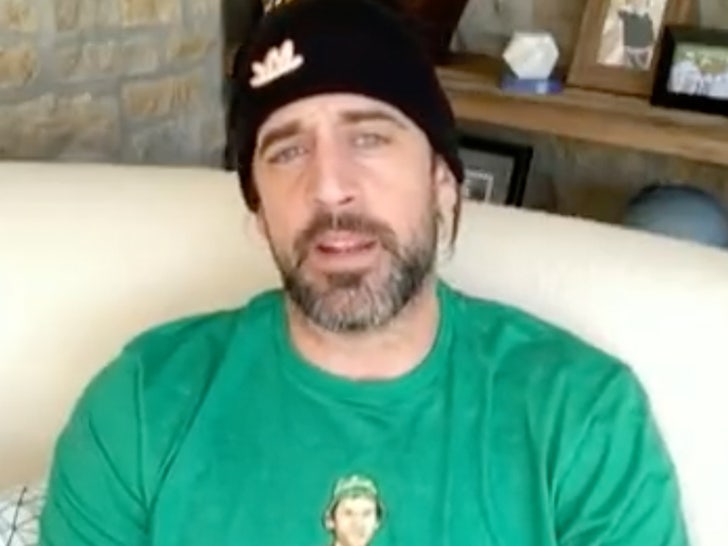 It’s been four days since Aaron Rodgers was accused of planning a Super Bowl boycott, but he’s STILL pissed over the report — calling it “the dumbest s*** I’ve ever heard.”

Rodgers initially blasted the Boomer Esiason report as the “dumbest f***ing story ever” last week … but he took his criticism a step further when he was asked about it again on The Pat McAfee Show on Tuesday.

“I’ve giving a lot less fucks the last couple years but 1 thing I do give a major fuck about is ridiculous narratives about me. I’m gonna boycott the Super Bowl.. that’s the dumbest shit I’ve heard” @AaronRodgers12 on the rumors about him sitting out the Super Bowl pic.twitter.com/n8RA1iG09N

“What if we just say he’s going to boycott the Super Bowl?” Rodgers said. “I mean, how f***ing stupid is that. It’s about as dumb as you can possibly imagine.”

If you missed it, Esiason — a former NFL star who’s now an analyst and WFAN radio show host — said last Friday that he’s heard from a trusted source that Rodgers has nefarious plans for SB week if Green Bay makes it there.

Boomer Esiason received a text from a trusted source which indicates that Aaron Rodgers will threaten to boycott the Super Bowl, should the Packers make it that far.#GoPackGo pic.twitter.com/8ycIyJzqKN

Esiason said someone close to Rodgers told him the three-time MVP was planning to threaten to hold out of the Big Game if the NFL didn’t change some of its COVID rules.

Esiason said the source even told him that Rodgers had informed backup QB Jordan Love to get ready to play in his stead.

Rodgers said he never reached out to Esiason to see who the source was.

The Packers, meanwhile, secured the #1 seed in the NFC and will only need to win two games at Lambeau Field in the playoffs to advance to the Super Bowl in February.