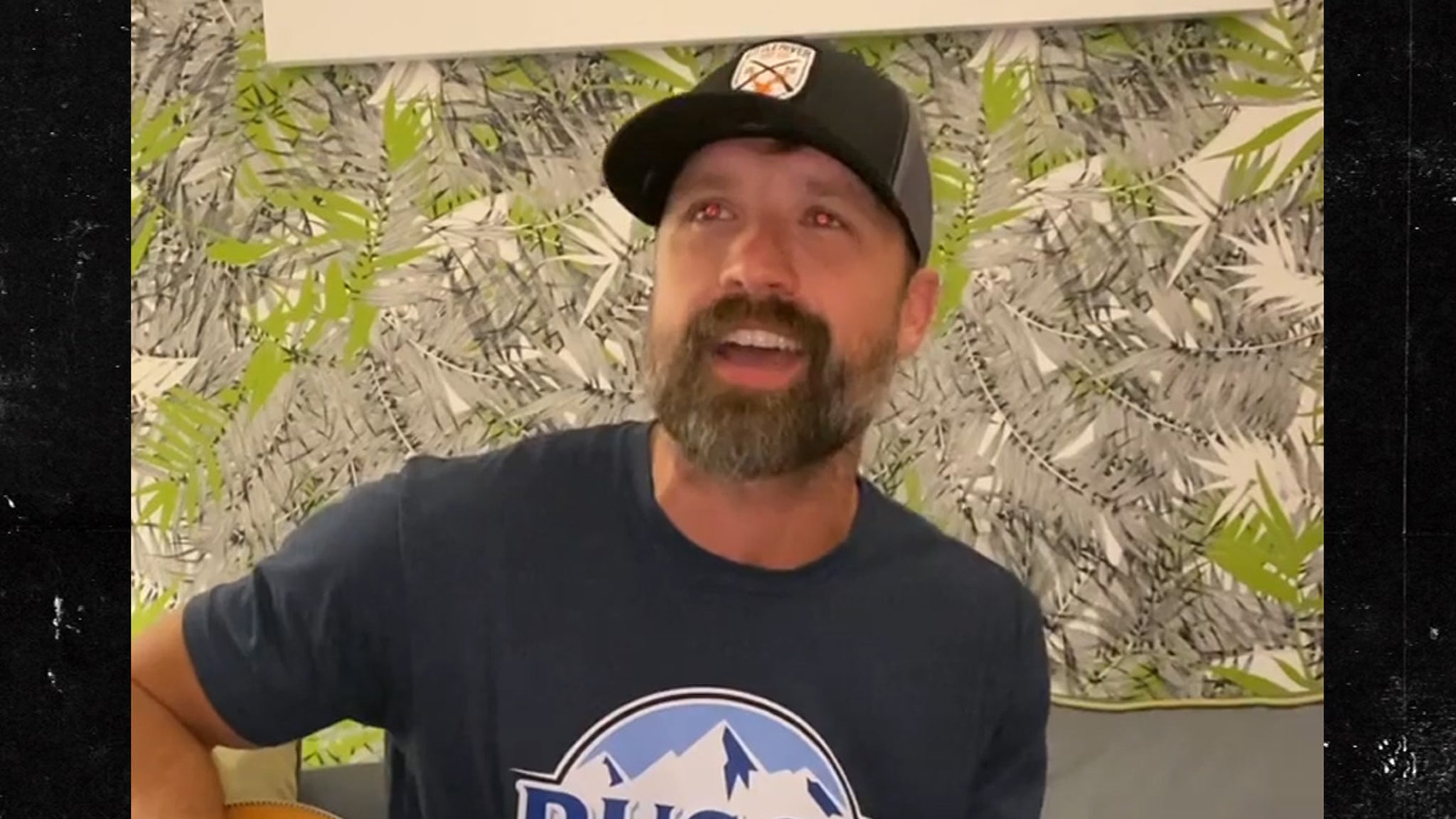 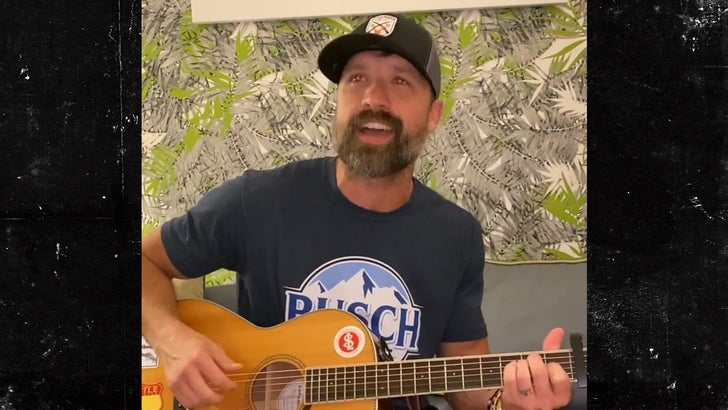 Country music star Walker Hayes had to rub a little salt in his wound following Alabama’s loss Monday night … rewriting one of his hits to pay off a bet he made with a Georgia football legend.

The “Fancy Like” crooner and HUGE Bama fan took to IG to explain the situation on Tuesday … saying he had made a gentleman’s agreement with ex-Bulldog star David Pollack before the title game. 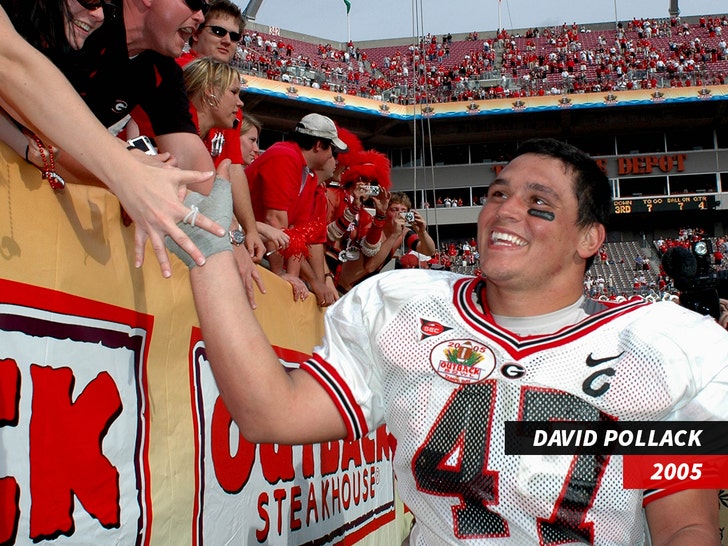 Hayes promised to replace some of his Tide-themed lyrics in his hit, “AA,” with UGA ones if Bama fell. No word on what Pollack would have had to do if Georgia lost.

But, it ultimately didn’t matter, ’cause the Bulldogs took home the trophy … and Hayes was forced to pay up less than 24 hours later. 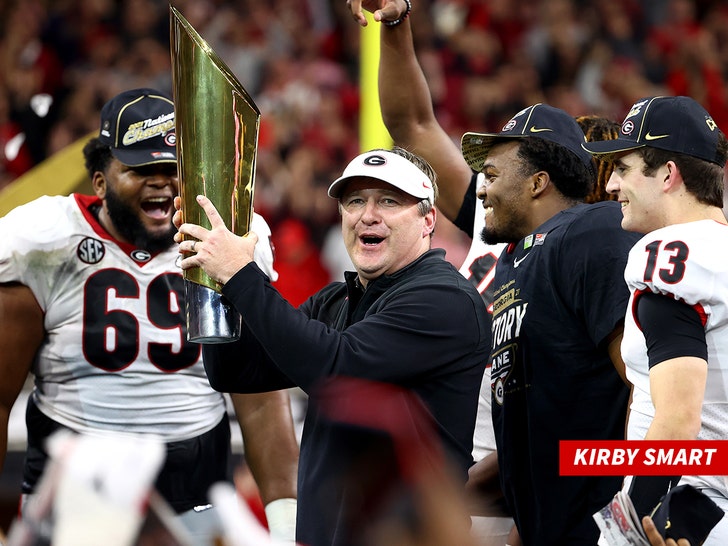 He also showered Pollack and Georgia in praise … and even begrudgingly added a “Go Dawgs!” to his video.

We’re sure that didn’t feel too good … but we’re confident Hayes and Bama have enough trophies over the last few years to soak up the tears.