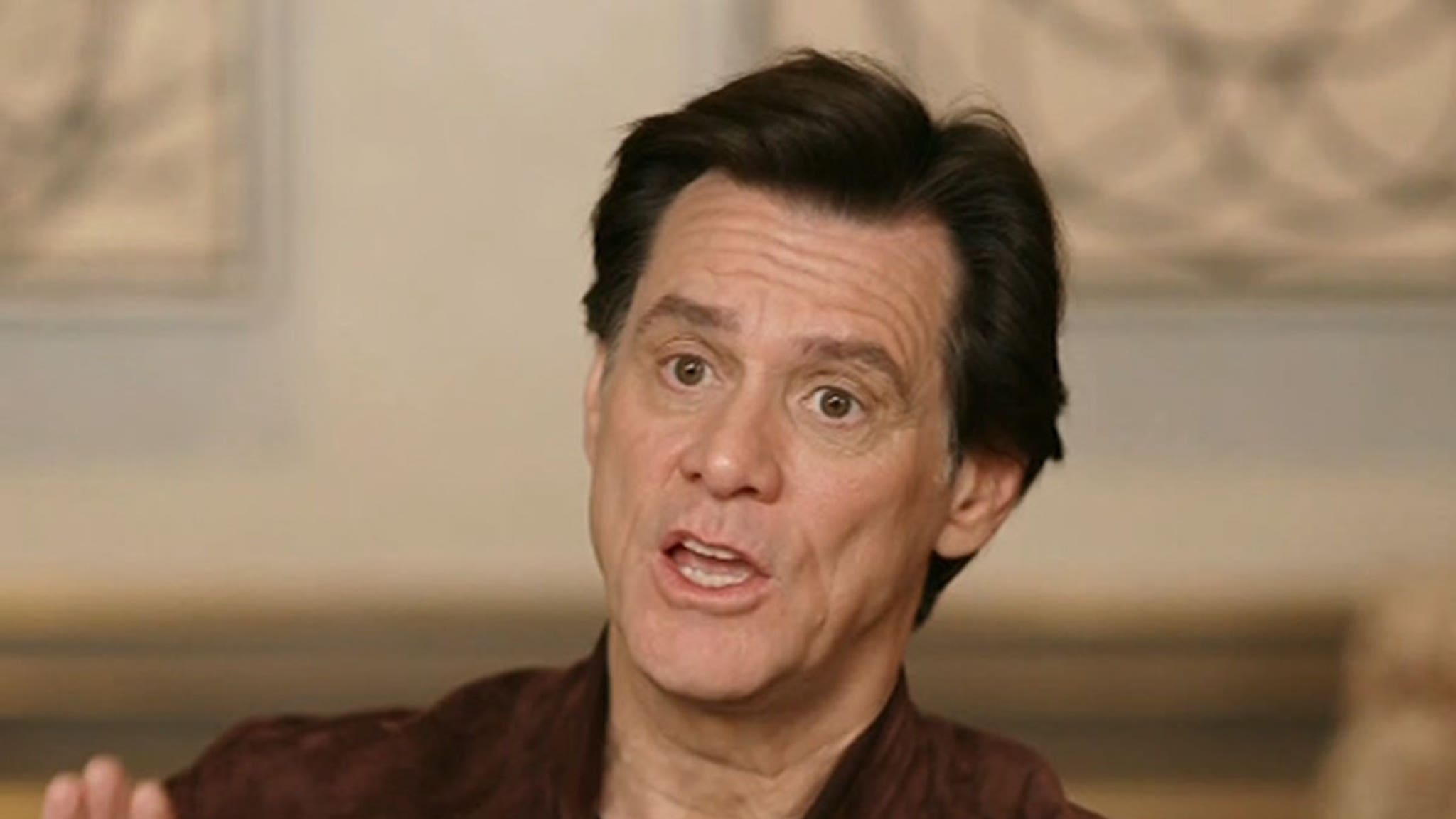 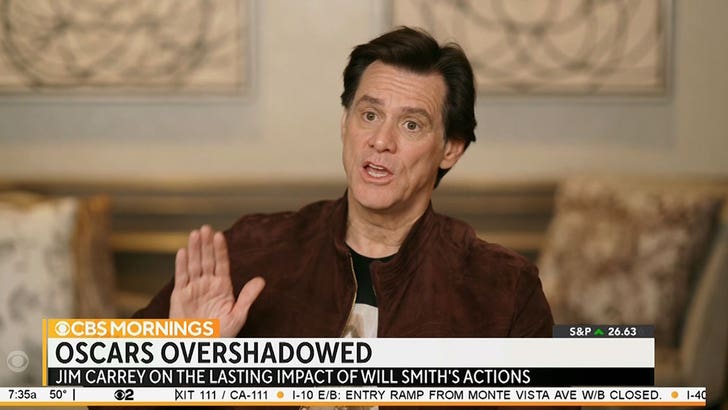 Jim Carrey is verbalizing what a lot of people have on their minds after Hollywood collectively gave Will Smith a standing ovation following his Chris Rock slap … saying the whole thing was disgraceful.

The comedian and actor tore into everyone who got on their feet Sunday after Will won for Best Actor … and after delivering a lengthy and emotional speech, which touched on both his work in “King Richard,” but also seemed to address the slap moment just minutes earlier.

Check out Jim’s take, he’s got some pretty choice words while chatting with CBS’s Gayle King — calling the Academy/the attendees “spineless” … and showing how stars often preach one thing but demonstrate another.

He doesn’t finish there … Jim says if he were in Chris’ shoes, he’d sue Will.

JC went on to call the whole thing sickening and sad, especially since it overshadowed pretty much the entire ceremony and everyone else who went on to win that night. And, as many have since argued — Will could’ve opted for any other way to express his objection to Chris’ words … but that he had no right to resort to violence.

Jim also pointed out that there seemed to be something deeper bothering Will — beyond just the joke about his wife’s hair loss — and it would appear most agree with that as well … in other words, this was about way more than just being offended over a tasteless crack.

The Academy does not condone violence of any form.

Tonight we are delighted to celebrate our 94th Academy Awards winners, who deserve this moment of recognition from their peers and movie lovers around the world.

As we’ve reported, Will finally apologized to Chris and to everyone else — but he did it in a social media statement … as of Monday, our sources said the two had not spoken personally.

The Academy announced they’ve launched an investigation and plan to convene a Board of Governors’ meeting this week to determine Will’s punishment.