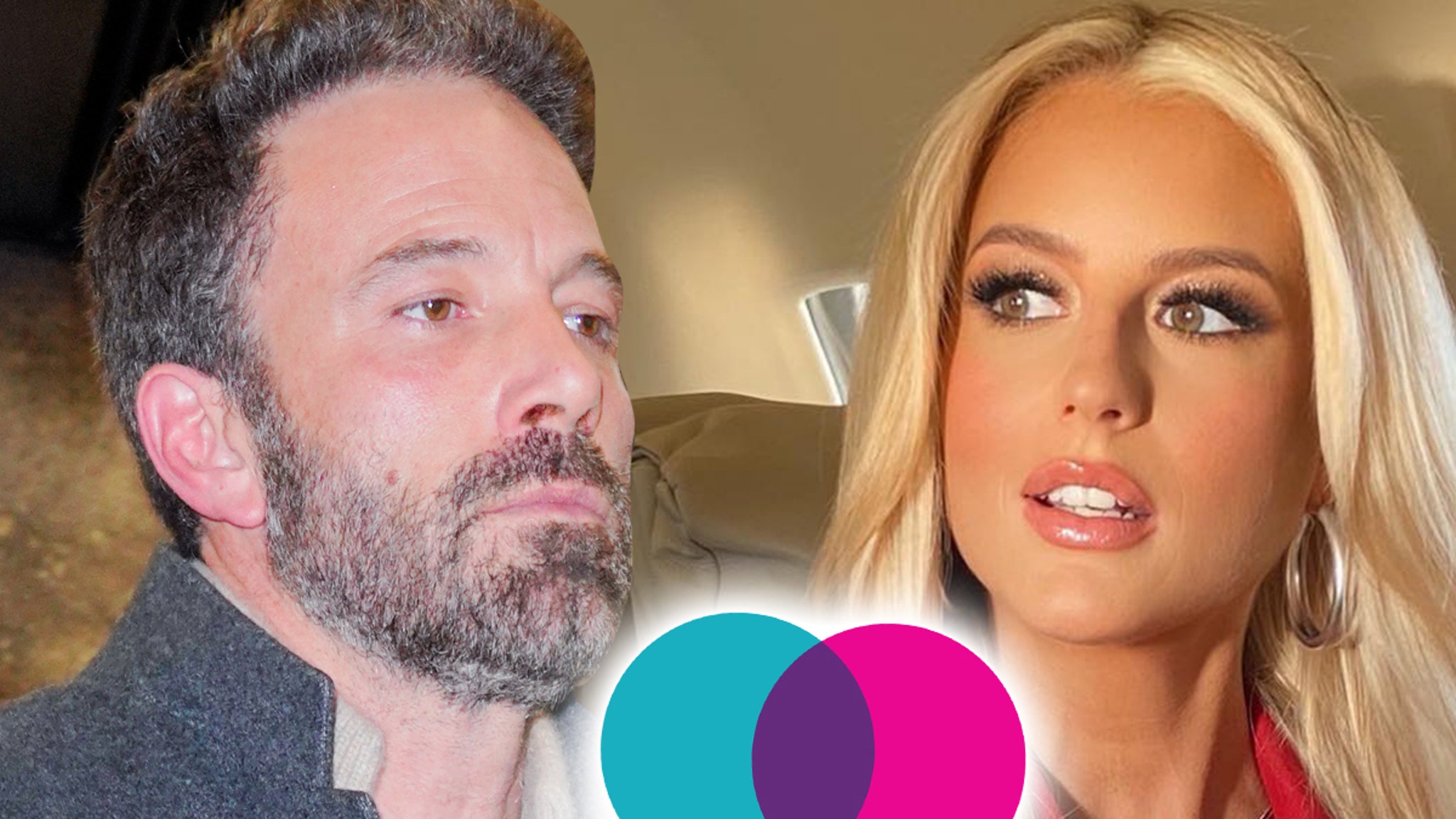 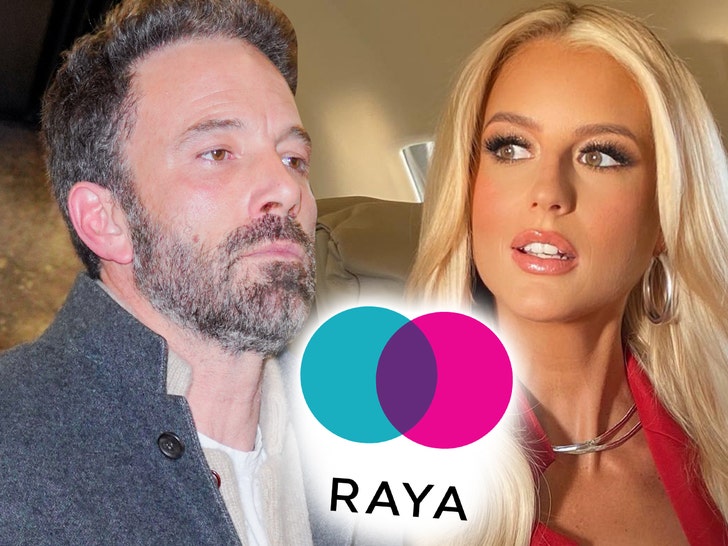 Ben Affleck has a very different recollection of hitting up a “Selling Sunset” star on Raya … as in no recollection, because he says it’s BS. 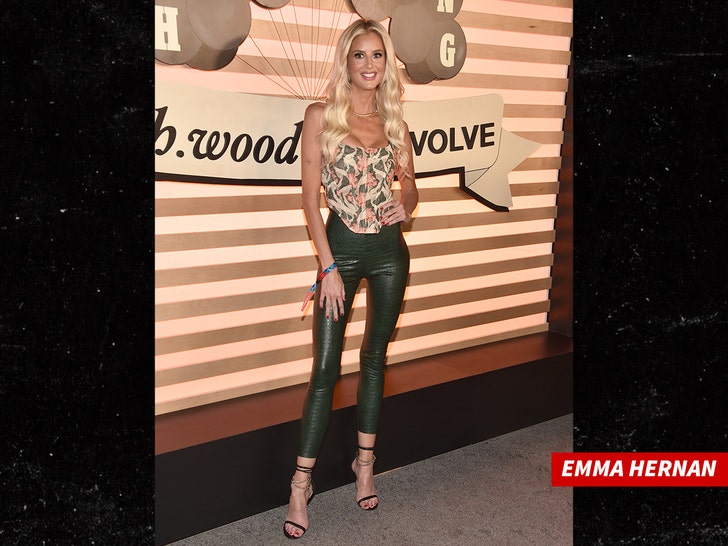 ‘SS’s Emma Hernan claimed on the latest installment of the series … she matched with Ben on the dating platform, but Ben’s rep told PEOPLE it just ain’t true.

Apparently, Ben’s not been active on the exclusive dating app for several years, before he hooked up with J Lo for round 2 of their romance. 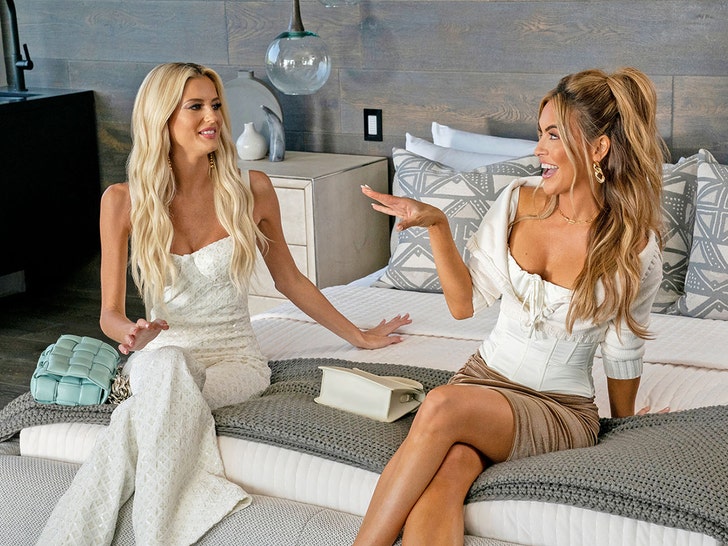