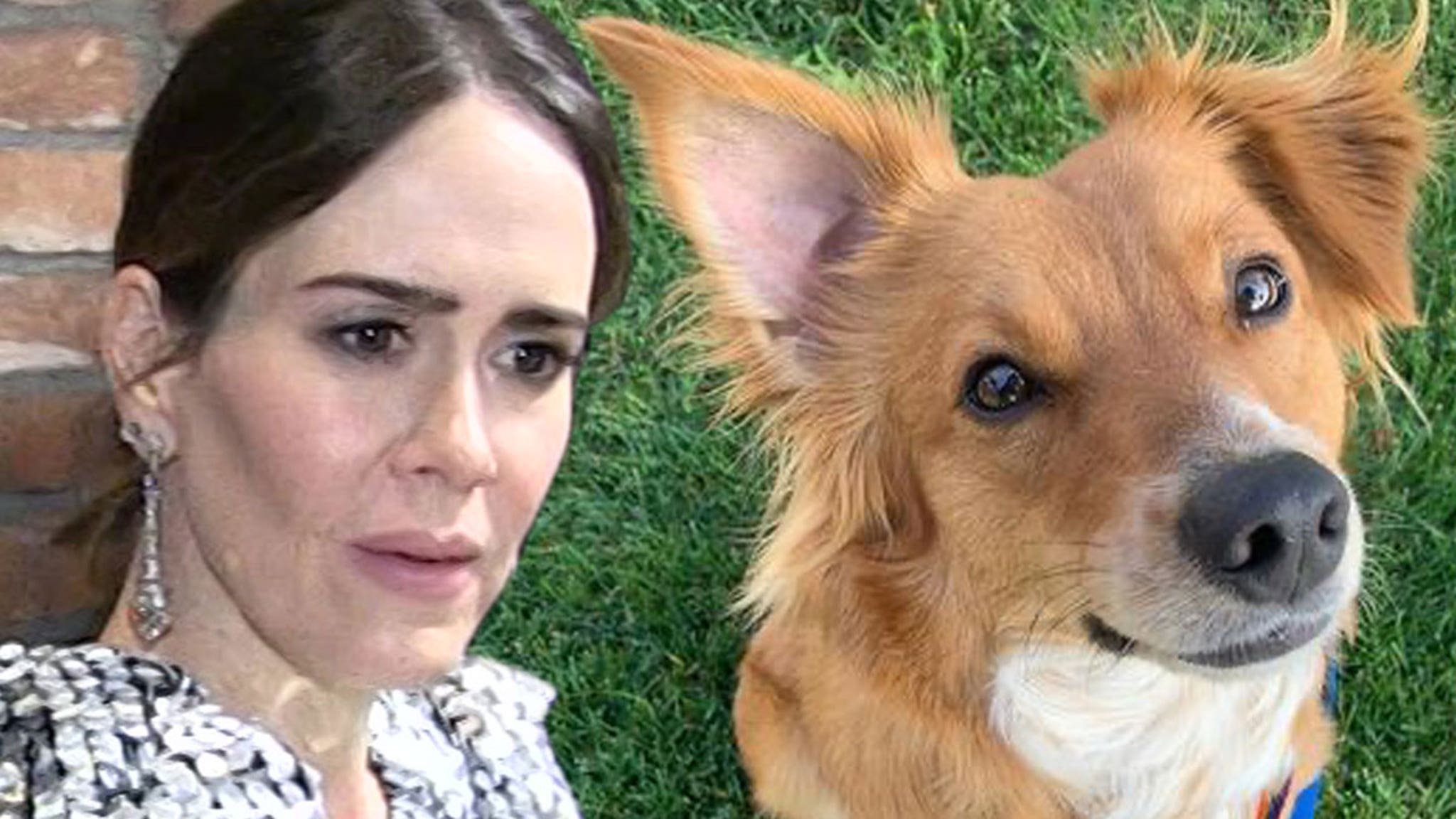 Sarah Paulson is super upset and on the prowl … in search of her friend’s missing pup, after she says it was stolen by a dog sitter.

Sarah pled with her IG followers Monday to help her friend, Clementine Ford, whose dog, Winnie, just disappeared. Sarah believes Winnie’s been dognapped, so she wants everyone in the area to keep their eyes peeled for the pooch. Clementine is Cybill Shepherd‘s daughter. 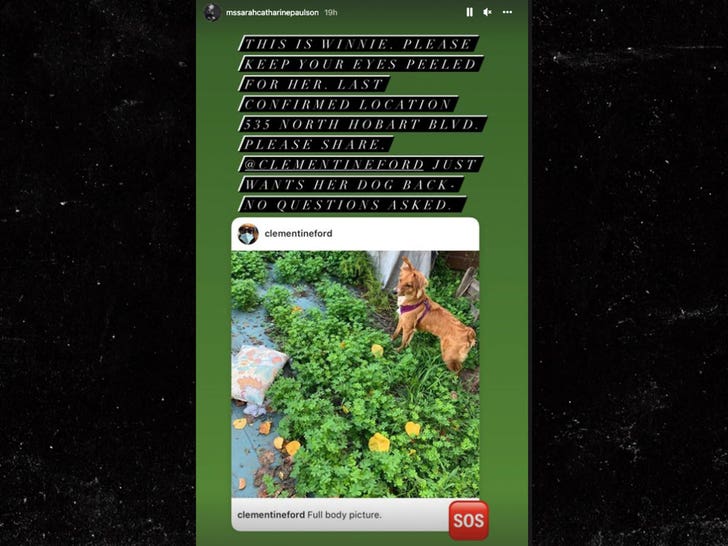 The “Ratched” actress squarely pointed the guilty finger at the sitter … “Help. Spread the word. This woman stole my friend’s dog. Share far and wide. I’m begging you.”

According to Sarah’s friend Clementine, she left Winnie with a sitter she found on the ‘Rover’ app before heading out of town for a wedding. She claims, the sitter went radio silent when she began asking about the dog.

Clementine says when she returned home there was no sign of the pup or the sitter. Apparently, Rover gave Clementine the woman’s contact info, but so far no luck.