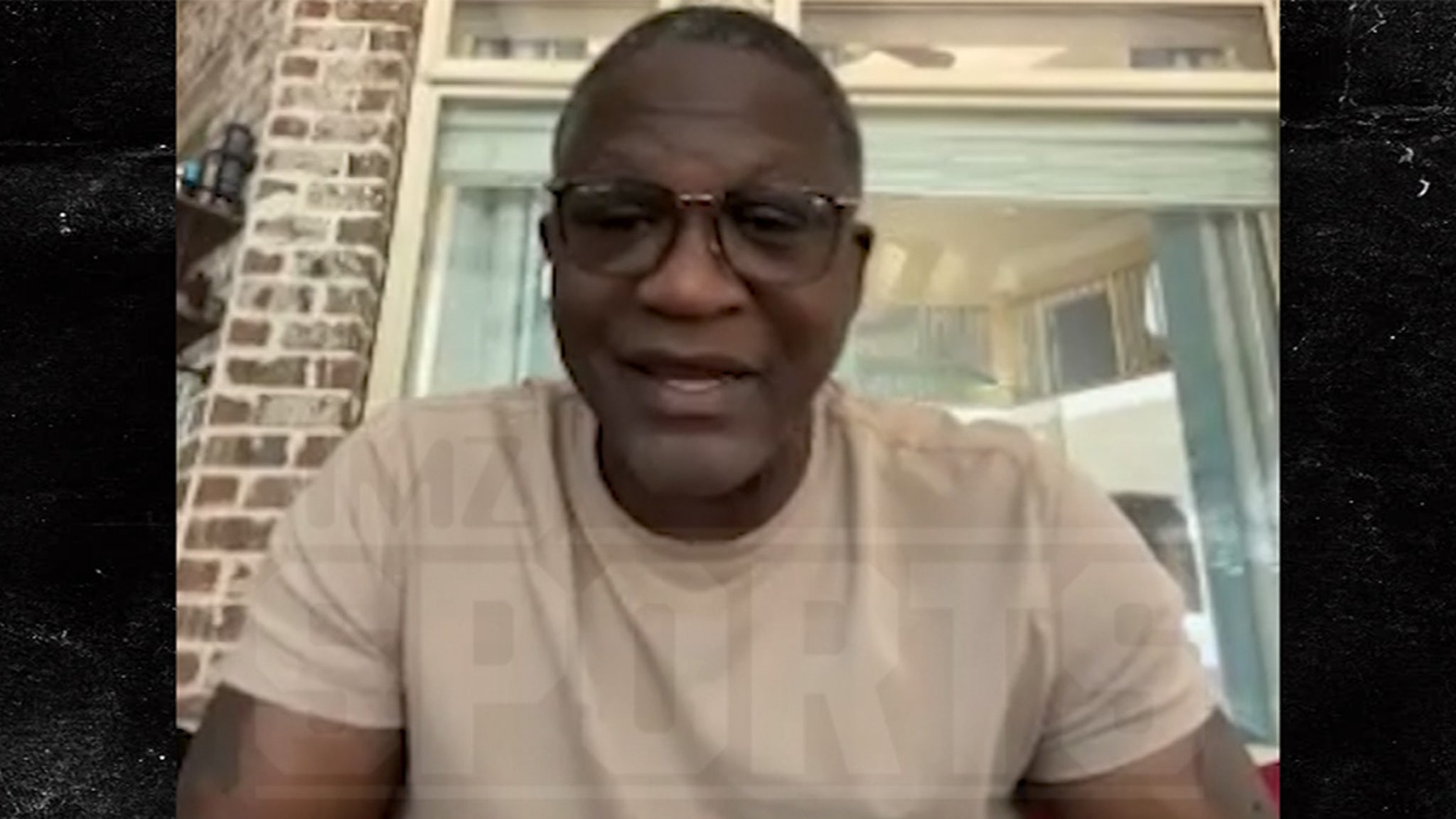 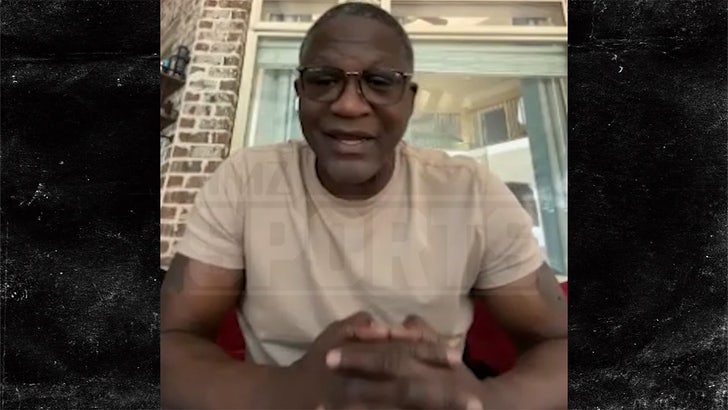 Dominique Wilkins — one of the greatest high flyers in NBA history — says he knows how to fix the (broken) slam dunk contest, telling TMZ Sports superstars must participate … just like he and Michael Jordan did back in the day.

We spoke with the Hall of Famer — a 2x Slam Dunk champ known for his prowess as a dunker — about why the dunk contest has fallen out of favor with NBA fans, and how he would fix it.

“Until you get star athletes, your best players who are athletic to get in the dunk contest,” Wilkins said, continuing … “It takes a lot away from it. You don’t have that same pop — that same energy.”

Nique then lamented about the old days … when bonafide superstars, legends, entered the contest each and every year.

“When we did the dunk contest Michael [Jordan] myself, Dr. J, Larry Nance, you talking Spud [Webb] … they wanted to know who the best was.”

Of course, Dominique was part of the greatest and most memorable DC ever … a showdown against MJ in 1988. Jordan won … but it was controversial.

Wilkins says during his day the dunk contest set the tone for All-Star weekend, giving fans something to look forward to. But, Wilkins admits as of late, it’s been less than stellar.

“The dunk contest raised the bar for all-star weekend,” he said. “It’s been hard to watch as of late.”

Nice players and super athletic guys … but not exactly Ja Morant and Zion Williamson battling each other like MJ and DW.

Ultimately, Dominique thinks players are too worried about their image … rather than just going out and putting on a show for the crowd.

“Guys look at it the wrong way,” Nique said. “I don’t want to get in it because maybe it’ll affect my legacy.”

Wilkins told us when he was going at it with Jordan, it wasn’t about who won or lost, but rather two great players matching each other’s will. 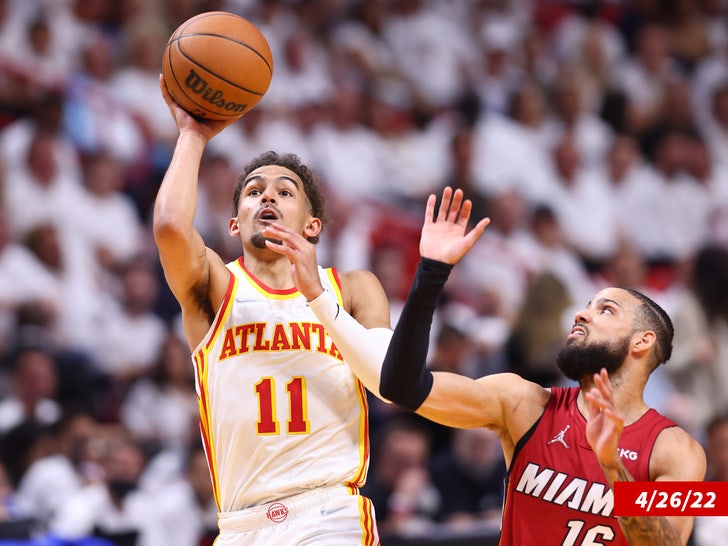 We also asked the Hawks legend if Atlanta’s superstar point guard Trae Young can be the best player on a championship team despite recent criticism saying he can’t.

“Trae’s a special talent, and a special young man that loves the game of basketball,” Nique said. “Anytime you don’t win, there’s always going to be that doubt, ‘well, can he lead a team to a championship?'”

Wilkins says although the Hawks — who made the Eastern Conference Finals last year — seemingly regressed this season, he believes Ice Trae can lead his team to a chip. 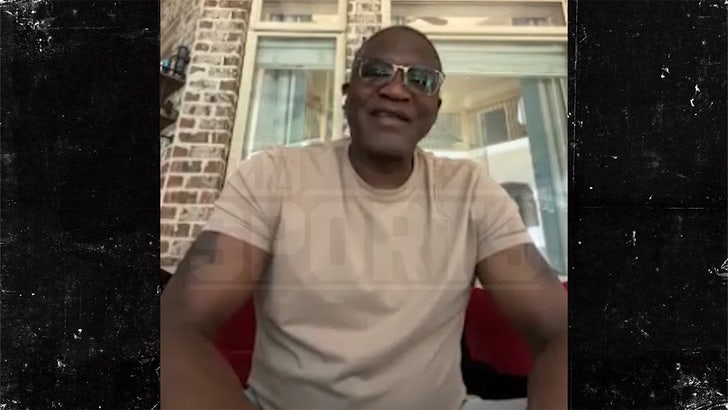 We also talked to Nique about his new collab with NFT Genius … they’ve partnered up to create a super exclusive, 1-of-1 BALLERZ NFT.

In addition to being able to bid on the unique piece of digital art, there are also a bunch of other cool prizes like signed memorabilia, meet and greets with the NBA legend, and rack NFT packs like NBA Topshot, UFC Strike and NFL All Day. 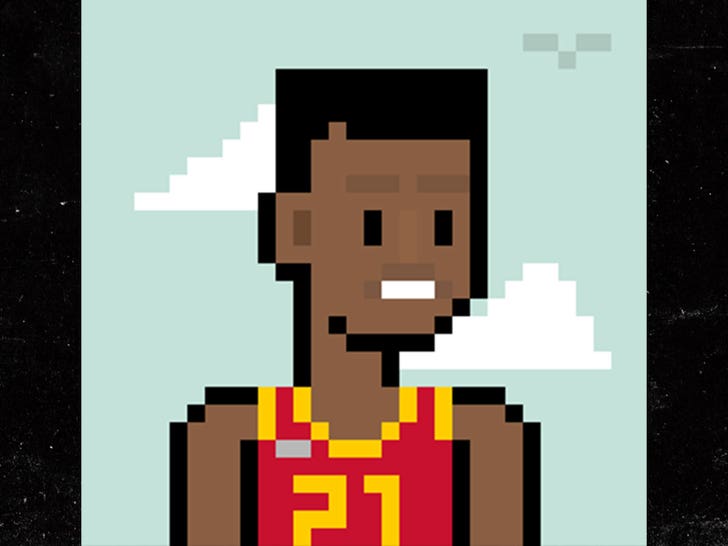 And, the best part … we’re told some proceeds will benefit KultureCity, a non-profit organization that helps people with “invisible disabilities.”