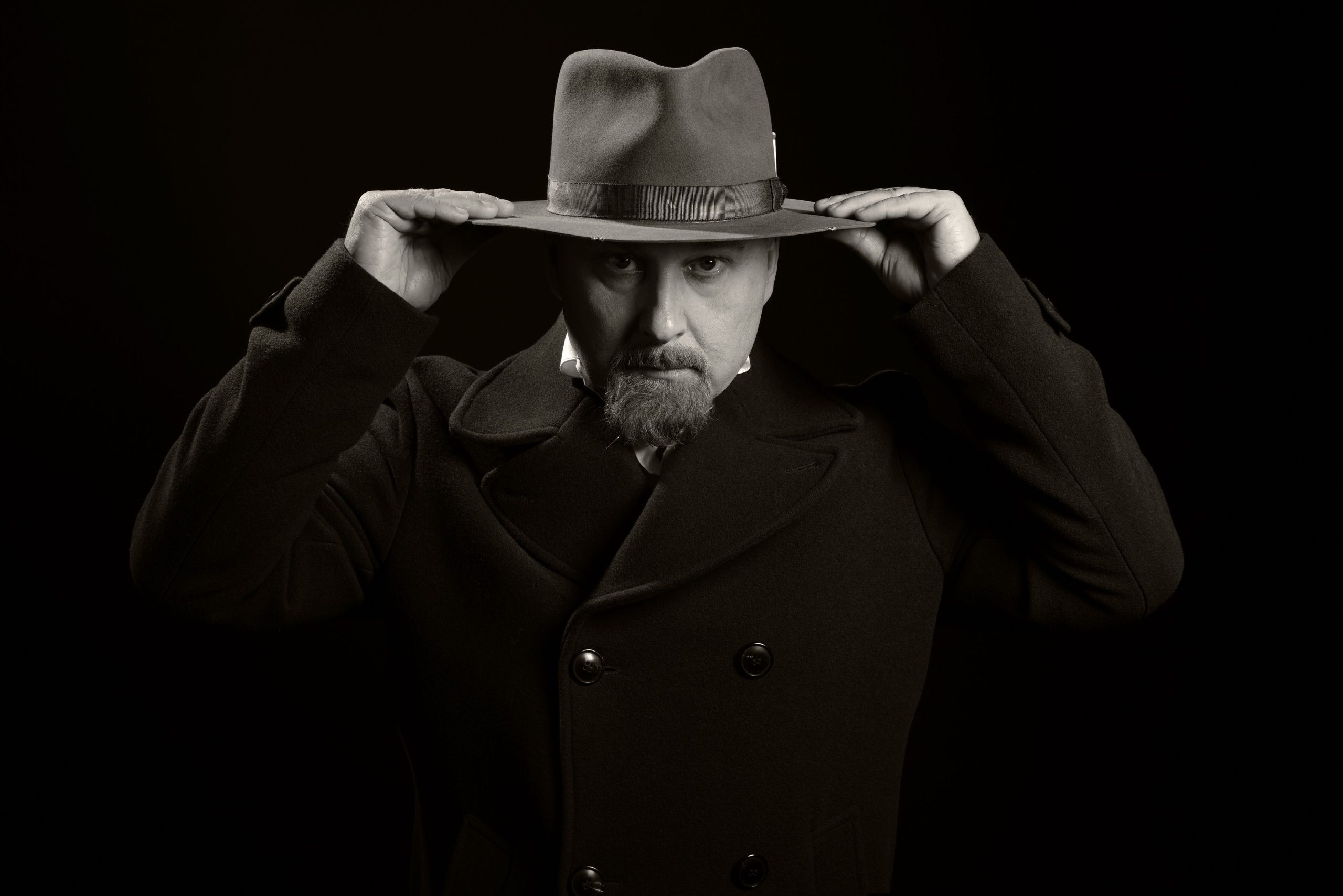 Phoenix’s music production company with partner Thomas Bergersen, Two Steps From Hell, has been producing all manner of film trailers and sporting events since the early 2000s: music to accompany the biggest imagery imaginable.  Nick explains how it got into Film Music: “When I came to Los Angeles after going to college in Connecticut, I was trying to find musicians to play with – but everyone was into heavy metal and that’s not what I wanted to do.

So I got a job at West L.A. Music, selling musical equipment. I got really into the gear at the store, and I ended up building my own studio. One day a customer asked me if he could borrow some of my equipment, as he’d got a job doing the music for a movie trailer.  I suggested that we could do it together — and that’s what we did. It was for an Whoopi Goldberg movie called “Corrina, Corrina” [1994]. Somehow we pulled it off, and from that point on, I started studying everything I could, figuring out orchestration. Things have grown from there”. Two Steps From Hell are now the most streamed Film & TV music company in the world – bigger than John Williams, Danny Elfman and Hans Zimmer.

Nick has long fostered a desire to return to where it all started. “My real love has always been Rock and Roll” Phoenix says. The new album is a rich, melodic love letter to Classic Rock and Americana, while also drawing influences from modern Country music. Phoenix says the title track ‘Wide World’ is a post pandemic anthem. He states “the song is saying Let’s get out there and see the world and live our lives – for better or worse. The pandemic isn’t quite over, but I still believe in the message of the song”.

Two Steps From Hell will be touring Europe this summer, and plans are in the works for solo shows for Nick Phoenix later this year.