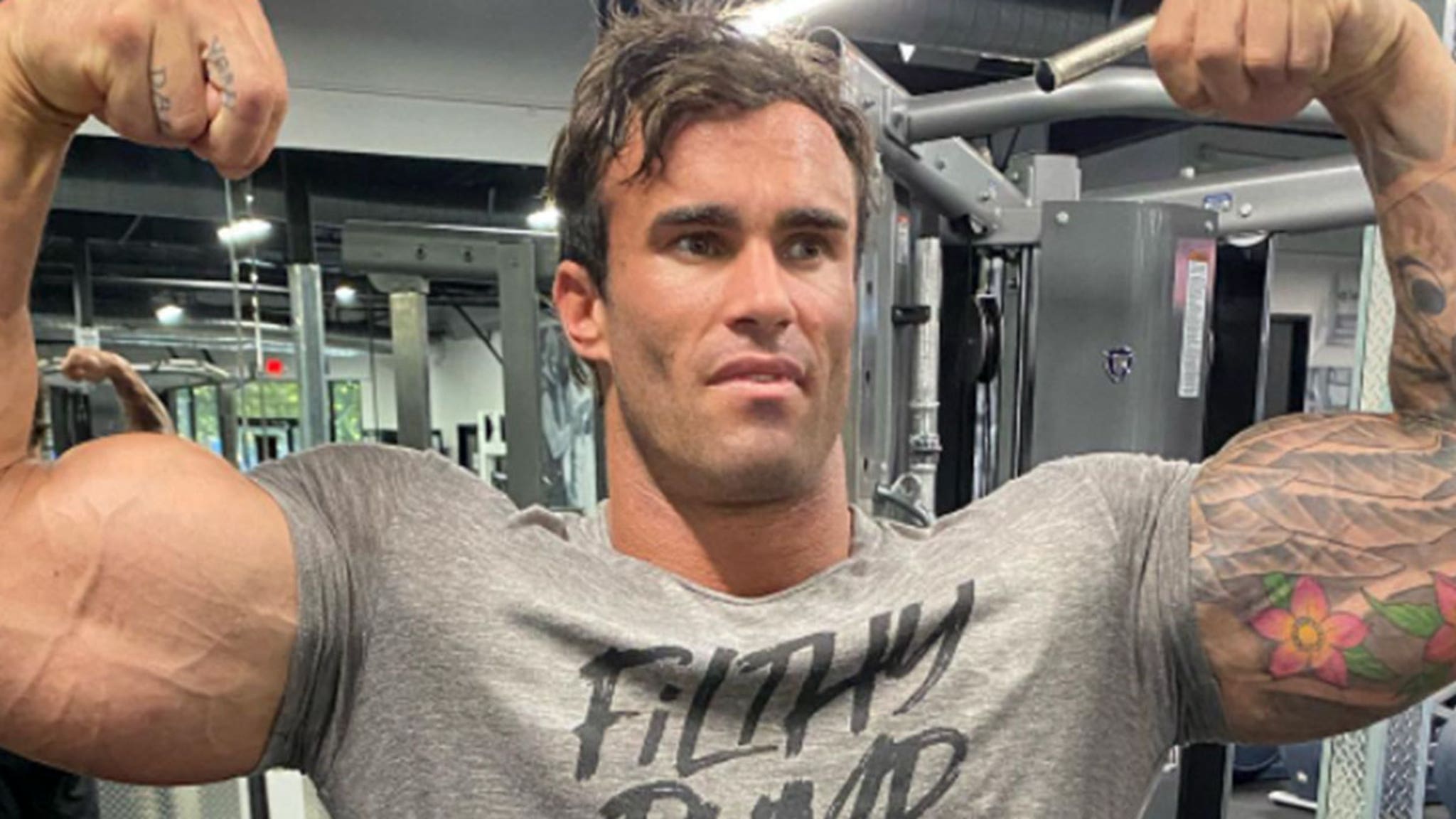 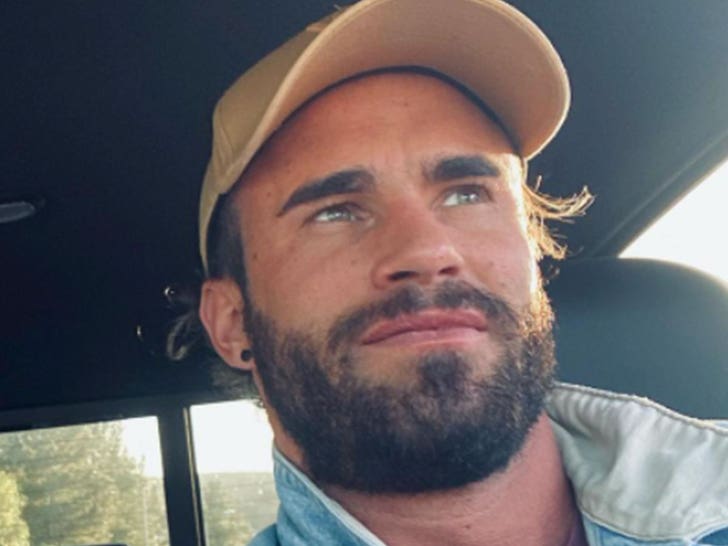 Good news for Calum von Moger … the star bodybuilder is resting at home and walking without any assistance — just days after he was in the ICU after reportedly jumping out of a window — according to a news outlet in Australia.

The Geelong Advertiser is reporting Calum was back at his Mount Duneed home in Australia on Thursday … where the alleged near-death incident took place.

Remember, von Moger was seriously injured after reportedly crashing through a second-story window earlier this month.

At the time, Generation Iron reported that 31-year-old Calum was fighting for his life … after suffering a severe injury to his spine. CVM was reportedly in a medically induced coma, too.

We’re told von Moger underwent successful surgery for his injuries. A friend of Calum’s also told The Sun he was “awake and recovering” in the hospital after surgery, surrounded by loved ones.

The former Mr. Universe — who also played a young Arnold Schwarzenegger in the 2018 movie, “Bigger” — has had a rough go these past few months, but, before the accident, vowed to be a better person in an emotional Instagram post where he addressed his actions.

“Everyone has a past. We’ve all been through hard times. I admit. I messed up bad many times,” he wrote.

“But I don’t care about dwelling on negative thoughts of the past. All I care about is that I learn from my mistakes and become a better person. I’m trying my hardest to stay strong but I have my days too.”