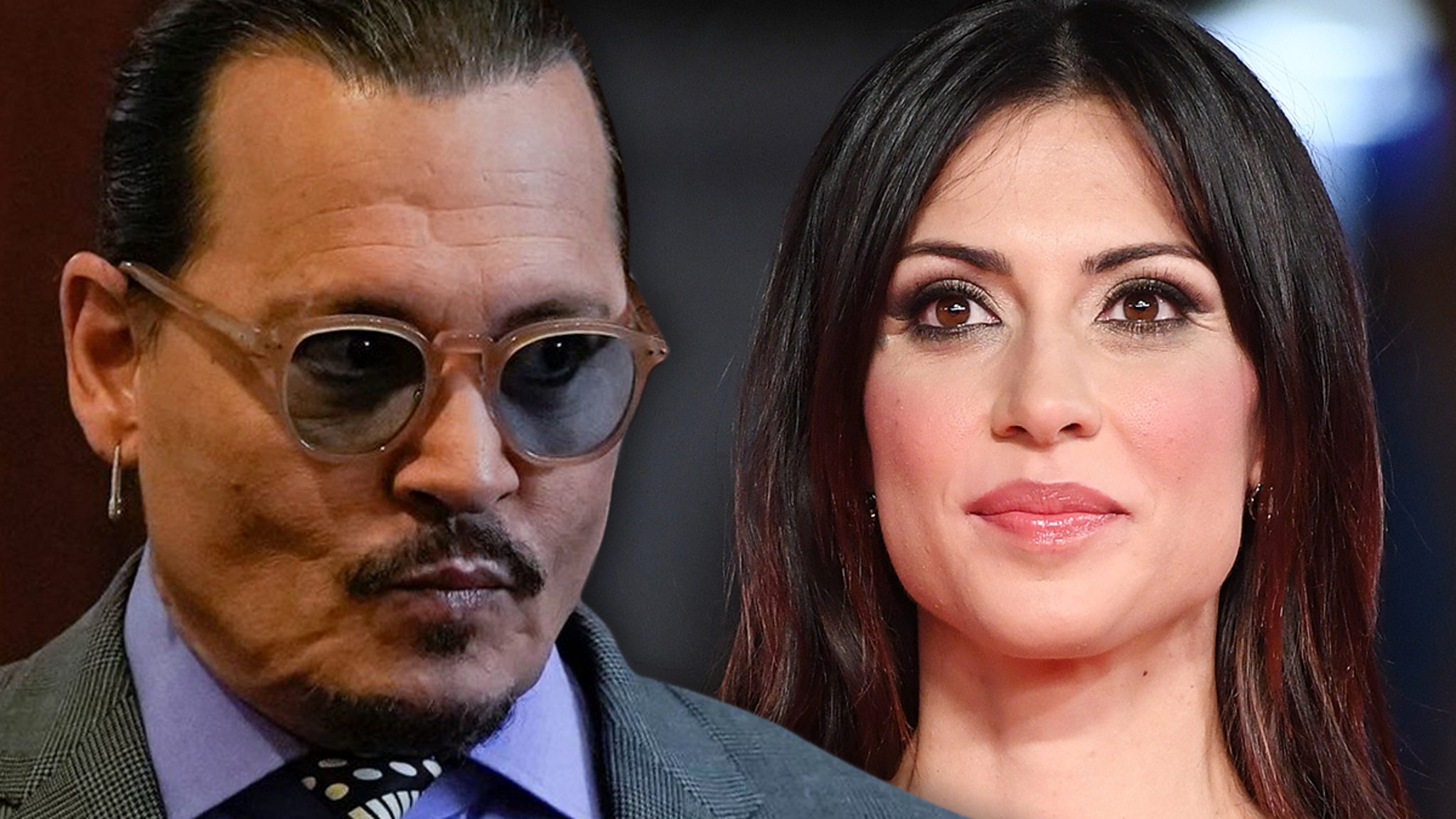 Johnny Depp is getting support from what some might think is an unlikely group, but maybe not — an org protecting abused women and children.

The group, NGO, is Italian-based, and fronted by former Miss Italy Valeria Altobelli. She expressed “compassion” for Johnny in the wake of his trial with ex-wife Amber Heard.

Altobelli said, “In deep respect of the victims of domestic abuses that we have to affirm for intellectual honesty are, generally, WOMEN, we feel to express, as women, as mothers, as free thinkers, our compassion for Johnny Depp in this bad page of his personal history.” 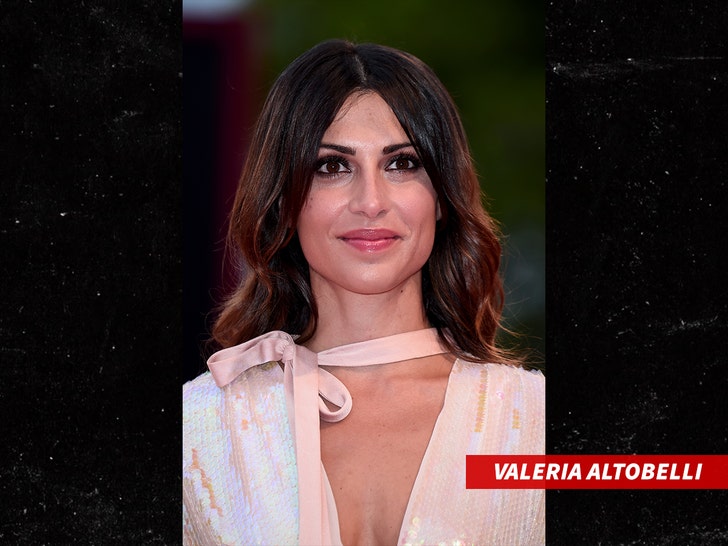 NGO is not alone … public sentiment seems to be clearly on Johnny’s side, which by clearly means lots of people — maybe most — don’t believe Amber’s claims of abuse at the hands of Johnny.

As we reported, the only uncontested incident of abuse was at the hands of Amber — she admitted it on an audio tape that the jury heard.

Testimony is expected to wrap next week, and it’s likely the jury will start deliberating right after Memorial Day.