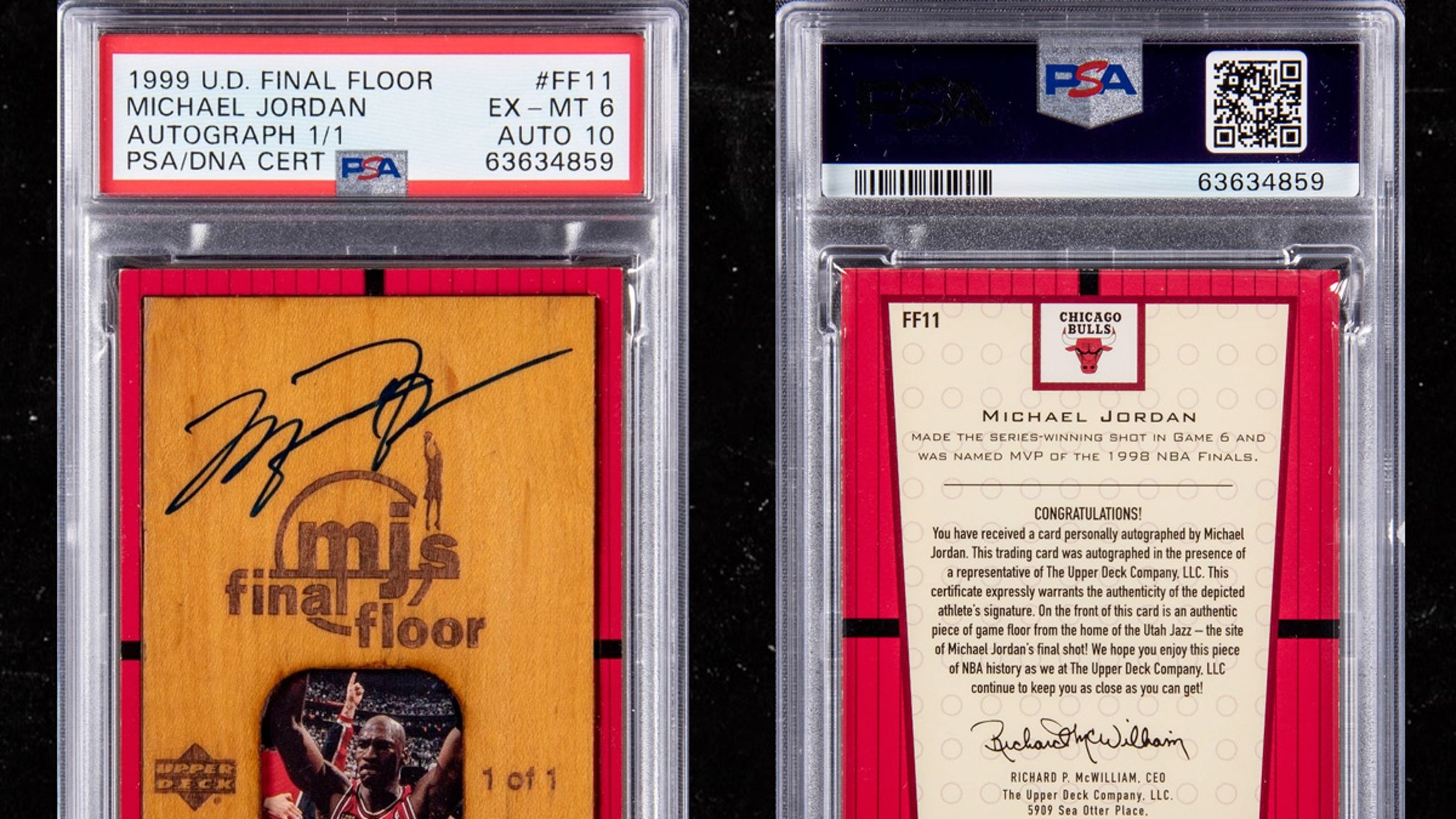 Trying to grab a piece of Michael Jordan history? You’re in luck (if you’ve got serious cash) — ’cause TMZ Sports has learned a super rare, autographed His Airness court card has just hit the auction block!

The card — a 1999-00 Upper Deck “Final Floor” piece — is insane … it features an actual part of the court that Jordan hit his famous last shot on as a Chicago Bull in Game 6 of the 1998 NBA Finals. 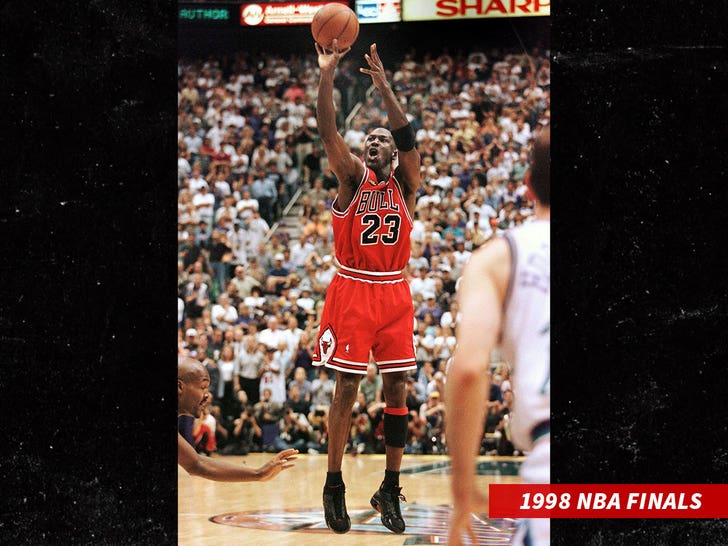 The piece also features Jordan’s signature in crisp blue ink — and it’s the only version of the card that Upper Deck ever made (AKA a 1-of-1).

On the back of the card — there’s a congratulatory note that guarantees the piece’s authenticity.

It’s such a unique find … bidding on the card at Goldin Auctions is already up to $140,000 — and, given the way similar rare Jordan cards have sold recently, it could net over $1 MILLION.

“What makes this card unique is that it is the first 1/1 ever for autographs of Jordan, and it’s the largest piece of memorabilia ever issued by any card manufacturer on a Michael Jordan pack-pulled trading card,” Ken Goldin said. “The photo and the event are the pinnacles of Jordan’s career.”