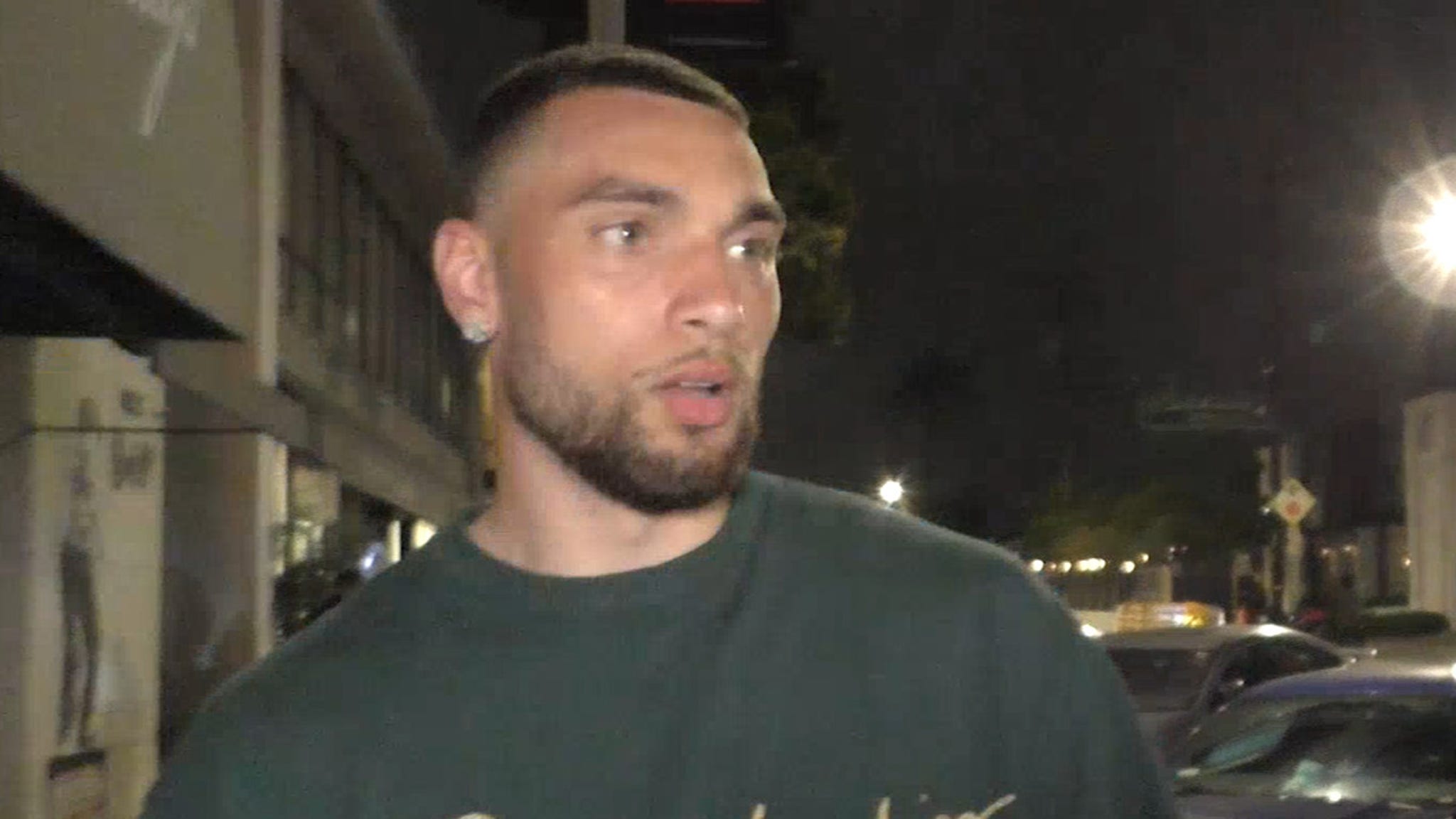 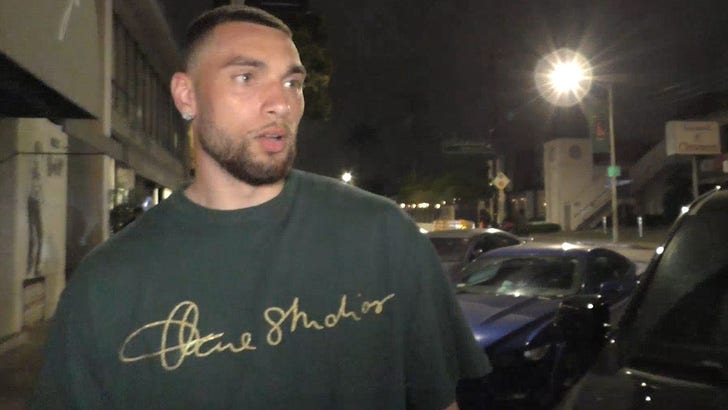 Zach LaVine had nothing but love for the Lakers on Monday — praising the Purple and Gold after dining at an L.A. hotspot … this, amid rumors they’re hoping to land him in free agency.

27-year-old LaVine — who starred at UCLA before getting drafted #13 overall in 2014 — hit up Craig’s in West Hollywood with his wife, Hunter … and after chowing down on some grub, the cameras had to ask him about his future.

The 2-time Slam Dunk champ initially played it cool … explaining his appearance shouldn’t be a big deal, considering he lives in L.A.

But, when asked to give a message to Laker Nation, LaVine’s response is enough to give fans a glimmer of hope.

“I’ve always been a big fan,” he said as he hopped in his Mercedes-Benz G-Wagon.

LaVine has emerged as a legit scorer ever since he was traded from Minnesota to the Chicago Bulls in 2017 … averaging 24 points this past season.

The Lakers will have some serious competition as they try to rebuild after a horrendous 2022 … with Chicago, Portland and Atlanta among teams potentially interested in landing him.

It would take a lot of work for the Lakers to be able to find space for LaVine … but Jeanie Buss has made it clear she’s sick of losing — so anything is possible.

We also asked ZL about LaVar Ball predicting he’ll sign with L.A. … and he shows love to his (former?) teammate, Lonzo.