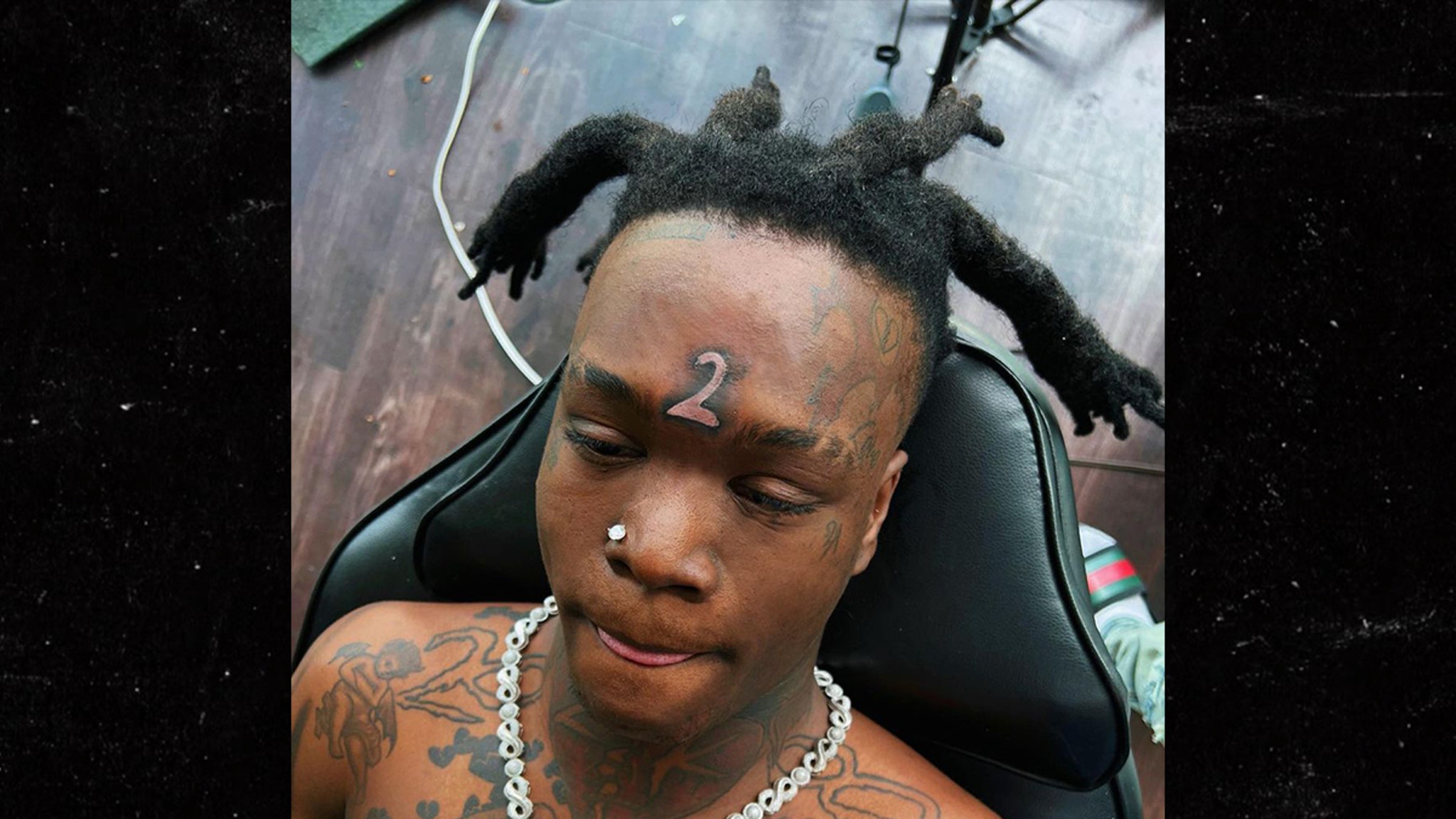 Just off the dome, Kentucky rapper 2KBABY has one hell of a rollout strategy for his “Scared 2 Luv” album — as in, the giant number “2” tatted smack in the middle of his head!!!

Despite amassing over 30,000 comments when he posted the new tattoo … his fellow artists Tay Keith, Zaytoven and Lil Deezy didn’t exactly approve, and they jokingly let him have it in the comment section. 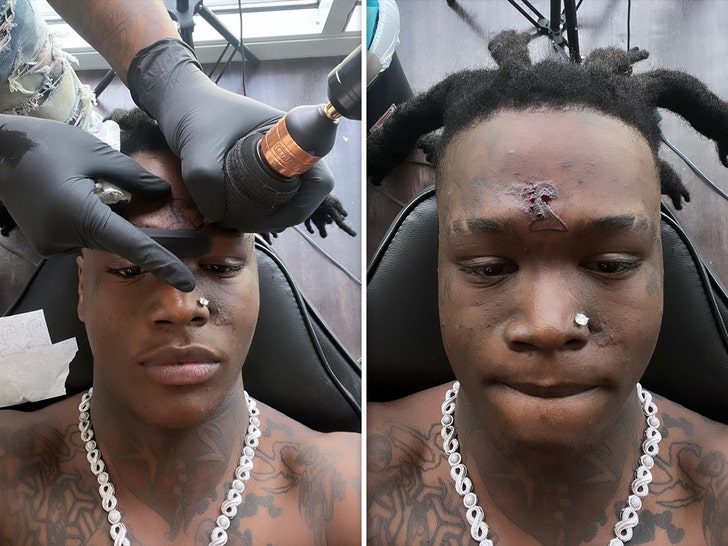 Sources close to 2KBABY tell TMZ Hip Hop the ‘S2L’ album is being primed to cut deep as the tat … with an onslaught of singles dropping soon and he has features with DDG, SleazyWorld Go, and Bronx drill rapper B-Lovee on deck as well.

My freestyle on Yo Raps MTV crushing anyones on there hands down…..

Judging from his last tweets, it’s safe to say he’s in a zone musically and is diving into competition head first.