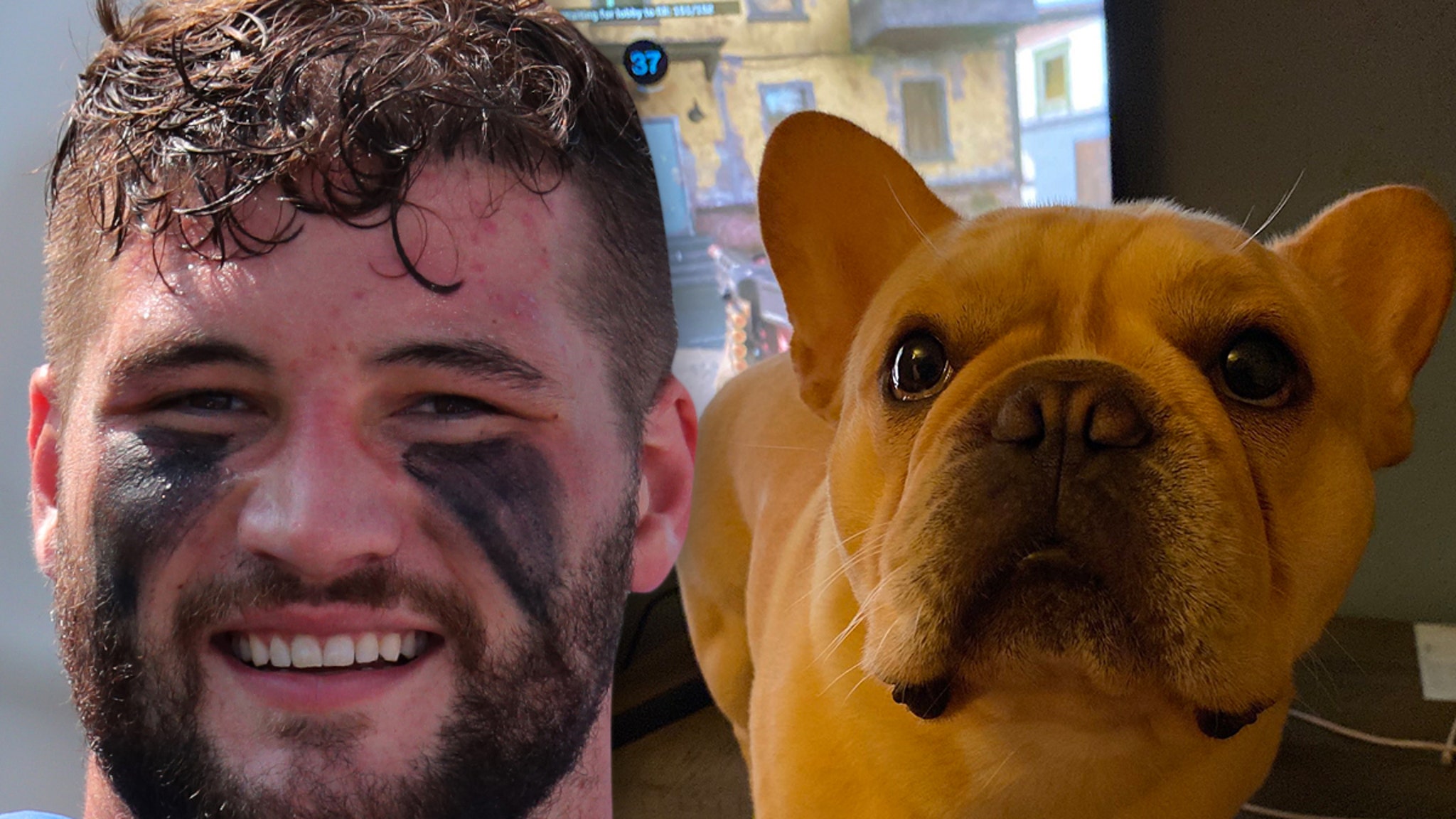 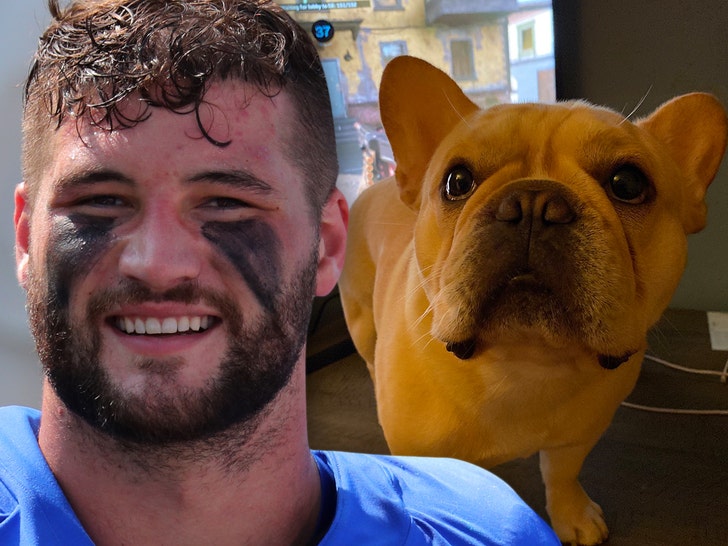 L.A. Chargers defensive lineman Morgan Fox woke up Wednesday a proud dog dad … ’cause his French bulldog won the Non-Sporting Group at the Westminster Dog Show on Tuesday night — and is now heading to the finals!

The 146th Annual Westminster Kennel Club Dog Show — which is held at the Lyndhurst Estate in Tarrytown, NY — announced his dog, Winston, took home the W after a sweet performance Tuesday evening.

“Give a round of a-PAWS for your Non-Sporting Group Winner, WINSTON!” Westminster said on IG.

The defensive end — who signed with the Chargers last month after playing for the Rams and Panthers — watched the whole thing go down on TV … and he was stoked!

“If this is how my parents felt watching my games all these years I apologize,” Fox said on Twitter after Winston’s win. “Winner winner!”

Following the victory, Fox had a hilarious interaction with a pet food and nutrient company over Winston’s advantages with Dad being a six-year NFL vet and all. 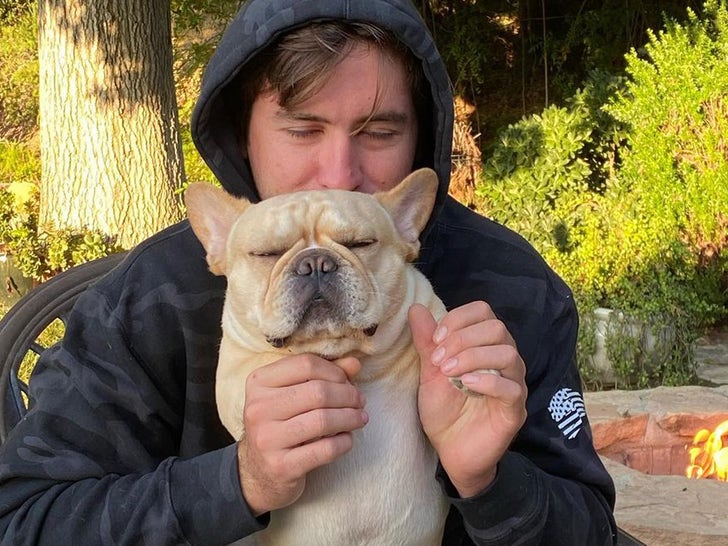 “Has Winston been training with you on the field to get a leg up in the competition?” the company asked.

Fox responded, “😂😂 apparently I should be training with him.”

Now, Winston — along with Trumpet the bloodhound, Hollywood the Maltese, and River the German shepherd — will advance to the finals.

Three more dogs will be selected on Wednesday afternoon, and then all seven pups will face off for the coveted Best in Show prize just hours later.