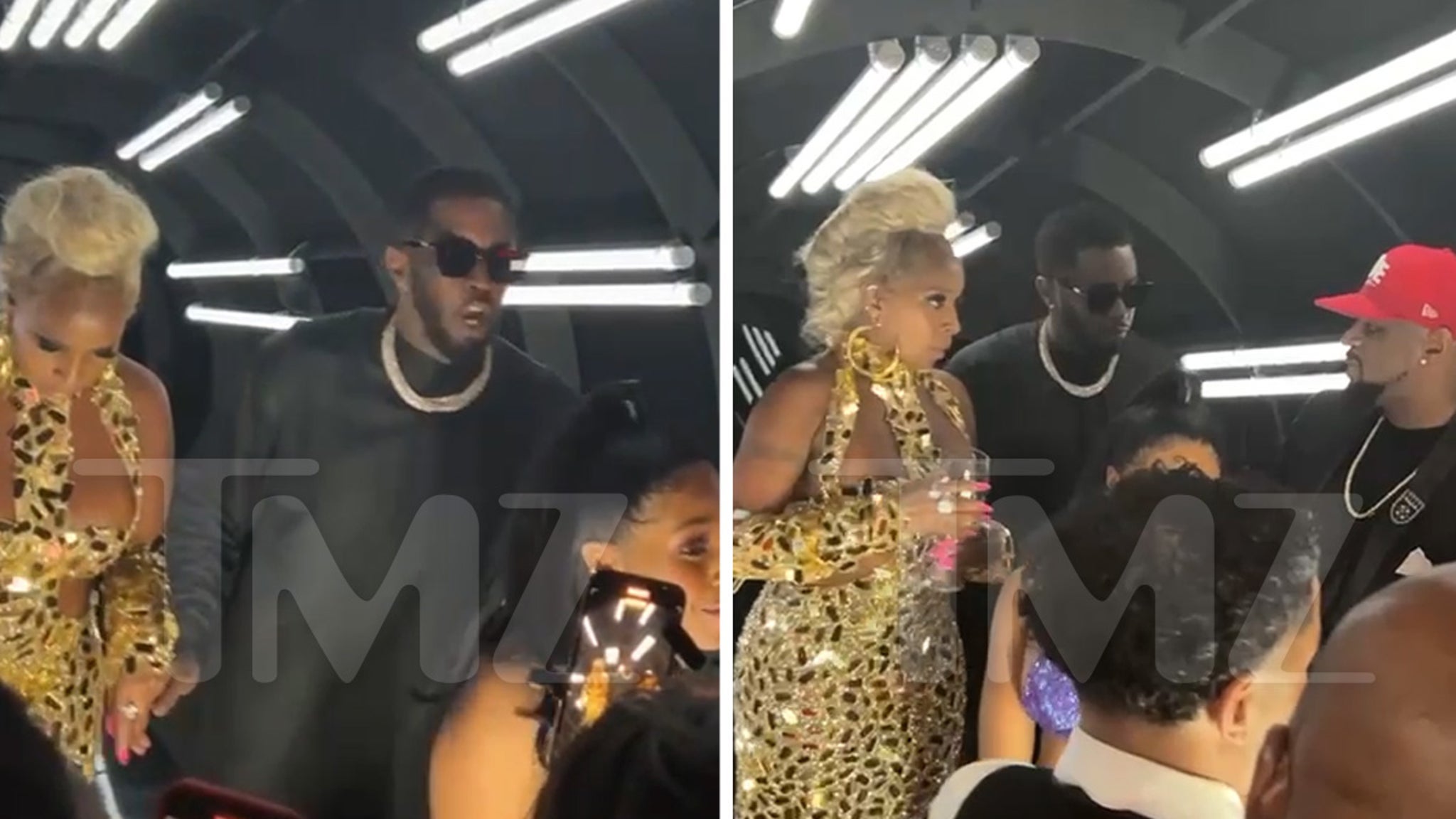 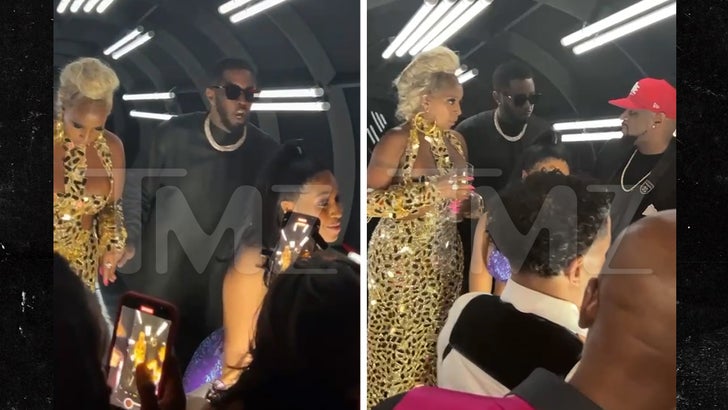 Diddy had a lot to celebrate following the 2022 BET Awards, but turned his celebration into work as well — shooting a project with Mary J. Blige and Yung Miami.

TMZ Hip Hop obtained video from inside the after party — at Diddy’s L.A. mansion — where he appeared to be directing a music video … most likely something for his upcoming R&B album on Motown Records.

You can even hear Mary singing over the smoothed-out track as Miami raps … a fitting kick-off to the new Love Records movement.

The backdrop for the shoot looks mighty familiar — reminiscent of one Diddy used for his iconic “Mo Money, Mo Problems” music vid.

At one point, Diddy told onlookers to refrain from filming as he was trying to get the set-ups correct with Miami’s Quality Control manager Pierre “Pee” Thomas.

It wasn’t all work, though — it’s a Diddy after party, after all — as Chris Brown, Tiffany Haddish, Wiz Khalifa, Tyga, Bobby Brown, Karrueche Tran and many others showed up at his crib for the festivities. 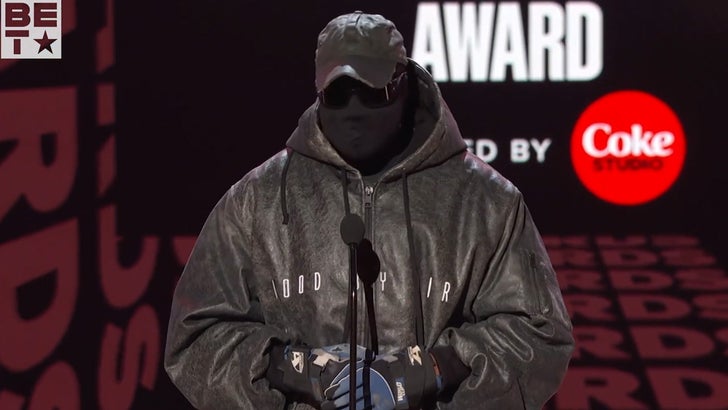 As we reported … Ye even made a rare, these days, public appearance to honor Diddy, who he called a longtime mentor … professionally and personally.