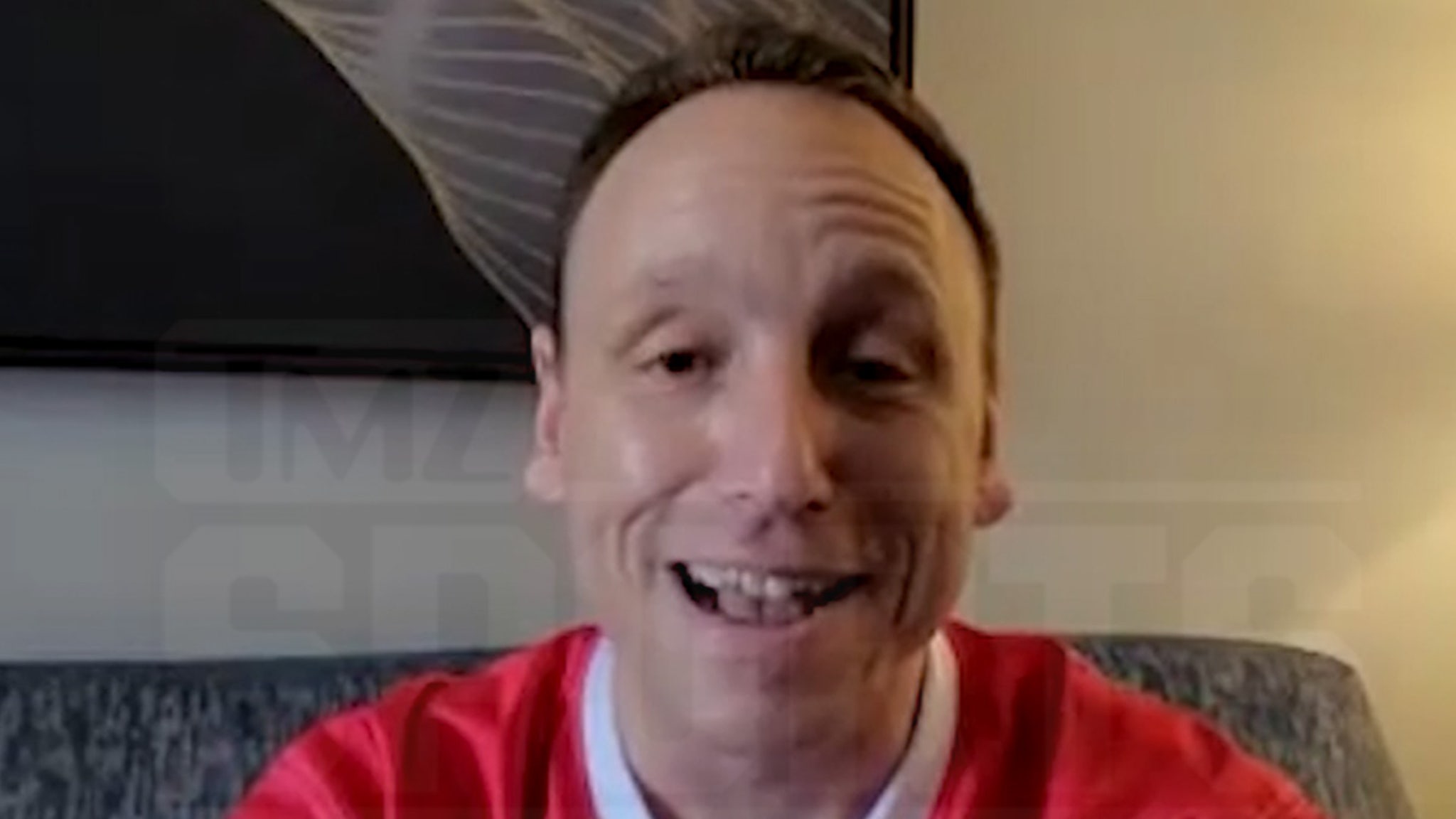 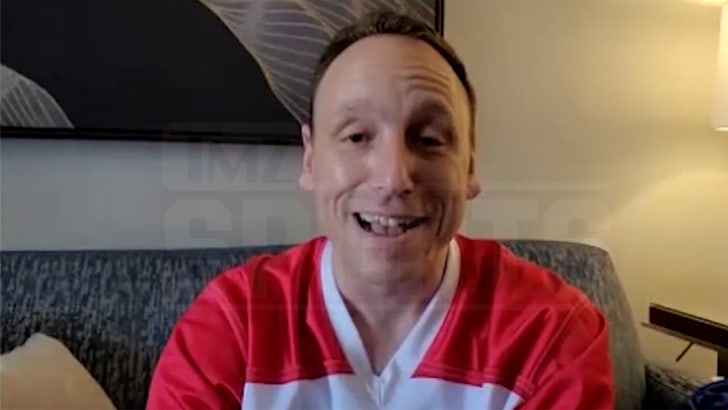 Joey Chestnut is the G.O.A.T. of eating food really fast, and he’s ready to put another G.O.A.T. to the test … telling TMZ Sports he would love to get in a head-to-head showdown with Tom Brady!!

We spoke with the 38-year-old tube steak titan ahead of his Nathan’s Hot Dog Eating Contest on the 4th of July … and he said he takes inspiration from TB12’s longevity and ability to compete in his 40s.

But, when Joey name-dropped Brady, we had to ask if the guy is willing to do a TB12 method-approved food showdown … and since this is the food-eating king we’re talking about, he naturally accepted the challenge.

Of course, avocado ice cream is one of TB12’s favorite desserts — and Chestnut has actually had some before … although it sounds like he’d like to stay away from that food item at all costs.

“It’s not the best,” Chestnut said this week. “It’s better than other weird ice creams like garlic ice cream.” 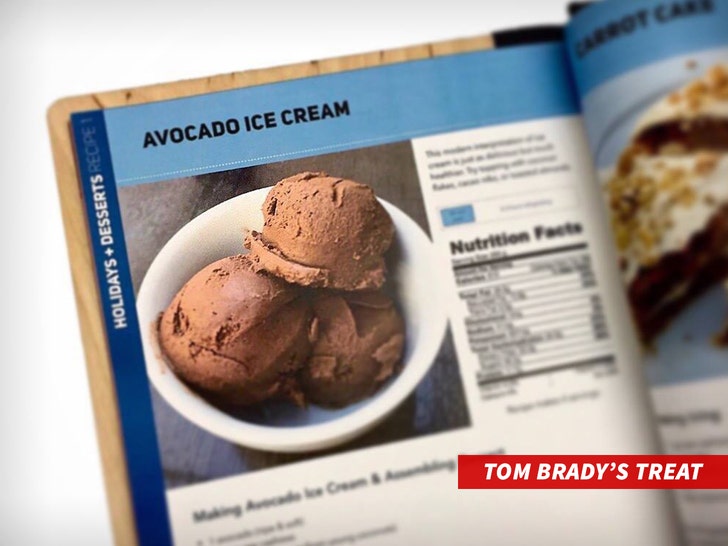 Chestnut seems confident in whatever’s put in front of him against Brady … saying, “I don’t know what he can out-eat me in.”

“It would be awesome to eat against him in any food.”

For now, Joey is focused on the glizzys at Coney Island … and plans on beating his previous record of 76, if it’s not too hot. 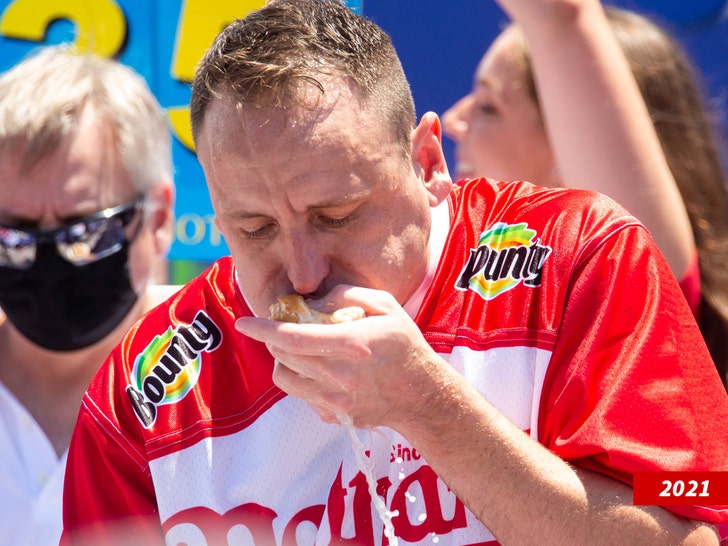 “If things go really bad, I’d be happy with 70 but if things are going really, really good, that 77 number looks very doable.”

If Chestnut takes home first place, it will be his 15th championship and seventh consecutive win.

Oh, and if you’re curious about what happens to JC’s stomach after he consumes all those franks, keep watching … he explains the aftermath in the clip!